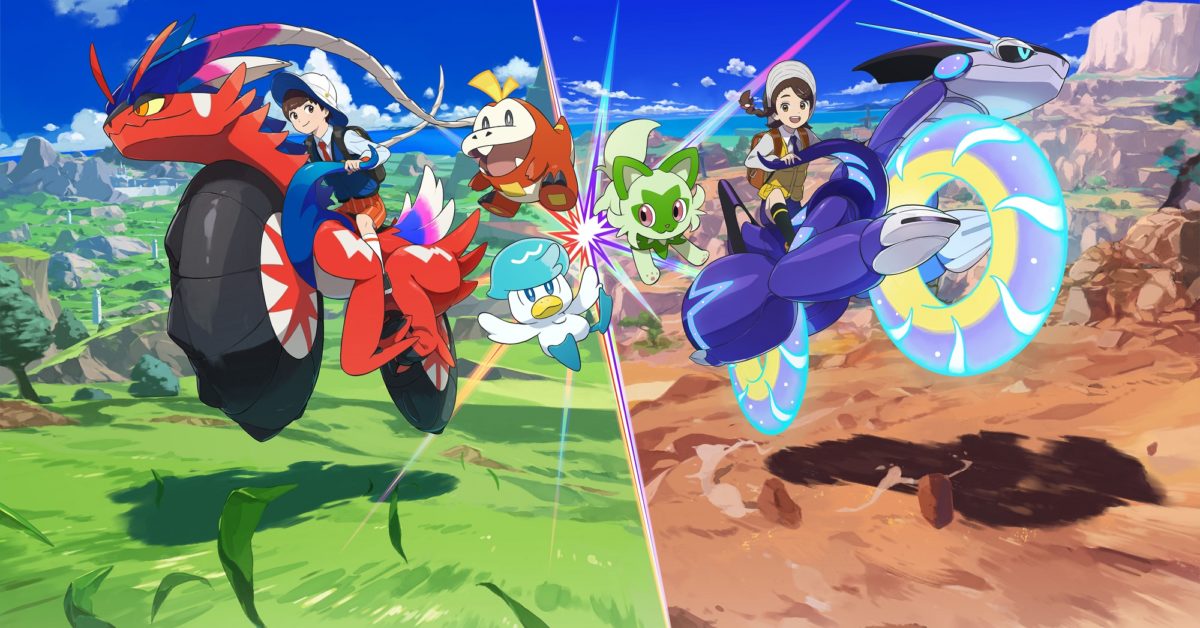 Nintendo announced today that their latest release of Pokémon Scarlet & Violet has surpassed selling 10 million combined units over three days. The announcement marks the largest total in the entire history of the franchise, going all the way back to its initial release in Japan back in 1996. The company revealed the total today, and while the number is mighty impressive, there are a number of factors to consider that helped contribute to the total that many other titles in the franchise have not had the luxury of receiving. Including being the only Nintendo release for the rest of 2022 with nothing else appearing until 2023, and having a jump on Black Friday while the portable console is currently at what could be considered its pique ownership/playing time in its history. The game is currently available for the Switch in case you haven’t bought it and wish to add to that record.

“Pokémon Scarlet and Pokémon Violet are the latest mainline games in the Pokémon series, releasing three years after the Pokémon Sword and Pokémon Shield games, also for Nintendo Switch. In these newest titles, which welcome series newcomers and veterans alike, players experience a unique open-world Pokémon adventure for the first time in the franchise. Players embark on a new style of Pokémon journey, freely exploring at their own pace and tackling multiple main story paths in any order. Pokémon Scarlet and Pokémon Violet also offer expanded multiplayer modes, allowing up to four players to travel across the land together. Along with series staples, such as trading and battling Pokémon, players can also explore the various locations of the region together with other players. Whether trading, battling, joining Tera Raid Battles or just having a relaxing picnic, players are sure to make some memorable experiences with their friends and family in local wireless or online multiplayer.

You can now sign up for Telegram without a SIM

Transport of air masses in connection with El Niño decoded

You Can Now Awaken Heroes In EF Defense, Including The New…