Pokémon Red Version Up For Auction Over At Heritage Auctions 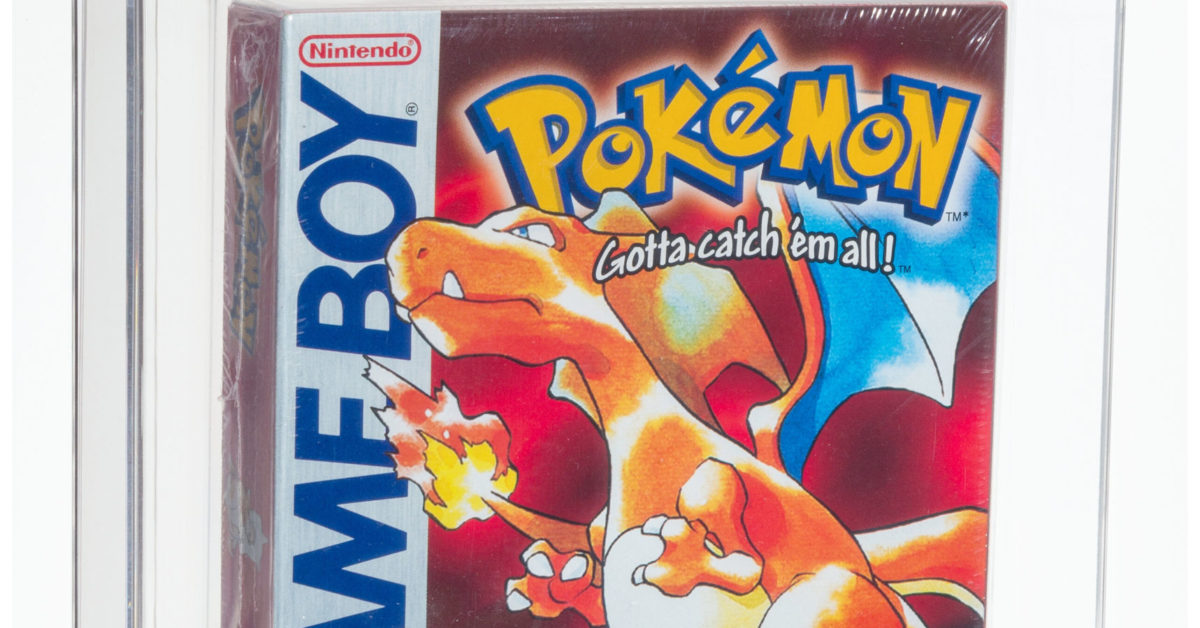 Heritage Auctions, an auction house based in Dallas, Texas, that deals mainly in auction lots and listings primarily pertaining to comics, video games, trading cards, and other items of a similarly collectible nature, has put a rare, sealed copy of Pokémon Red Version, a game for the Nintendo Game Boy handheld system, up for auction! This game, alongside Pokémon Blue Version, was responsible in large parts for the “Pokémania” craze that swept the globe in the late 1990’s and early 2000’s. Prospective bidders will only have up until Tuesday, November 22nd, to place a bid on this excellent Pokémon video game.

Emblazoned with the super-iconic visage of the fire Pokémon called Charizard, Pokémon Red Version is one of the most popular video games to hit the Nintendo Game Boy and spearheaded the most popular media franchise to date. Since then, there have been a total of nine generations of mainline Pokémon games, notably including the most recent entries, Pokémon Scarlet and Pokémon Violet, which were released this past Friday for the Nintendo Switch console. Furthermore, according to the item’s auction listing on Heritage Auctions’ website:

If you wish to place a bid on this copy of Pokémon Red Version, please kindly note that you will only have up until Tuesday, November 22nd, to do so. You can find this item’s auction listing on Heritage Auctions’ website by clicking here. Good luck!