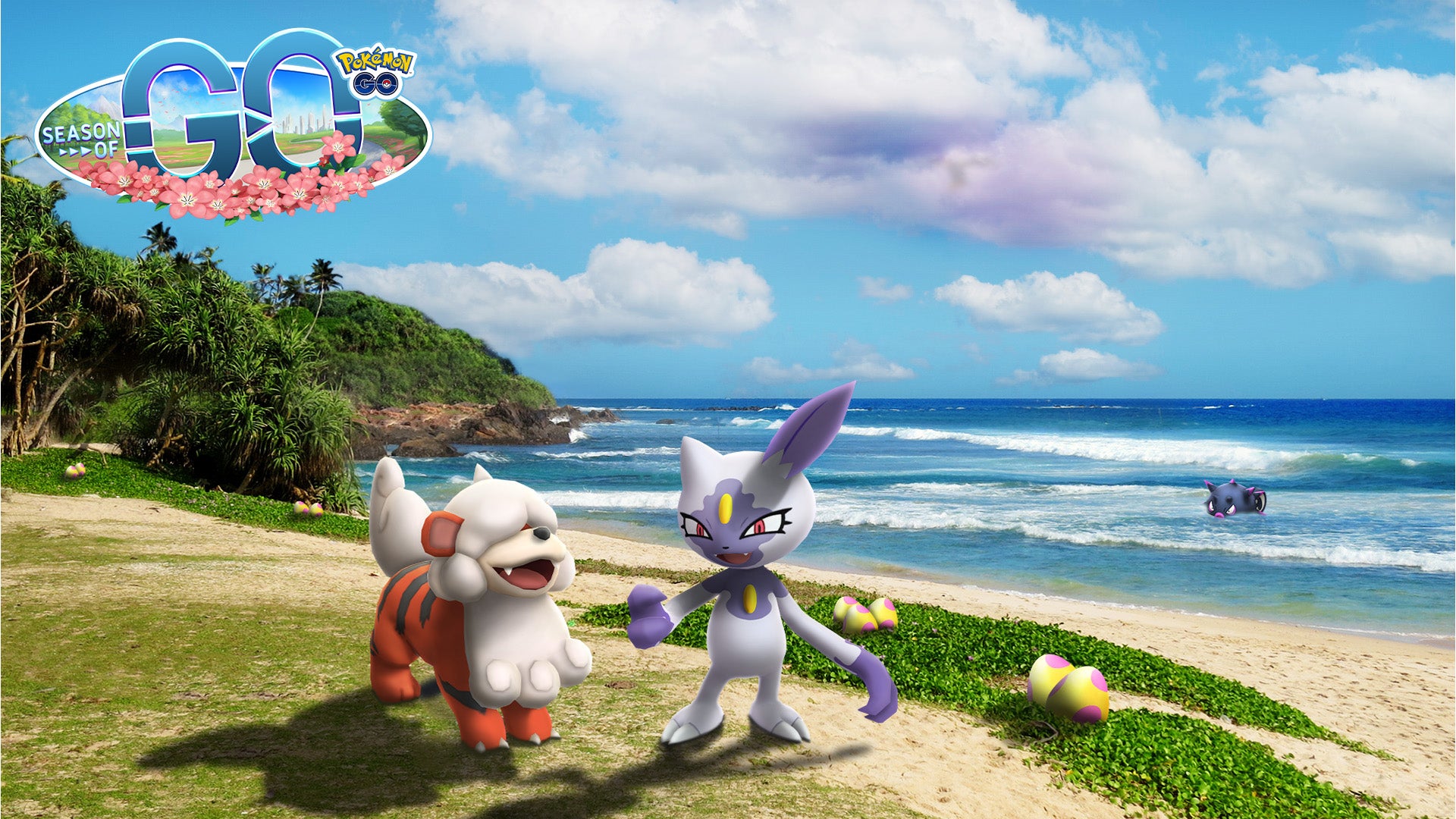 Pokemon originally discovered in the Hisui region are set to debut in Pokemon Go next week.

This will come about when you work with others during Pokemon Go Fest: Seattle, taking place this weekend.

While the event is going on in Seattle, Trainers all around the globe will be tasked with completing a Global Challenge. If successful, all Trainers can enjoy upgraded bonuses during the upcoming Hisuian Discoveries event happening July 27 through August 2. Plus, there will also be a special Raid Day on Sunday, July 31.

The Global Unlock challenge will have you working with others by battling in raids which will unlock 2x XP for the duration of the Seattle event. Players will also open up the Ultra Unlock for the aforementioned Hisuian Discoveries event and Hisuian Discoveries Raid Day.

During Pokemon Go Fest: Seattle, a selection of Pokemon appearing at the event will also appear in the wild for Trainers globally. Be sure to keep an eye out for Slowpoke, Krabby, Staryu, Qwilfish, Mantine, and Clamperl during the event because you will need to collect them to complete a Collection Challenge. The rewards for completion consist of XP, Stardust, and an Incubator.

If you’re lucky, you might encounter Electabuzz, Magmar, Octillery, and Gible – maybe even a shiny one.

In raids, Sneasel, Roselia, and Shinx will pop from one-star eggs, and Chansey, Toegetic, Kirlia, and Whiscash will appear in three-star Raids.

If you acquire 7km eggs, you have a chance at hatching Hisuian Growlithe, Hisui Voltorb, Hisuian Qwilfish, or Hisuian Sneasel.