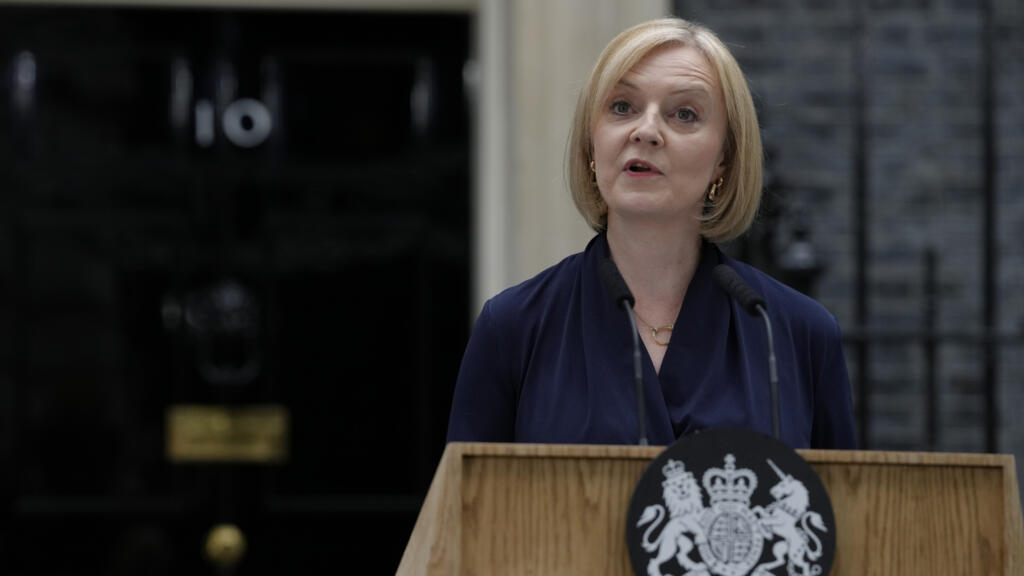 Britain’s new Prime Minister Liz Truss will on Thursday set out a “bold plan of action” to support households and businesses with soaring energy bills while also seeking to boost domestic energy supply, her office said.

Truss, appointed prime minister on Tuesday, has promised immediate action to address one of the most daunting sets of challenges for an incoming leader in post-war history, including soaring energy bills, a looming recession and industrial strife.

Her office said she would set out a plan to parliament on Thursday which would involve both short- and long-term solutions to the energy crisis, but did not give any details of her plans. A source familiar with the situation told Reuters that Truss was considering freezing energy bills in a plan that could cost towards 100 billion pounds ($115 billion), surpassing the COVID-19 furlough scheme.

“We will take action immediately to help people and businesses with bills but also take decisive action to tackle the root cause of these problems, so that we are not in this position again,” Truss said in a statement. “We will set out our plans to deliver on that promise and build a prosperous Britain for everyone.”

Energy suppliers and the opposition Labour Party have called for a freeze on gas and electricity bills. The average bill is due to jump to 3,549 pounds a year next month, and further major hikes are forecast next year.

Truss has said she is against the idea of funding some of the spending by imposing a fresh windfall tax on energy firms. On Wednesday, new finance minister Kwasi Kwarteng told bankers and investors the government would need to borrow more than planned to support households and businesses through the energy crisis.