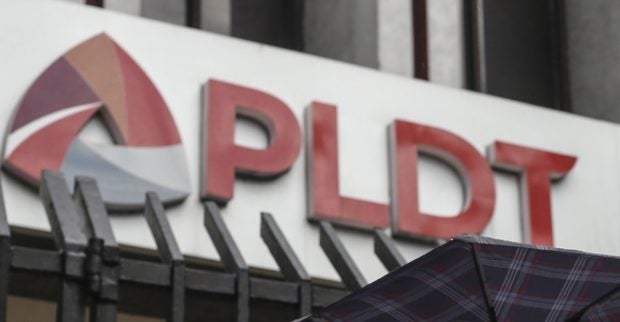 “We do know that we have to make sure we have a lot of options for connectivity outside of the Philippines, especially to the US,” PLDT president and CEO Alfredo Panlilio said in an event in Pasay City.

A sizable amount of internet content that travels to the country comes from the United States and Japan and vice versa, the telco player noted.

The Jupiter Cable System is seen complementing the data center operations of PLDT, which currently has 10 facilities. Its 11th data center, VITRO Sta. Rosa, is under construction and eyed to be completed by the end of 2023.

“The Jupiter Cable System will transport massive amounts of global data across the Pacific straight to and from [our data centers], allowing international carriers, tech giants and global enterprises to efficiently transmit data from the regional headquarters abroad to their own … servers here in the Philippines,” said Victor Genuino, president and CEO of ePLDT, PLDT Group’s data center subsidiary.

Following this, PLDT head of enterprise business group Jojo Gendrano said next in the list to fire up in the next two years would be the Asia Direct Cable (ADC) system and the Apricot cable system.

“Given the explosion of demand of data, of digital, of content, we are committed to being at the forefront of enabling all of these great experiences for both consumers and enterprises alike,” Gendrano said. INQ