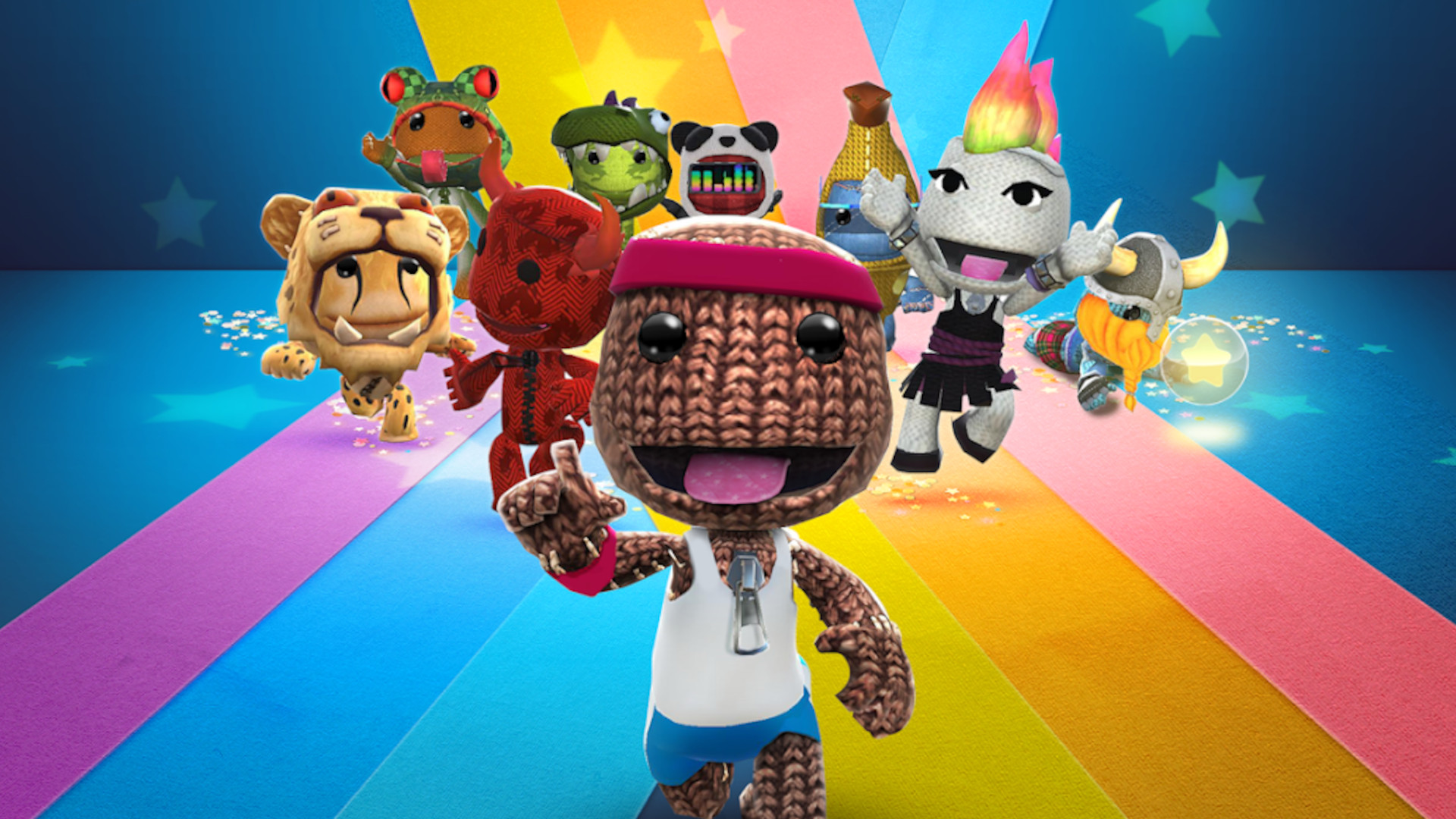 Coming to Android and iOS on February 21st, Ultimate Sackboy is a spin-off of PlayStation’s popular LittleBigPlanet series. While the game was previously in closed beta testing in select markets, including Canada, this marks both its official unveiling and confirmation of a wide release date.

In Ultimate Sackboy, you’ll control the titular burlap sack character as he runs through various stages, requiring you to move and jump to avoid obstacles. In this way, the gameplay is very reminiscent of endless runners like Temple Run and Crash Bandicoot: On the Run!, just with a LittleBigPlanet aesthetic. Along the way, you’ll collect LBP‘s signature bubbles and unlock costumes to change Sackboy’s appearance.

The game is confirmed to be free-to-play, so it remains to be seen what sort of microtransactions it may have, such as in-app purchases for more Sackboy costumes. The most recent LittleBigPlanet game, Sackboy: A Big Adventure, launched in November 2020 on PS4 and PS5. A PC port was released last October.

Ultimate Sackboy is the latest in PlayStation’s growing efforts to expand its IPs to mobile. Last September, the company acquired Germany’s Savage Game Studios as part of a newly formed PlayStation Studios Mobile Division. At the time, PlayStation said Savage was working on a “AAA mobile live service action game,” although it was “too early” to reveal more.

It remains to be seen what other PlayStation franchises besides LittleBigPlanet might make the leap to mobile.

Dove Cameron Is All That Jazz In Schmigadoon! Season 2 Peek