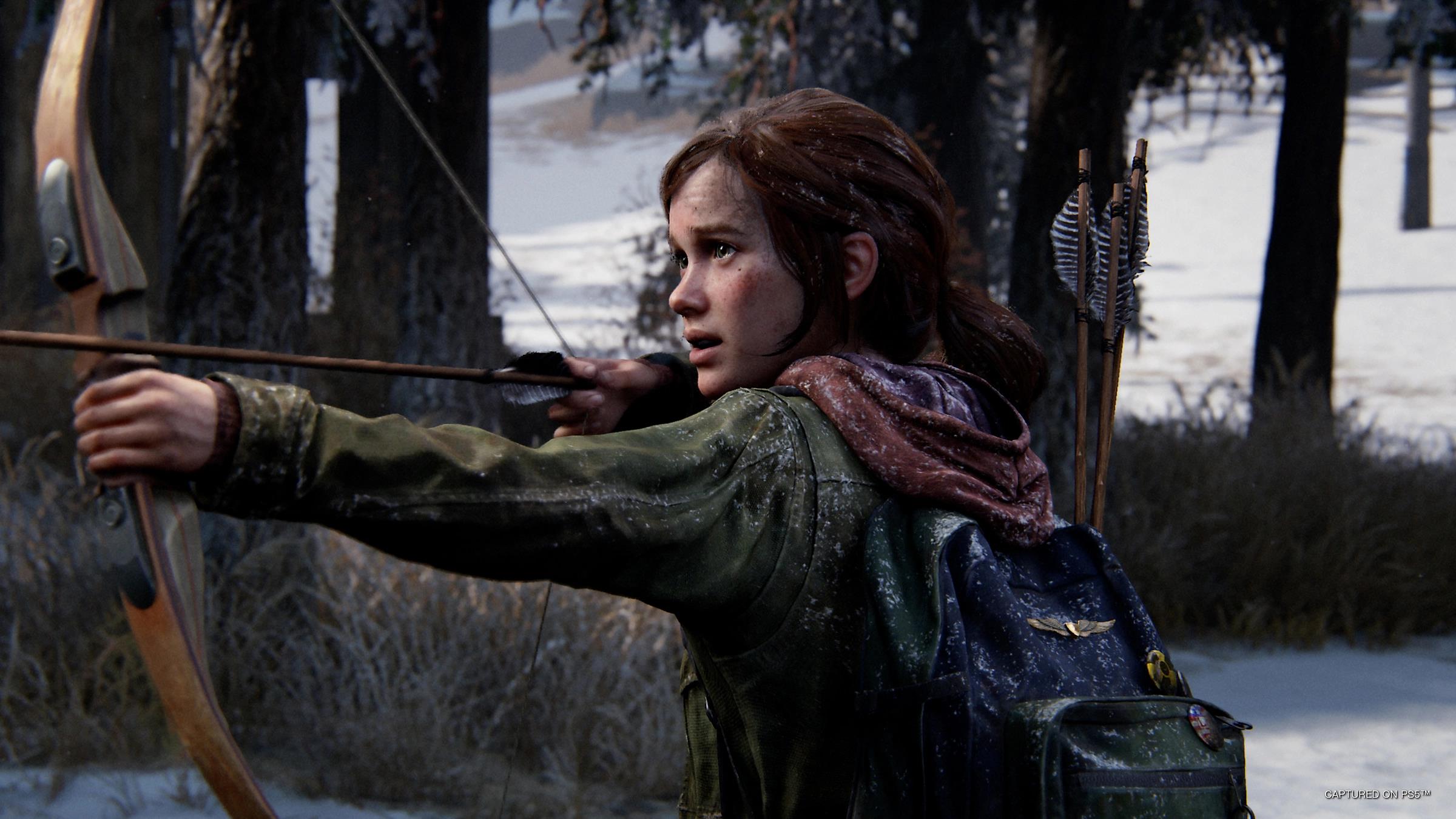 The Last of Us Part 1 is the smartly-titled remake of the original The Last of Us. As a remake of a game that already got a remaster, and isn’t old enough to deserve one to start with, many argue it’s unnecessary.

Naughty Dog, however, continues to push back against that narrative, with one developer who worked on the remake recently responding to criticism calling it a cash grab.

Today, the developer dropped a new ten-minute video featuring a more detailed look at how the game was rebuilt for PS5, and highlighting some of the new features and modes you can expect. The timing is likely coincidental, but this new video comes after days of gameplay leaks.

One of the people responsible for the leak claimed that the remake doesn’t feature any gameplay improvements, adding that it plays like the original. Unsurprisingly, the leaks added to the criticism.

The video, which also features an interview with the remake’s director, makes clear that much of what players loved about The Last of Us Part 2 has been brought to the original game with this release.

The developer also confirmed that PS5 players will have the choice between native 4K at 30fps or dynamic 4K at 60fps. Alongside the visual and mechanical upgrades, The Last of Us Part 1 also includes even more of the same accessibility settings in the sequel.

New modes introduced in that game also make their way here, such as permadeath mode, speedrun mode and smaller tweaks to take advantage of the DualSense controller and 3D audio on PS5. All of those features will obviously also be available on PC, though that version does not yet have a release date.

The Last of Us Part 1 arrives September 2 on PS5.