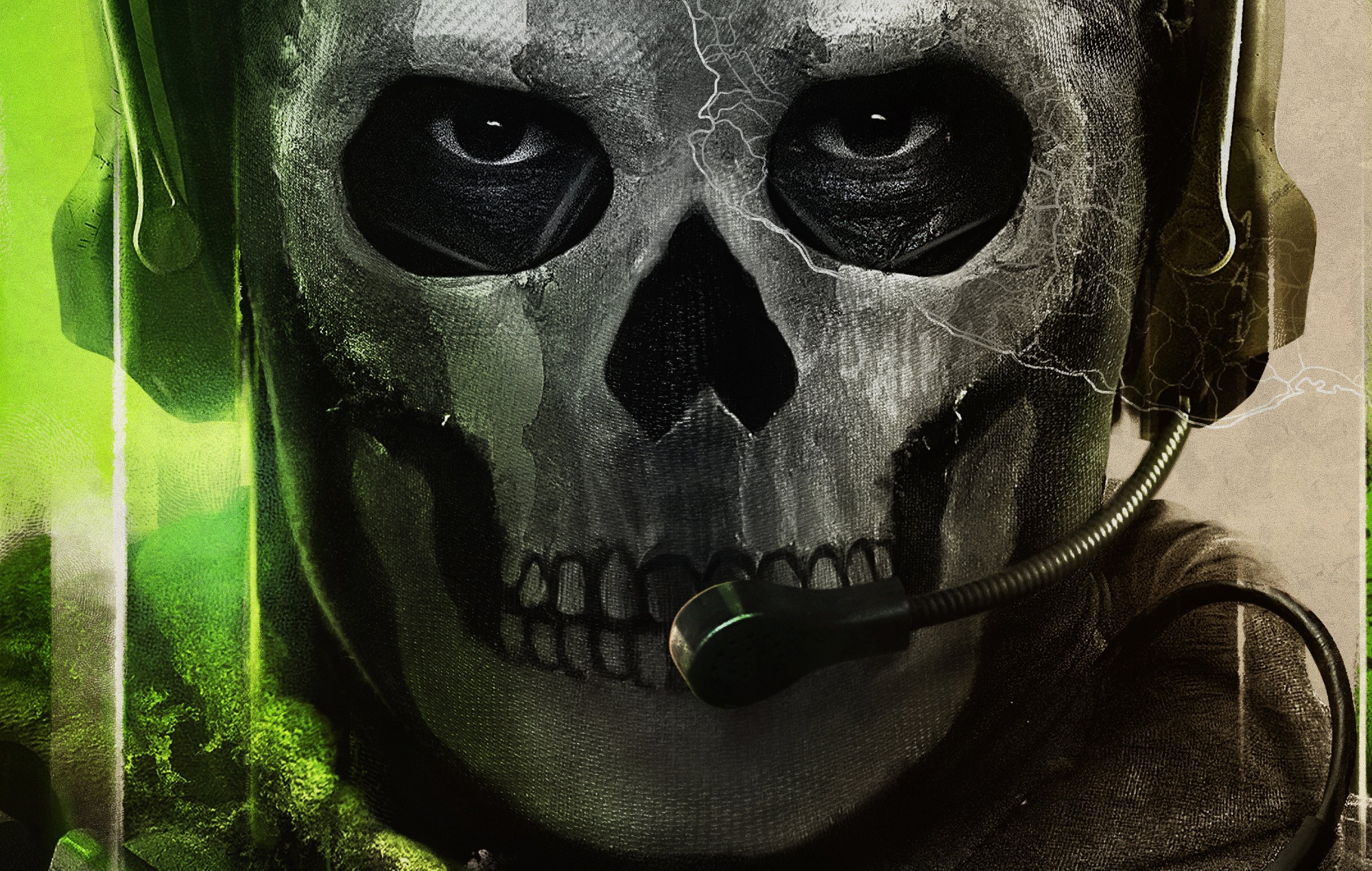 It comes after Microsoft promised to keep the franchise on PlayStation for three years beyond the current agreement between Activision and Sony.

But Sony says the offer fails to consider the impact on PlayStation gamers.

“I hadn’t intended to comment on what I understood to be a private business discussion, but I feel the need to set the record straight because [Xbox boss] Phil Spencer brought this into the public forum,” Ryan said in a statement to GamesIndustry.biz.

“Microsoft has only offered for Call Of Duty to remain on PlayStation for three years after the current agreement between Activision and Sony ends. After almost 20 years of Call Of Duty on PlayStation, their proposal was inadequate on many levels and failed to take account of the impact on our gamers. We want to guarantee PlayStation gamers continue to have the highest quality Call Of Duty experience, and Microsoft’s proposal undermines this principle.”

It comes after Spencer recently confirmed that future Call Of Duty titles would continue to launch on both PlayStation and Xbox platforms at the same time following the acquisition of Activision Blizzard.

He also said that Xbox had “provided a signed agreement to Sony to guarantee Call Of Duty on PlayStation, with feature and content parity, for at least several more years” beyond Sony’s existing contract with Activision. Xbox said this offer “goes well beyond typical gaming industry agreements.”

The disagreement between the two companies follows Microsoft’s offer to buy Call Of Duty publisher Activision Blizzard in a deal worth nearly $69 (£50billion).

The deal is currently being scrutinised by competitions regulators, the UK’s Competition and Markets Authority which is concerned over the possibility of Microsoft “withholding or degrading” Activision Blizzard’s content from other consoles or subscription services.

The current deal between Sony and Activision Blizzard around Call Of Duty is believed to cover the next three releases, including this year’s Call Of Duty: Modern Warfare 2.

The post Playstation says ‘Call Of Duty’ offer by Microsoft is “inadequate on many levels” appeared first on NME.