Players Are Going Invisible In Call Of Duty: Warzone, Again 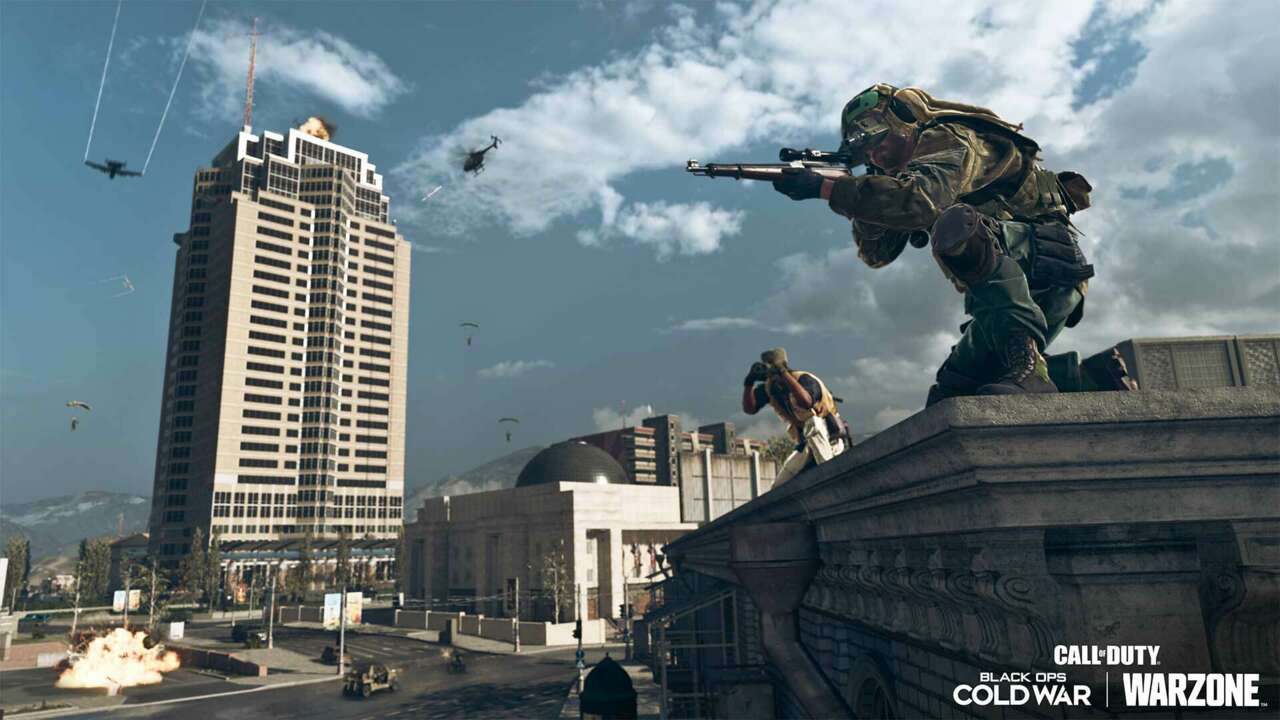 As we’re waiting on IGI Origins, here’s both Project IGI…

Reggie Fils-Aimé has talked about his last days at Nintendo

Call of Duty’s Season 4 Reloaded added the new OTs 9 submachine gun, more weapon balancing and features to Warzone, but it also brought more glitches and frustrations, and it seems the pesky invisibility bug has returned.

A few Reddit users are reporting and sharing clips of getting killed by invisible enemies with no way to counter it. One example is from Reddit user NosajnessBTR, who shares a clip of taking damage, but when they turn around to counter them, there’s no one to be seen. After death, the KillCam clearly shows an enemy opponent behind them all along.

It’s unclear if there are multiple issues causing the invisibility acts, but some players are posting YouTube videos of how to go invisible with complex methods of using equipment, dirt bikes, and one of Warzone’s Red Doors. So, it seems like those magical doors are currently doing more than just teleporting players to secret loot stashes.

Overall, Warzone’s Season 4 has had its fair share of glitches, as one YouTuber recently exposed a gulag glitch that let spectators parachute down and steal other players’ gulag wins.

And most recently, Season 4 Reloaded’s new pre-game Loadout feature, which gave you extra time to tweak your classes before dropping into a match, turned out to be a buggy mess. The feature only lasted about a day before Raven Software removed the option. One main report was that players were gaining permanent Dead Silence, which is otherwise a temporary perk to silence your footsteps and give a small speed boost.

❗We have pushed an update to remove the pre-match lobby Loadout selection.
Players will no longer begin a match with their Loadouts. This also resolves an issue with infinite Dead Silence in core BR modes.
We will re-enable this feature at a later date.

How missing Antarctic microbes complicate the search for aliens