Plants quick to let their flowers fade for protection 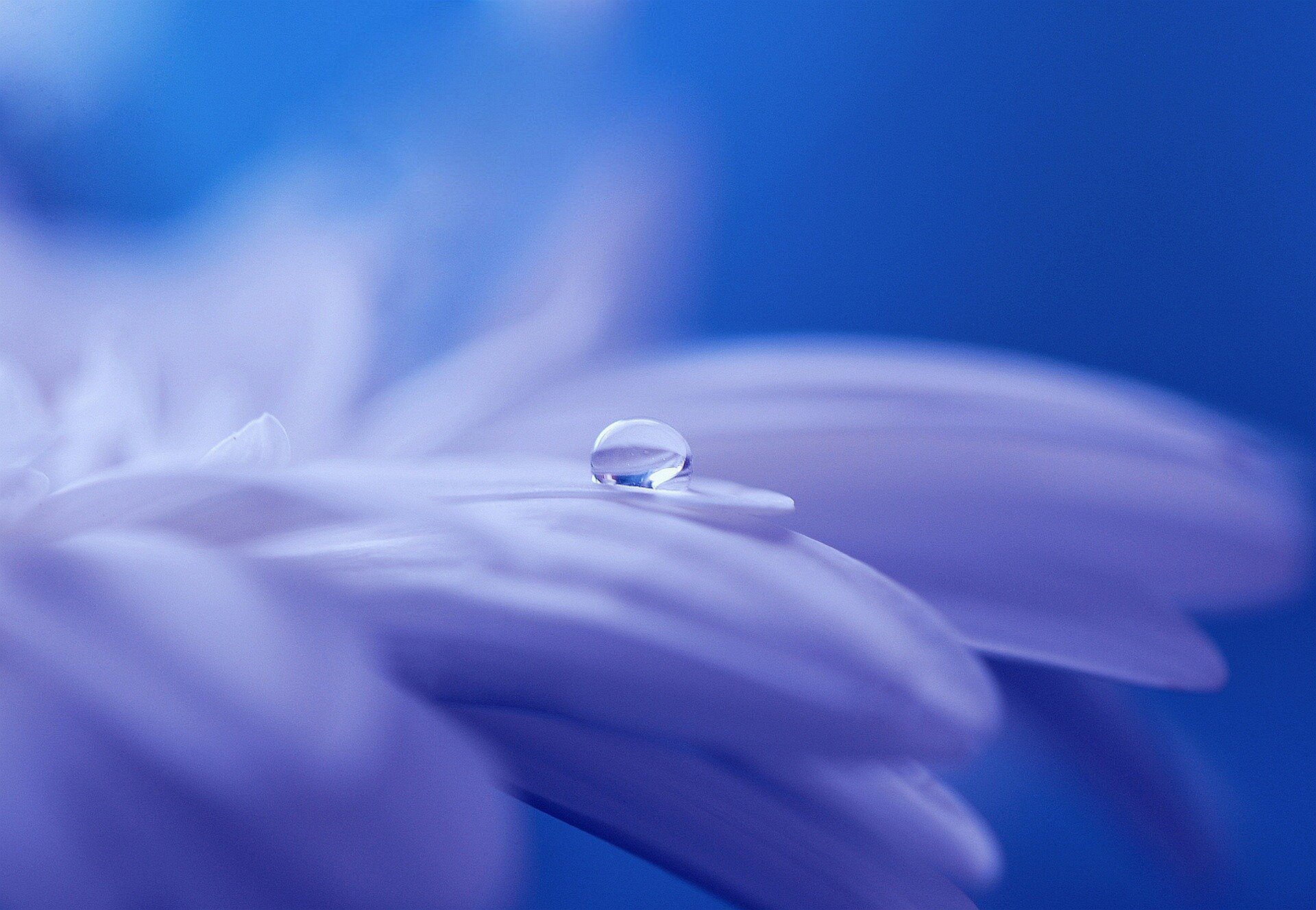 Microbes growing on flowers have adverse effects on their yields. This is why plants are quick to shed their flowers, reveals a new study involving both field experiments and plant microbiome analysis.

The findings—made by a joint team of researchers from the Centre for Research on Ecology and Forestry Applications (CREAF, Spain) and Kyoto University (Japan)—are published in the open-access scholarly journal Metabarcoding and Metagenomics.

Scientifically speaking, flowers are a reproductive structure of a plant. Unlike mammals, though, perennial plants develop those de novo every season and only retain them for as long as needed.

While a few earlier studies have already looked into the variation in flower lifespan among species, they were mainly concerned with the tradeoff between plants spending energy on producing and maintaining their flowers, and the benefit they would achieve from retaining their reproductive organs.

Prior to the present study, however, the team found another perspective to look at the phenomenon: why did plants invest their energy—even if the ‘cost’ was minimal—to produce fragile flowers that would wither in a matter of days, rather than investing a bit more of it to produce a lot more durable ones, thereby increasing their reproductive success?

“Interestingly, flower lifespan is negatively correlated with temperature; the hotter the environment where they bloom, the shorter the period a plant retains them. The phenomenon has been known for a long time,” comments Shoko Sakai, author of the present study.

“Then, at some point, I came up with the hypothesis that antagonistic microbes, such as bacteria and fungi growing on flowers after the flower bud opens, must be the driver that shortens the lifespan of a flower. I doubted that it was a coincidence that microbes grow faster in higher temperatures.”

Flowers provide various habitats for microbes. They attract pollinators by secreting nectar, which is rich in sugars, and often contains other nutrients, such as amino acids and lipids. The stigma is a germination bed for pollen grains connected to a growth chamber for pollen tubes. It maintains humidity and nutrients necessary for pollen tube growth. Not surprisingly, abundance of the microbes increases over time on individual flowers after it opens.

Before jumping to their conclusions, the scientists set out to conduct field experiments to see what microbial communities would appear on flowers if their longevity was prolonged.

To do this, they took microbes from old flowers of wild ginger (Alpinia japonica)—a species found in Japan and blooming in the early summer when the hot and humid weather in the country is ideal for microbial growth. Then, they transferred the microbes to other wild ginger plants, whose flowers had just opened.

In line with their initial hypothesis, the research team noted that the plant produced significantly fewer fruits, yet there were no visible symptoms on the flowers or fruits to suggest a disease. However, an analysis of the plants’ microbiomes revealed the presence of several groups of bacteria that were increasing with time. As these bacteria can also be found on the flower buds of flowers that have not been treated, the bacteria is categorized as “resident” for the plant.

“So far, flower characteristics have mostly been studied in the context of their interactions with pollinators. Recent studies have raised the question whether we have overlooked the roles of microbes in the studies of floral characteristics. For example, flower volatiles—which are often regarded as a primary pollinator attractant—can also function to suppress antagonistic microbes. The impacts of microbes on plant reproductive ecology may be more deeply embedded in the evolution of angiosperms than we have considered,” says Sakai in conclusion.