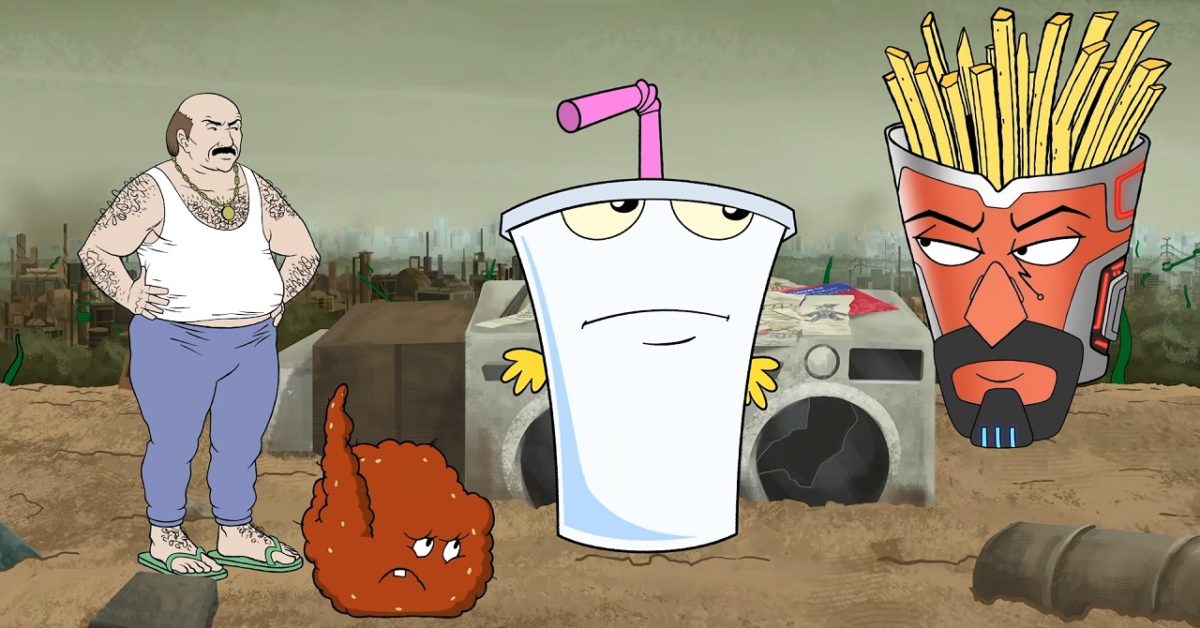 It was during last month’s Adult Swim Festival Block Party in Philly that we got our first look at the upcoming reunion between Adult Swim’s Aqua Teen Hunger Force “teammates” Master Shake, Frylock & Meatwad (and Carl) set to take place during the film, Aqua Teen Forever: Plantasm. Now, we’re getting a look at the official trailer offering more clues as to what tore the ATHF apart… and the danger that brings them back together.

Now here’s a look at the official trailer for Aqua Teen Forever: Plantasm, coming to Digital, 4K Ultra HD & Blu-ray on November 8, 2022, from Warner Bros. Home Entertainment. In addition, the film will hit HBO Max and Adult Swim next year:

‘Lord of the Rings’ MMO was canned due to Tencent complications