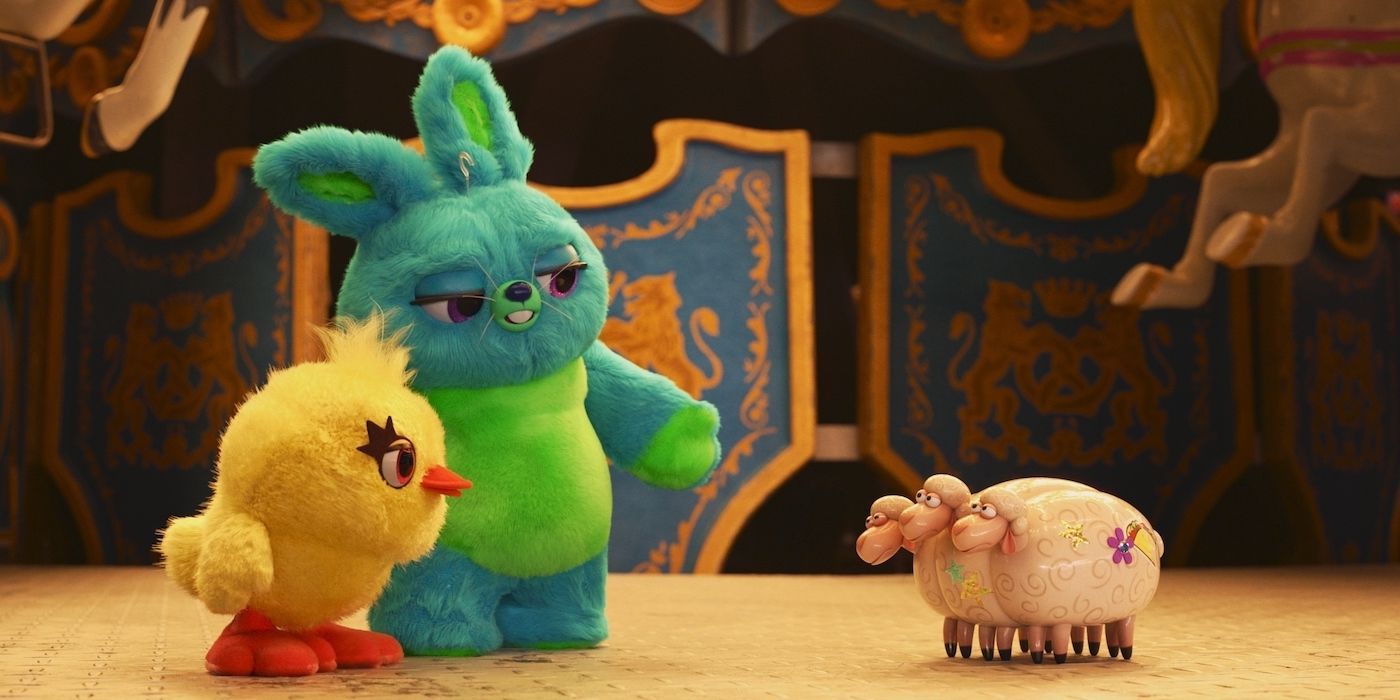 Characters from ‘Toy Story 4,’ ‘The Incredibles,’ ‘Cars,’ and more will star in these fun short films.

Disney+ has released the official trailer for Pixar Popcorn, a collection of short films coming to the streamer later this month. Recently, Pixar released Soul on Disney+. The new movie directed by Pixar veteran Pete Docter and co-directed by Kemp Powers took us on a journey into the Great Before, where a music teacher named Joe (Jamie Foxx) and an etheral being named 22 (Tina Fey) went on a wild journey to discover what their true purpose could be. This year, Pixar is making big moves with the upcoming release of Luca as well as Pixar Popcorn.

To put it plainly: Pixar Popcorn looks absolutely delightful. Pixar fans of all ages will no doubt be just as delighted with the short films on offer in this fun and funny collection. Whether you’re pro-Jack Jack from The Incredibles movies, moving at the speed of light just to keep up with Buzz Lightyear, a fan of the Coco characters, or you dream of visiting Radiator Springs, there is something here in the Pixar Popcorn collection just for you. And, if the trailer wasn’t fun enough, it has also debuted on National Popcorn Day, which earned Pixar top marks for timing.

The Pixar Popcorn trailer also reveals the title of every short film. To give you a taste of what you can expect to watch when the shorts collection debuts, those titles are:

Pixar Popcorn debuts on Disney+ on January 22. Check out the fun (and funny!) trailer for Pixar Popcorn below. For more, see our recommendations for the best movies on Disney+ that you can watch right now.