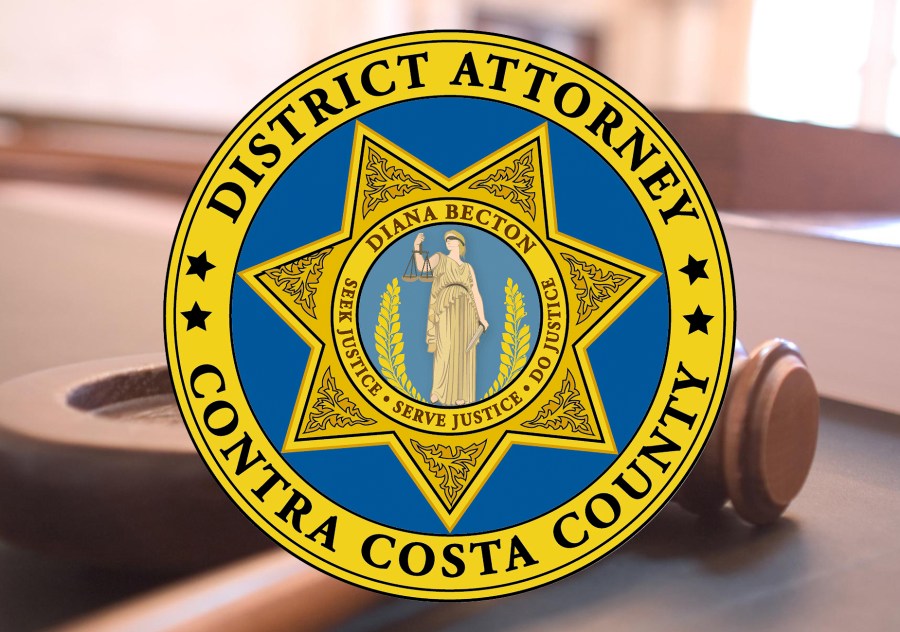 PITTSBURG, Calif. (BCN)– The Contra Costa County District Attorney’s Office on Friday released a report concluding that the fatal shooting of a man by Pittsburg police at an apartment complex last year was justified and the officers involved will not face criminal charges. Patrick Watkins died in the shooting on the night of May 20, 2021, at apartments on Loveridge Road, where officers had responded to a report of a man holding a gun and banging on the front door of his ex-girlfriend’s unit.

Officers arrived to find Watkins on the ground floor level of the apartment complex, and he ignored commands from officers and walked up a stairwell toward the ex-girlfriend’s unit, then turned toward police with a firearm in his right hand. Officer John Odell fired three shots at Watkins, then Officer Gregory Simpson fired two shots at him.

According to the district attorney’s report, one bullet struck Watkins’ left calf, and another hit his torso, piercing his heart, liver and fracturing a rib. Officers had retreated down the stairwell and spent several minutes asking Watkins to drop his gun, but he did not respond.

The officers eventually went up and detained him and tried to save his life, but he succumbed to his injuries at the scene, police said. Pittsburg police have released a video of the shooting that can be found at https://youtu.be/ewFun_QwU3c.

The district attorney’s report concluded that both officers acted with “an actual and reasonable belief that deadly force was necessary in this incident to defend against an imminent threat of death or great bodily injury.”