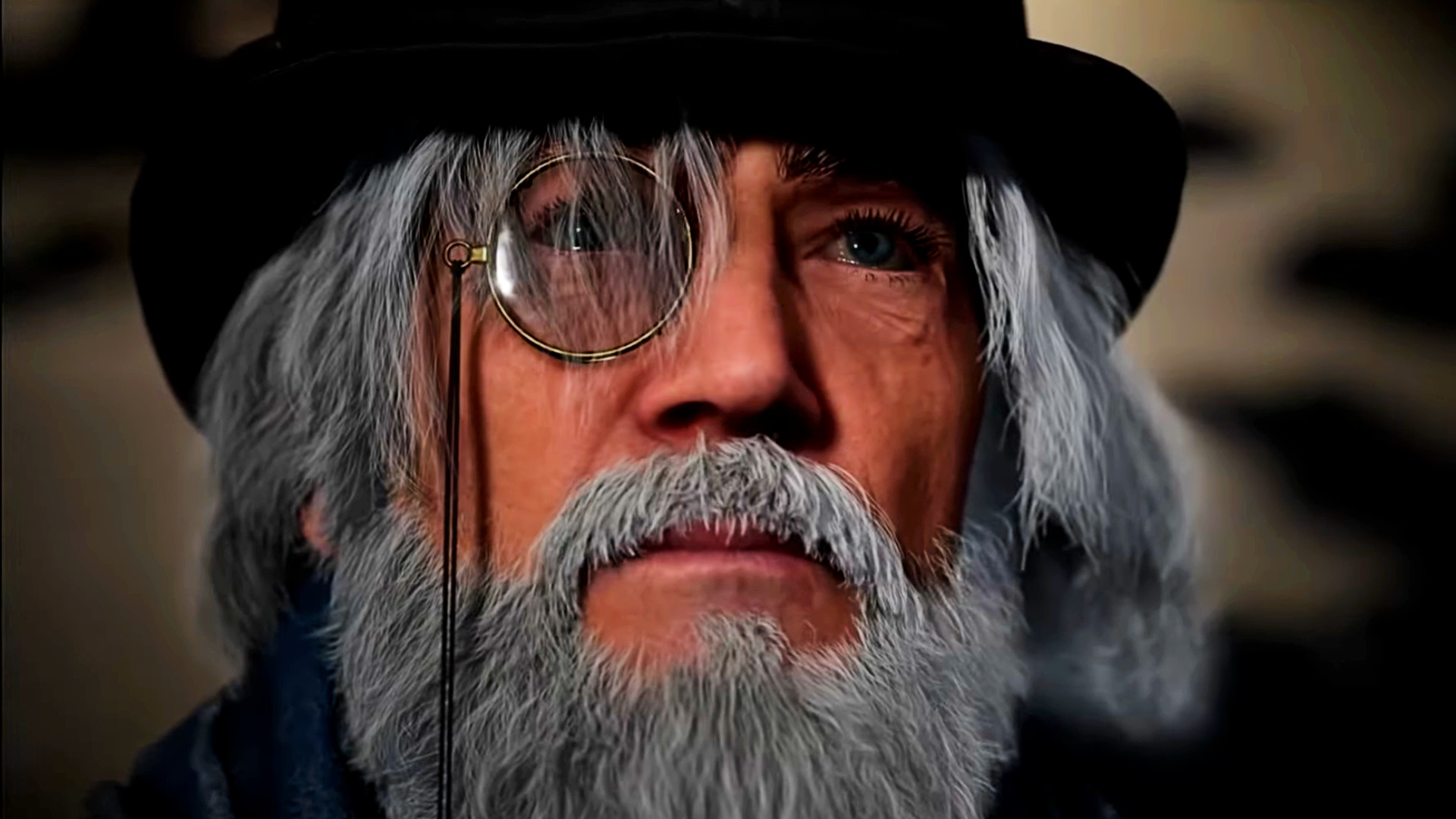 A new tweet from game industry leaker The Snitch suggests that Pinocchio Dark Souls game Lies of P might be Game Pass bound, ahead of an expected appearance of the soulslike game at Gamescom. We first saw Lies of P gameplay in 2021 – the creepy-looking game from developer Neowiz sees you guiding Pinocchio on his “unrelenting journey to become human.”

The tweet in question (warning: flashing lights) comes from now-famed insider The Snitch, who has proven to be a very reliable source of upcoming game news in recent months, often leaking multiple titles ahead of major events. This latest tease is a video showing a simple green screen with white lights and sounds pulsing out a message in Morse code.

“The wise man say, you’ll find your way.” That’s the message, translated into English. The rap fans among you may recognise that line as a lyric from the Kanye ‘Ye’ West track ‘Pinocchio Story,’ which has led fans to surmise that the tease in question is related to news of the upcoming game. Lies of P is scheduled to appear at Gamescom 2022 in Germany with a demo on the show floor August 24 – 28.

With that much already known, The Snitch’s tease is expected to be hinting at more than simply the game’s appearance. Previously, the account has used simple colours to denote games getting brand deals, such as a tweet featuring a green circle that preempted the announcement of Hollow Knight Silksong coming to Game Pass on day one.

Given the green background to the video, then, it seems likely that the implication from The Snitch this time is that Lies of P is bound for Microsoft’s Game Pass service. Whether that will include PC Game Pass, Xbox console Game Pass, Microsoft’s cloud streaming service, or some combination of all three remains to be seen. The game is already listed on the Steam store, though it is not currently available to pre-order.

While we wait, the recently released Bloodborne-inspired Thymesia has been flying up the Steam charts. You can also check out the best RPGs on PC for plenty of other options. It appears that Dark Souls multiplayer servers are getting closer to returning too, although no official confirmation has surfaced at the time of writing.

Fast-warming, ailing Med Sea may be a sign of things to come