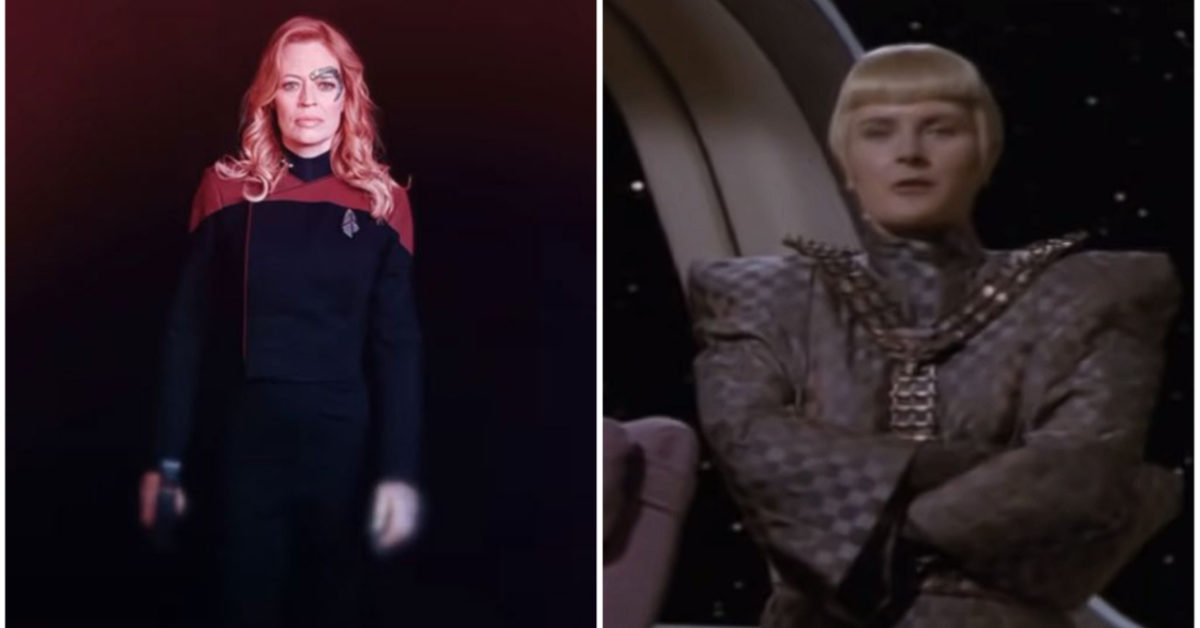 Since Star Trek: Picard Season 3 teaser was released at San Diego Comic-Con revealing most of the returning Next Generation stars along with holdovers Seven of Nine (Jeri Ryan) and Raffi (Michelle Hurd), executive producer Terry Matalas took some time to respond to some fan inquiries about the details that come out about the third and final season. The first major reveal is we see Seven as an officially commissioned Starfleet officer in her uniform. Matalas confirmed Annika Hansen will have the rank of Commander.

A follow-up as to what Ryan’s character will answer to whether if it’s Commander Seven or Hansen, “Excellent question! One I won’t answer😏.” We don’t know how much time has passed before the third season, but it’s discovered in the second season that Seven was dealing with Federation prejudice as a former Borg despite Adm. Janeway (Kate Mulgrew) vouching for her & her service as provisional crew on board the U.S.S. Voyager. The jaded Seven joined the Fenris Rangers, a small, resourceful, scrappy group trying to fight for injustice throughout the galaxy while also cracking down on the black market barbaric trade of Borg parts that saw her peers kidnapped, mutilated, and murdered. What we do know, of course, is that Seven has at least two admirals now vouching for her, so it probably wouldn’t be any surprise that she would be able to do some form of leapfrogging in the ranks.

The other major reveal is that the third and final season will have a female villain, but it won’t be fan-favorite Romulan Commander Sela, played by Denise Crosby. The actress played the original U.S.S. Enterprise security chief Lt. Tasha Yar in the TNG’s first season before meeting an abrupt end, and Michael Dorn’s Worf took over that role for the remainder of the series. While Matalas won’t confirm nor deny if Crosby would be involved, there will be some love for Tasha shown next season. Star Trek: Picard season three will premiere on Paramount+ in 2023.

How is dividend income for NRIs taxed?

mind your back! – XS Sailing