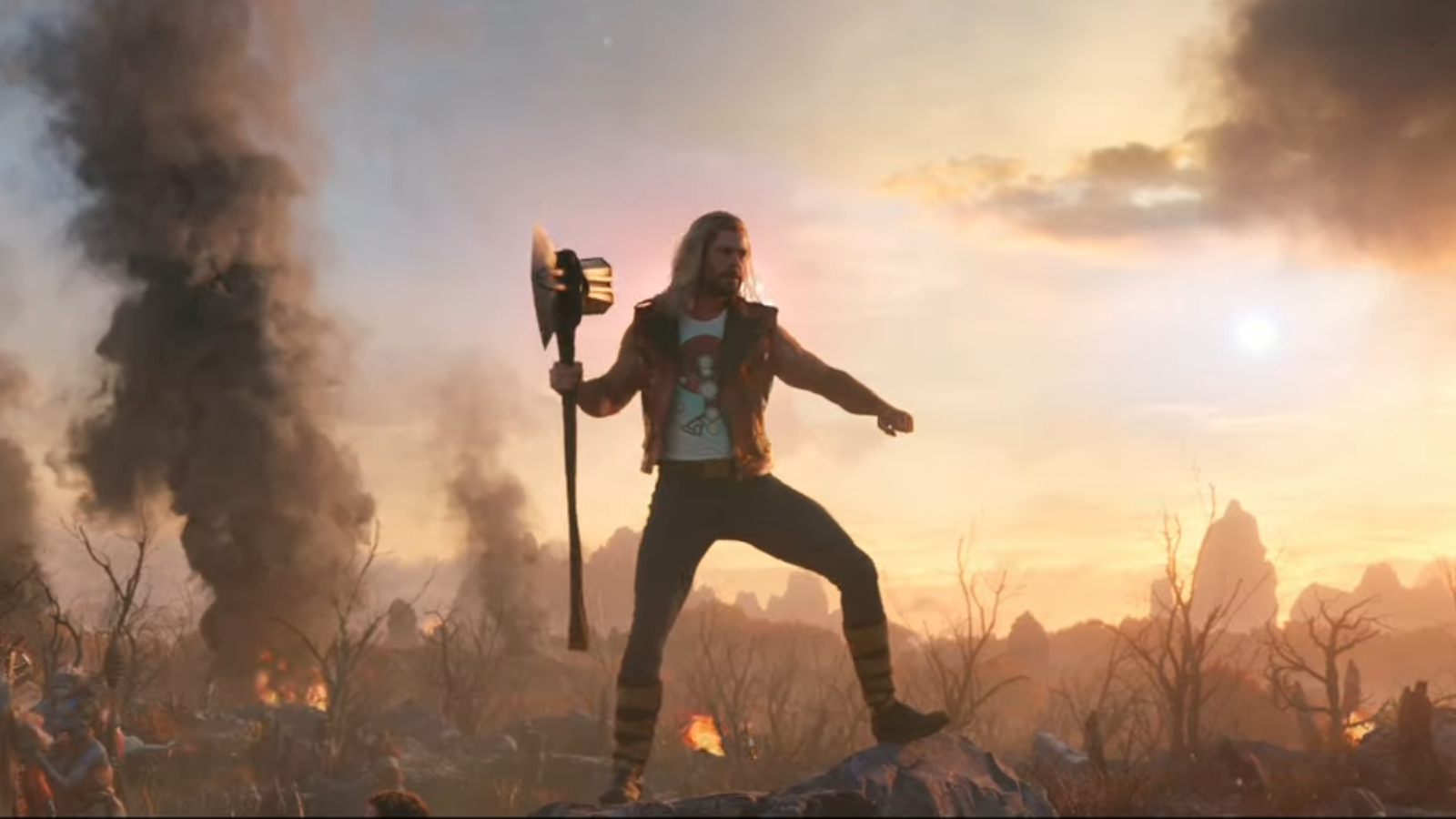 The MCU‘s Phase Four has a steep hill to climb. Avengers: Endgame wrapped up a decade of storytelling and brought the ‘Infinity Saga’ to a barnstorming end. But now that Thanos, the big bad we’d been building up to since Phase One is gone, where do we go next?

The answer seems to have been to push the boundaries of what the MCU can be. There’s been a focus on the multiverse, which has led to both other universes crossing paths with the MCU and variants on existing characters popping up.

The current phase also has a reputation for being quite silly, with Thor: Love and Thunder being widely criticized for being too goofy and light-hearted, with similar sentiments expressed towards Doctor Strange in the Multiverse of Madness, Spider-Man: No Way Home, Ms. Marvel, and She-Hulk: Attorney at Law.

But at least one fan has had enough of people complaining about Phase Four. In a post on r/MarvelStudios they say that this diversity in tone and experimentation with different formats is precisely what fans were begging for in previous phases and that we shouldn’t judge it until the story is complete.

Replies tend to agree, with fans saying that after the long build-up of the Infinity Saga we should have faith that Kevin Feige knows what he’s doing. Endgame was so effective because it was the culmination of a decade of storytelling, and you can’t just rush through to an equivalent-sized event movie in just a few years.

But others are sticking to their guns, saying that so far Phase Four feels like Marvel Studios is simply throwing stuff at the wall and seeing what sticks. Black Widow, Eternals, and Thor: Love and Thunder are all deemed to be disappointments that may hint that the studio has lost its golden touch.

The proof will be in the pudding. Whatever else we really enjoyed Ms. Marvel and are loving She-Hulk: Attorney at Law, so at least the Disney Plus shows are on a winning streak.

SUV & Python rescued for a flooded river in Kerala