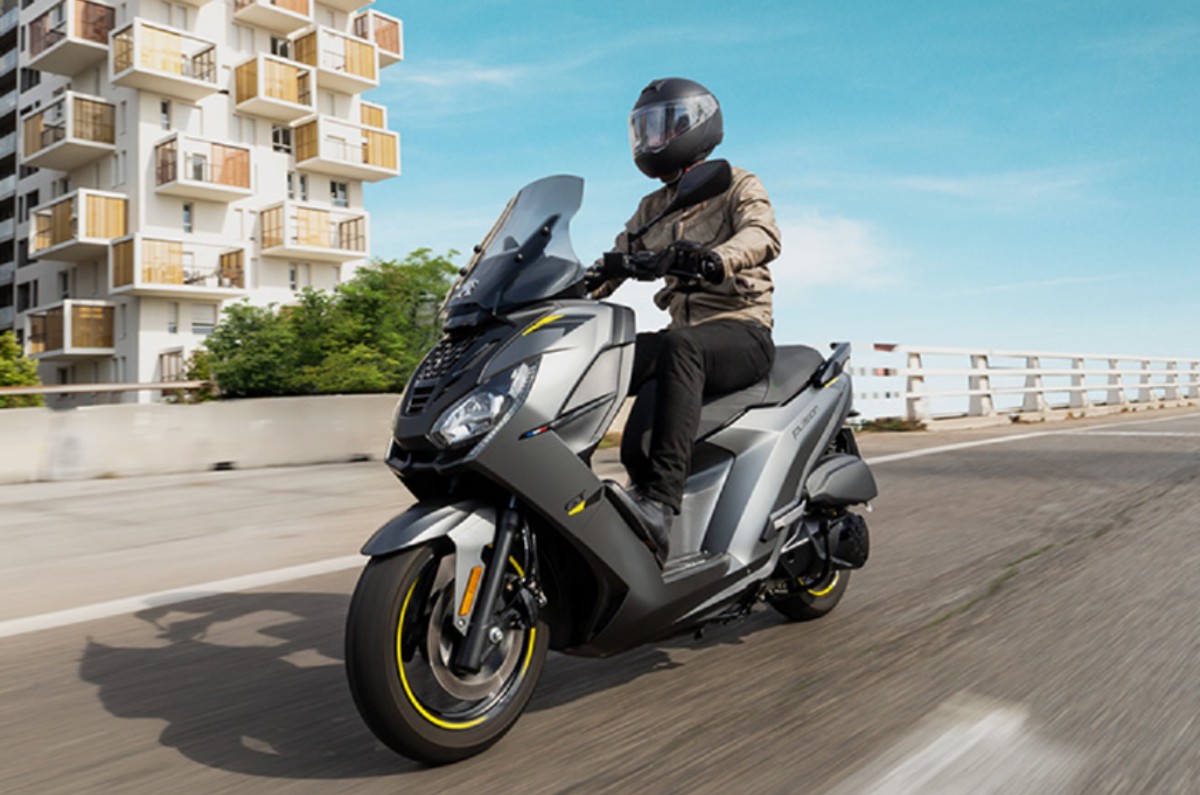 Revealed in Europe, the Peugeot maxi-scooter makes 14.4hp and 12.4Nm of torque.

Peugeot has unveiled the Pulsion 125, a maxi-style scooter, in Europe. The Mahindra-owned brand is a significant player in the international scooter business, with offerings ranging from 50cc to 400cc; their line-up also includes trikes and electric two-wheelers.

The Pulsion doesn’t break any new ground when it comes to design, sporting a large front fascia with a short visor as is typical for a maxi-scooter. It gets twin LED headlights on the front apron with separate housings for the low and high beams, respectively. Flanking those are LED DRLs, with the iconic Peugeot logo placed underneath the visor. The Pulsion gets a Yamaha Aerox-esque centre tunnel in place of the floorboard, housing an 11.1-litre fuel tank.

The features list belies its humble 125cc capacity and comprises a TFT dash with a USB charging port, keyless ignition, as well emergency brake lights, which are now the norm on all Euro-5 compliant vehicles.

The Pulsion has a large underseat storage area, which Peugeot says will fit one full-face helmet and a half-face one.

When Mahindra had acquired a 51 percent stake in Peugeot back in 2015 and imported some of its scooters to its HQ in Mumbai, rumours were strife that an India launch was imminent. There have been very few indications since about Mahindra bringing the Peugeot range to India. The Pulsion’s price tag of EUR 4,549 (approximately Rs 3.70 lakh) will also make it an expensive proposition for India unless Mahindra decides to locally manufacture it.

Would you be willing to buy Peugeot scooters if they make it to India? Let us know in the comments section below.

Wait, Did Zendaya Address Those Pregnancy Rumors That Rolled Around The Internet?