People only pay attention to new information when they want to 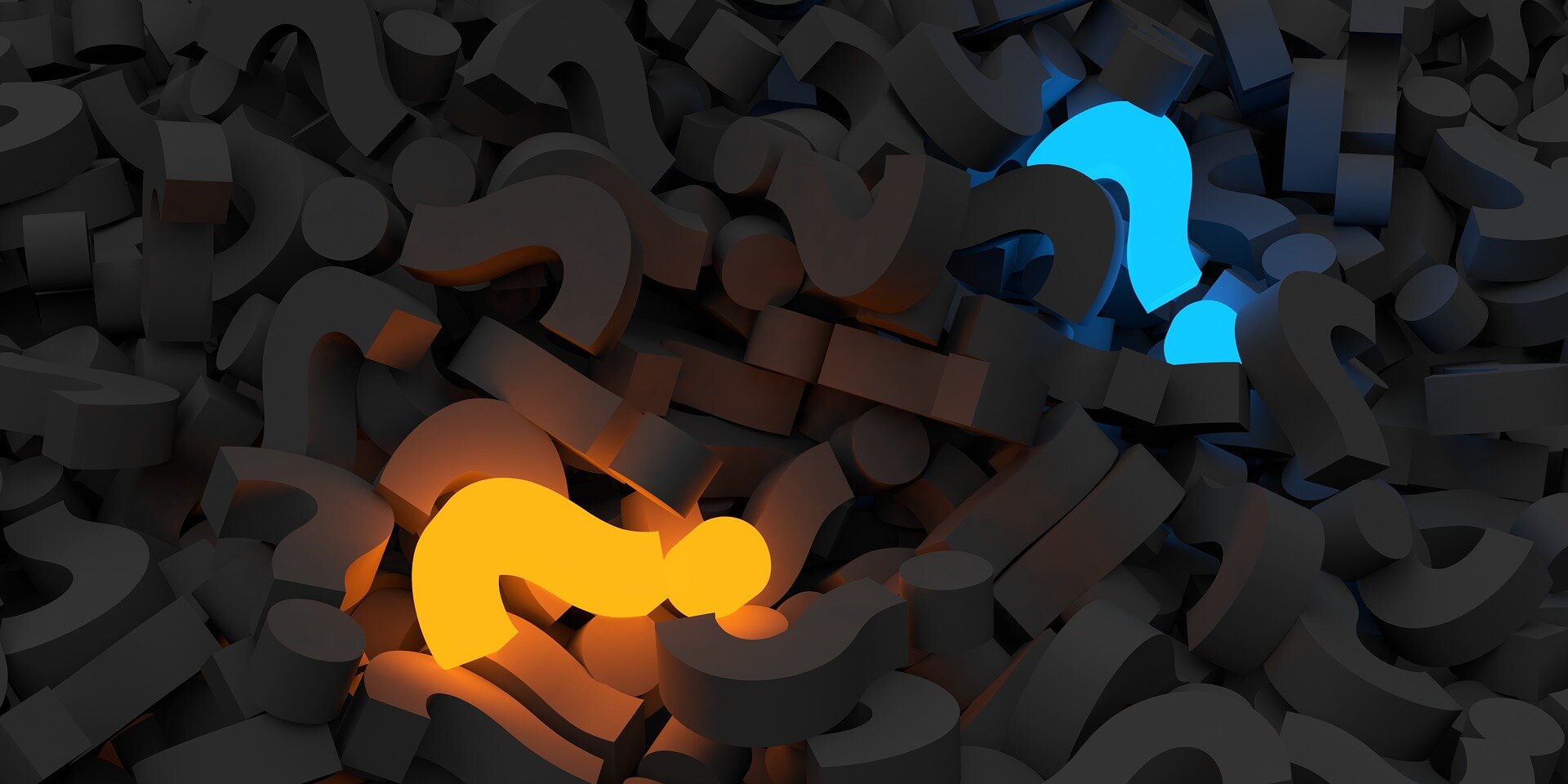 While it would reasonable to think that people form decisions based on evidence and experience alone, previous research has demonstrated that decision makers have “motivated beliefs;” They believe things in part because they would like such things to be true. Motivated beliefs (and the reasoning that leads to them) can generate serious biases. Motivated beliefs have been speculated to explain the proliferation of misinformation on online forums. Such beliefs may also explain stock market performance. There’s a great deal of objective information available about financial marketplaces, yet group decision making and encouragement (e.g. the Game Stop stock performance of winter 2021) may result in bubbles and financial instability.

Researchers here used laboratory experiments to study whether such biases in beliefs grew more severe when people exchanged these beliefs with one another. The researchers paired subjects based on their score on an IQ test such that both members either both had scores above the median or both had scores below the median. The subjects then exchanged beliefs concerning a proposition both wanted to believe was true: that they were in the high IQ group.

The experiment revealed that people who are pessimistic that they are in the high IQ group tend to become significantly more optimistic when matched with a more optimistic counterpart. An optimistic person is not, however, likely to change his beliefs if matched with a more pessimistic counterpart. This effect is particularly strong for people who are in the low IQ group, where it produces particularly severe biases. Overall, the results suggest that bias amplification occurs because people (selectively) attribute higher informational value to social signals that reinforce their pre-existing motivation to believe.

Halfway through the experiment, however, researchers gave subjects an unbiased piece of information about which IQ group subjects were in. This was highly effective at removing the biases caused by the initial exchange of beliefs. The results therefore suggest that providing unbiased, reliable sources of information may reduce motivated beliefs in settings like echo chambers and financial markets.

“This experiment supports a lot of popular suspicions about why biased beliefs might be getting worse in the age of the internet,” said Ryan Oprea, one of the paper’s authors. “We now get a lot of information from social media and we don’t know much about the quality of the information we’re getting. As a result, we’re often forced to decide for ourselves how accurate various opinions and sources of information are and how much stock to put in them. Our results suggest that people resolve this quandary by assigning credibility to sources that are telling us what we’d like to hear and this can make biases due to motivated reasoning a lot worse over time.”

Beliefs about the soul and afterlife that we acquire as children stick with us, whether we know it or not

Citation:
People only pay attention to new information when they want to (2021, September 14)
retrieved 14 September 2021
from https://phys.org/news/2021-09-people-attention.html

iPhone 13 storage: which size should you get?

‘Dying Light 2’ will have weapon degradation…

Event Over! Rahul Gandhi takes a dig at govt over record…

Heavy Rain studio may be working on a Star Wars game