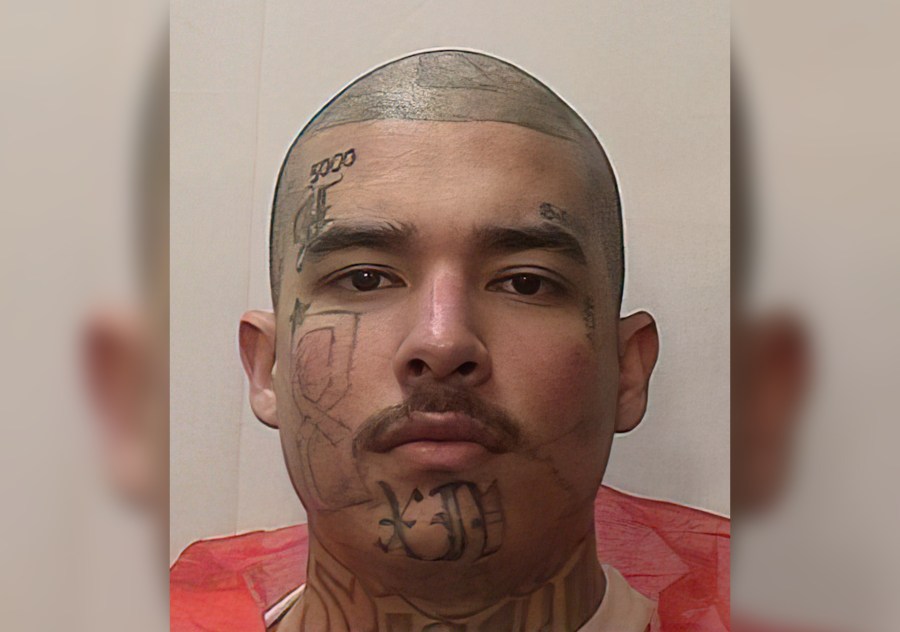 Fernando Torres Lopez, 23, allegedly attacked Uriel Otero, 22, at about 5:30 p.m., after which Otero was taken to the prison’s medical facilities where he was pronounced dead about an hour later, according to California Department of Corrections and Rehabilitation officials. Lopez was placed in a segregated housing unit while the prison’s Investigative Services Unit, the Del Norte County District Attorney’s Office and the Del Norte County Coroner complete their investigations.