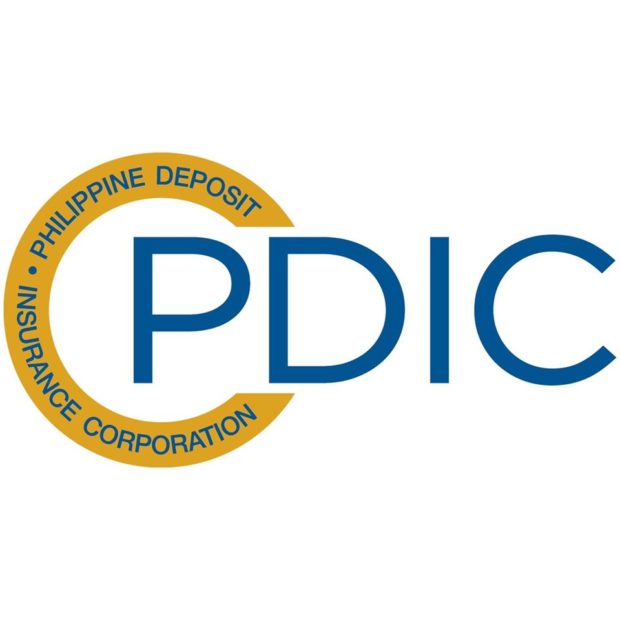 The government through Philippine Deposit Insurance Corp. (PDIC) intends to raise a total of at least P100.3 million from the sale of 42 residential and commercial lots that are planned to be put up for auction on July 22.

The lots are spread across the provinces of Agusan del Norte, Albay, Bataan, Laguna, Iloilo and Negros Occidental.

So far, since the start of this year, the Monetary Board (MB) has issued closure orders to seven rural banks.

In 2021, the highest policy making body of the Bangko Sentral ng Pilipinas (BSP) ordered shut 13 rural banks. In 2020, during the initial impact of the COVID-19 pandemic, the MB issued orders of liquidation on just five rural banks.

BSP Governor and FSCC chair Benjamin Diokno reiterated that the Philippine situation is significantly different from the rest of the world.

Diokno said that growth in the country is driven by current consumer purchasing power and by economic investments for the future, and these place the Philippines in a position of strength in facing fast-evolving shocks in the global market.

He added that while rising inflation in advanced economies has led their central banks to raise policy rates to temper economic activity, this was not the case in many emerging markets including the Philippines. INQ