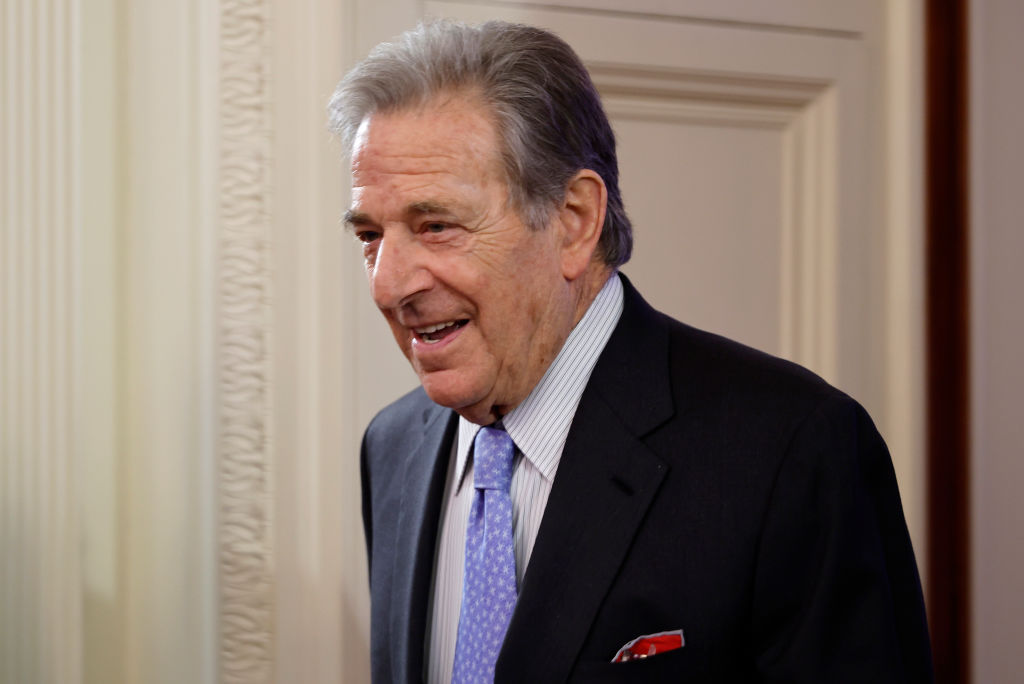 Paul Pelosi’s lifetime membership in the CHP 11-99 Foundation has been revoked because he displayed the group’s card when asked for his driver’s license during his DUI arrest.

“The mere presentation of his 11-99 Foundation identification credentials to law enforcement made it appear that he was presenting them for preferential treatment,” the organization said in a press release Thursday. ” … These actions reflected poorly on the 11-99 Foundation.”

The non-profit foundation raises money for emergency benefits and other support to California Highway Patrol employees and their families.

The report from the Napa County sheriff’s office about Pelosi’s arrest after a May 28 crash said that when he was asked for his license, he handed it to the deputy along with an 11-99 card.

On the video of the roadside discussion, Pelosi — husband of U.S. House Speaker Nancy Pelosi — is also heard telling the deputy while declining to take a breathalyzer test that he is “a high-profile individual.”

“Right, no, I understand who you are,” the deputy responds.

More than two hours after the crash, Pelosi gave a blood sample that showed alcohol content of 0.082%, slightly above the legal limit. He pleaded guilty Tuesday to misdemeanor driving under the influence and was sentenced to five days in jail and three years of probation.

In the crash near Yountville, Pelosi’s Porsche collided with a Jeep in an intersection. The other driver suffered unspecified injuries that he said caused pain in his head, neck and right shoulder.

In its statement, the 11-99 Foundation said it sent Pelosi a letter requesting that he return “all membership items.” It said he would be refunded $1,908 for dues and items ordered since he joined as a “lifetime member” in 2003.

It said his membership tier is equivalent to its current “classic” designation, which costs $3,000 (with an option for a $1,000 spouse add-on). The member gets a personalized wall plaque, a license plate frame, a wallet with brass ID card, and a plastic ID card.

Five ways to tell if someone is an expert, or just confident – from an actual expert