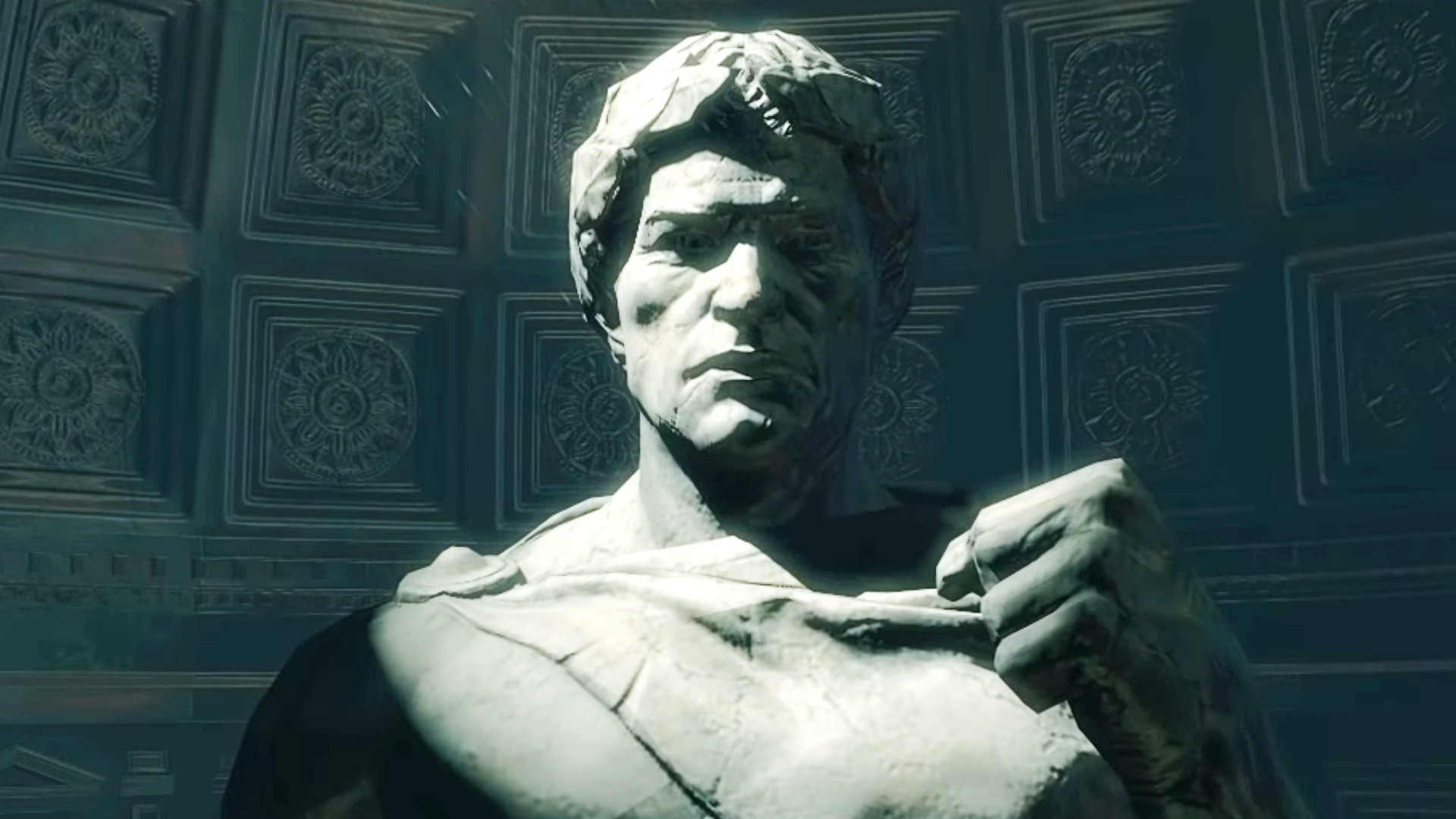 Grinding Gear Games has clarified its new Path of Exile 3.20 balance manifesto, which addresses some of the changes being made in the next major update for the RPG game. Key among them is the decision to introduce new monster mods designed to replace the controversial Path of Exile Archnemesis system that has been frustrating fans through the past couple of seasons. GGG says it aims to create new mods that are clearer, and associated reward systems that avoid the notorious ‘MF culling’ build requirements created by what came to be known as Path of Exile loot goblins.

GGG lays out its new system with four bullet points outlining the key goals of the reworked monster mods. Firstly, it wants each mod to ‘do one specific thing’ – Archnemesis mods incorporate numerous effects of greater and lesser effect, often making it difficult to ascertain exactly what a given mod does. Tying directly into this is the second point, that ‘mods say what they do rather than having a thematic name you must learn and remember.’ The example given is that the multifaceted ‘Incendiary’ name is replaced with clearer, simpler titles such as ‘Ignites’ or ‘Fire and Ignite Resistant’ to make their effects easily apparent.

Third on the list is that ‘encounters are simplified on average while retaining interesting fights.’ Because of this increased number of more basic mods, the more complicated ones that require direct player reaction, such as creating on-ground effects when a creature dies, should show up less often. However, GGG says it hopes “interesting and challenging emergent behaviour from overlapping mods can still happen, just less often.”

Finally, GGG says that ‘players are no longer required to do annoying actions to maximise rewards’ under this new system. As previously noted, the Archnemesis system combined with endgame map rewards led to a meta where players would ignore most monsters completely as they scoured for a specific rare mod type that was most valuable to them, then call in another player with extremely high magic find to optimise the payout from killing it.

The new system, GGG explains, adds “a significant pool of new rewards to rares,” but the rewards on a given monster are hidden and aren’t tied to specific mods, so you won’t know what drops to expect until you kill it. The more mods on a rare monster, the higher the chance of special hidden reward mods also being present. It’s hoped that this should smooth out the “spikiness” that has left players agonising over the current endgame grind, or seen them leaving altogether for this season.

In an FAQ addressing some of the responses to its manifesto, GGG notes that rare monsters currently have 2-4 mods, with each additional mod also applying life, experience, item rarity, and item quantity bonuses. It also notes that recent changes to reduce rare monster spawns will not be undone, even though highly taxing mod combinations are less likely to occur than before. GGG says it isn’t showing off any of the new reward types being introduced at this time, but says it hopes that normal builds will once again be encouraged to sacrifice a little power to include magic find – remarking that “a small investment can go a long way.”

We’ll be sure to keep you up to date on all the Path of Exile 3.20 news ahead of the next expansion as the game rolls slowly towards becoming Path of Exile 2. GGG also recently announced its new Path of Exile Ruthless mode, an extremely hard difficulty modifier for hardcore players. If you fancy trying some other similar games, check out the best games like Diablo on PC for plenty more great options to play.