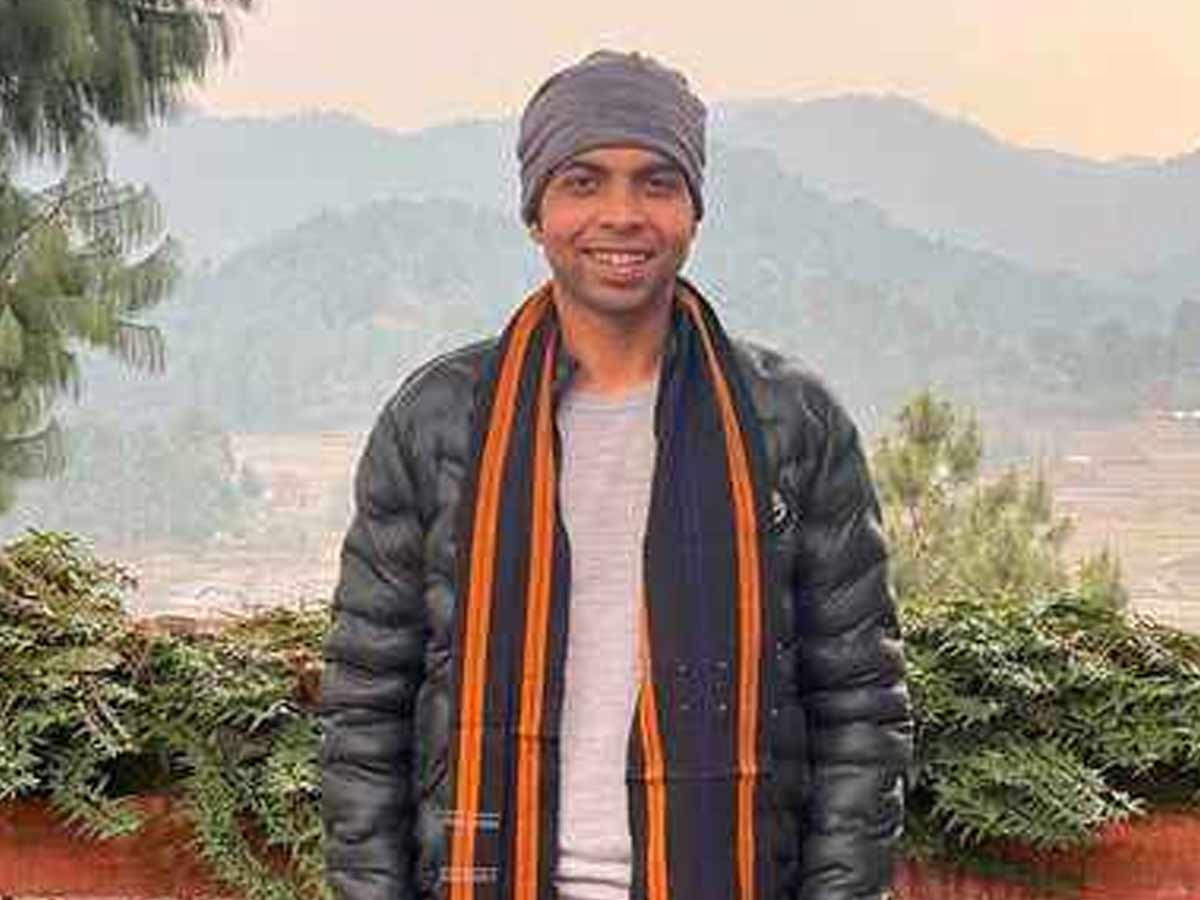 Abhishek Banerjee, who stars in OTT series Paatal Lok recently revealed that he was being called Hathoda Tyagi, his character from the series wherever he goes. The actor recalled all the funny fan encounters since Pataal Lok was released.

In the web series, Banerjee plays a dark character whose performance sent shivers through the audience. The series was a turning point in his life as he earned recognition through his performance. In an interview, he was asked about memorable fan encounters and revealed that he gets called Hathoda Tyagi everywhere he goes. He also recollected a funny encounter when he went to the airport and the security asked him whether he had any weapons in his bag or pocket.

Abhishek Banerjee is currently working on a romantic-comedy movie, The Great Indian Wedding and a slice-of-life drama, Nazarandaaz. The actor will also be seen in Bhediya which stars Varun Dhawan, and in Rana Naidu starring Rana Duggubati. 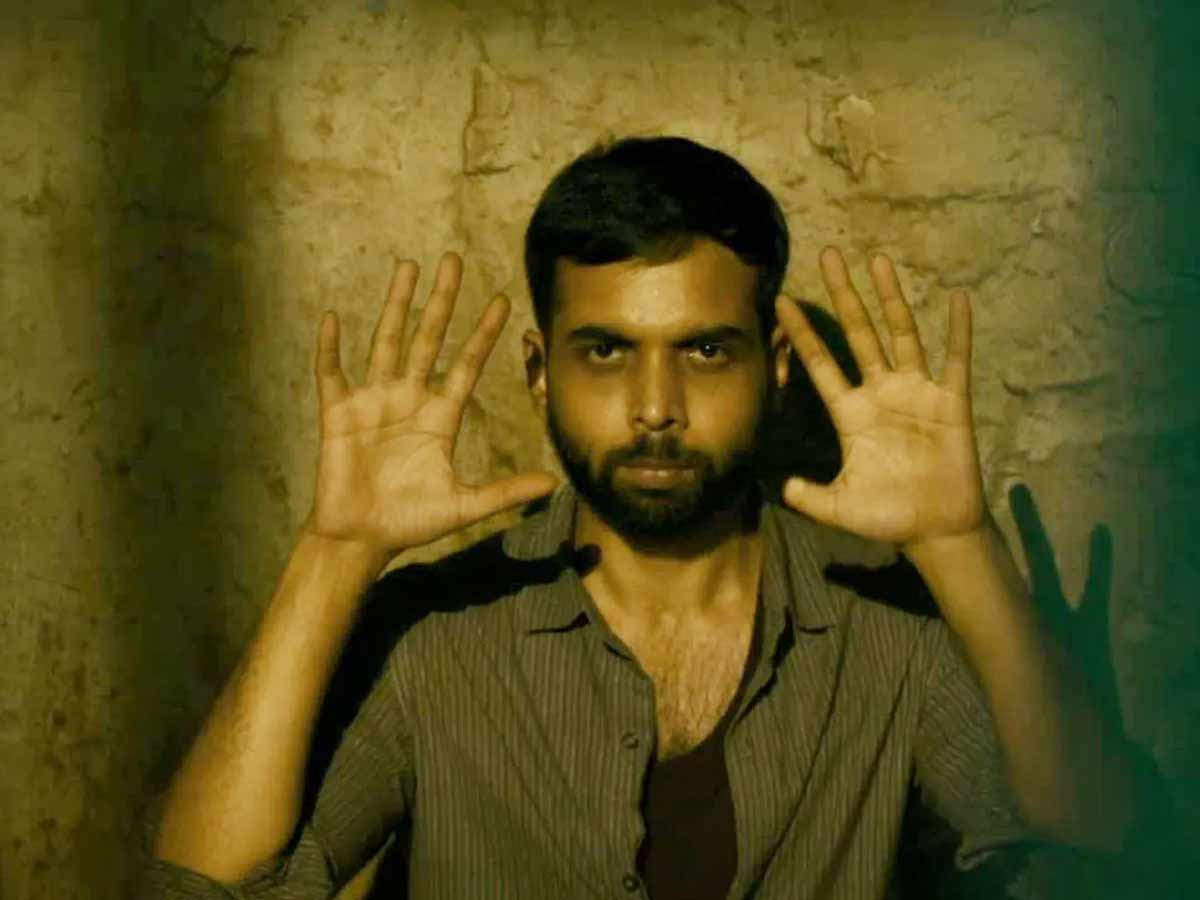 The Witches Are Back in First ‘Hocus Pocus 2’ Teaser Trailer

PayPal laying off about 2,000 employees: reports