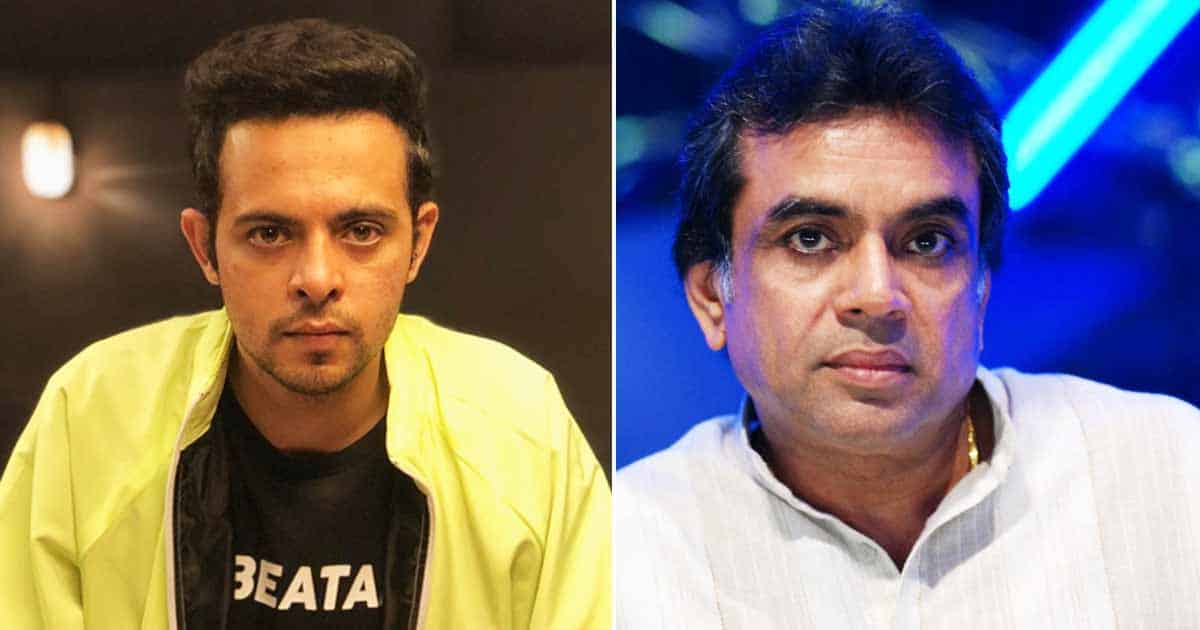 Actor Akash Makhija, best known for ‘Half Girlfriend’ and ‘State of Siege 26/11’, gets candid about essaying the role of Aatish Pathak in the web series ‘Nirmal Pathak Ki Ghar Wapsi’.

He also briefs about his struggles in his acting journey.

Giving insight about his role Akash Makhija states: “Aatish Pathak is boy from Buxar who is a huge Salman Khan fan. He has his political background too as he is contesting for MLA elections. He has good and bad side but what makes him most loveable character is his love for Nirmal (Vaibhav Tatwawadi).”

Sharing about how he prepped for the role Akash Makhija says: “I’m huge Raju Shrivastav fan. I have performed those Gajodhar Bhaiya sketches of him in school. So, I already had an idea about Bihar. For this show, I spent 45 days with my director who himself is from Buxar.”

“Before shooting, I had spent more than 10 days in the village. Manoj Tiwari songs are on top of my music list. Listening to Bihari songs helped me a lot and I used to speak Bihari even when I was not shooting.”

Talking about playing different kind of roles in his OTT shows, Akash Makhija adds: “It’s really difficult to do that at times. Some part of the character always stays with you. But that’s what acting is all about. It’s your craft and experiences which can surpass that and mould you in any character you want.”

“Rather than grooming and lifting weights, I try to learn more and more languages and dictions. I guess that’s what helps me to play any character with conviction. Also, I would want to do dark comedy. I have always been fan of that genre and there are very few actors who can do that. Vijay Raaz is one of them and I want to play those shades.”

He opens up about the challenges he faced in his acting journey.

“It started back in 2000 when ‘Hera Pheri’ movie released. I saw that film more than 50 times I guess and I started mimicking Baburao character played by Paresh Rawal. Later in college, I did theatre for 3 years and kept auditioning,” Akash Makhija says.

“As an outsider to this industry, even getting a chance to audition for a particular role is a huge thing for us. There are thousands of actors out there trying their luck everyday. I begged casting directors to at least test me for the roles I am fitting in. I travelled from Kalyan to Andheri everyday for 10 years to just audition. Most of the days, I came back home without even giving a single audition,” he concludes.

Mahindra deletes features from Thar ahead of Scorpio N’s launch

Lazy software fixes are creating even more problems for…

Buying into conspiracy theories can be exciting—that’s…