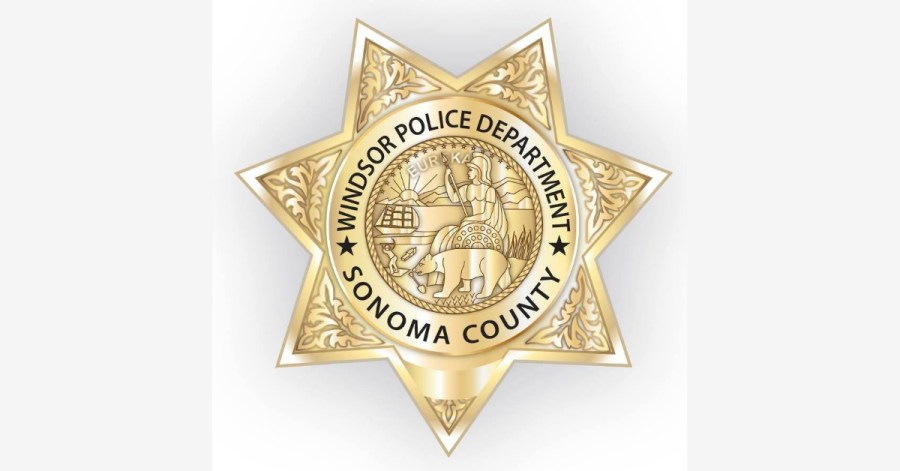 WINDSOR, Calif. (KRON) — A large fight broke out at a football game on Friday and two people were arrested, according to the Windsor Police Department.

Just after 8 p.m. on Friday, a physical fight that involved around 20 minors broke out during the Windsor High School football game. At some point, multiple parents of the minors became involved in the altercation and law enforcement contacted them first.

The minors were identified by the WHS Resource Officer who reportedly intervened and attempted to break up the fight, according to police. The Resource Officer also requested additional assistance from other deputies. The minors then ran through Keiser Park as backup arrived.

911 dispatchers received multiple calls reporting a group of 20-30 people fighting with bats, and deputies were dispatched to the intersection of Binggelli Drive and Starr View Drive, about a mile and a half away from the WHS football field. Callers also stated that they heard people threatening to shoot one another.

Police believe the fight to be gang-related. Once deputies arrived on scene the majority of the crowd had dispersed. At this time, police believe that half of the minors came to the second location to seek retribution for the initial fight.

One minor had a laceration to his head after being hit with a blunt object and was taken to a local hospital. Another minor experienced a leg injury and was also transported to the hospital to be treated.

Throughout the investigation two adults were arrested for battery charges in connection with their involvement in the second fight. The adults were identified as Lydia Garcia, 60, and Sophelia Gomes, 42, both of Windsor. Both women were booked into Sonoma County Jail.

Police have opened an investigation into this incident. If you have information you are encouraged to contact the Windsor Police Department at 707-565-2121.

Asia Cup 2022: Avesh Khan’s father backed Team India to beat Pakistan and he was spot on