Paramount+? We Need to Talk Because to Be Honest? It’s You, Not Us 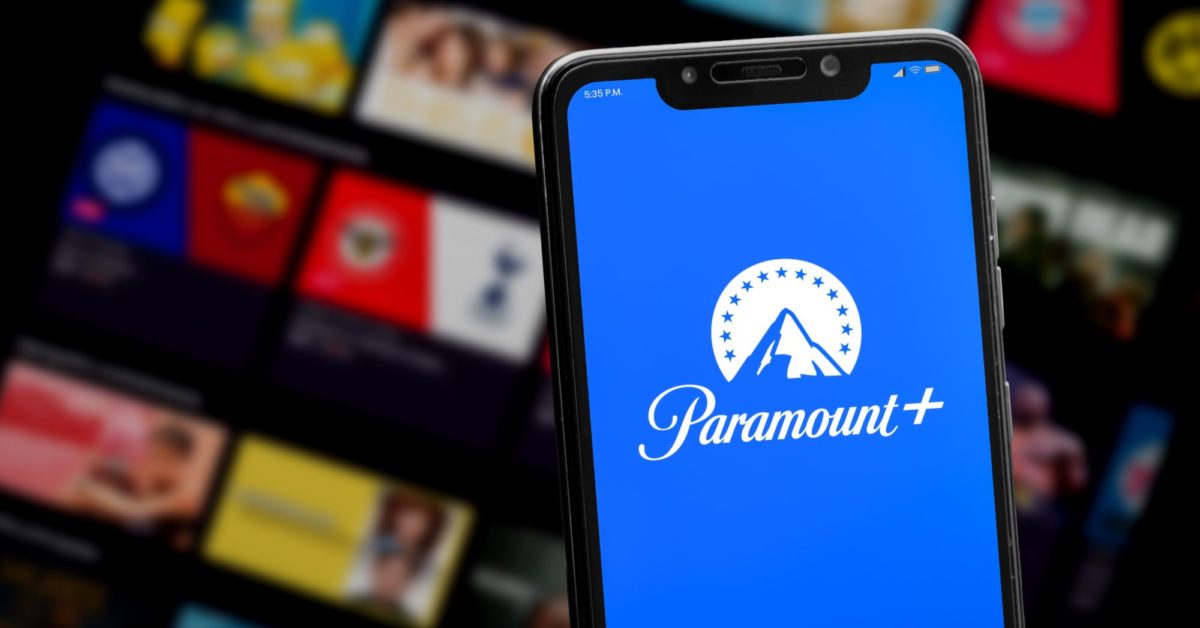 At first, I didn’t think much of Paramount+ or placement of streaming services based on accessibility, but oh, times have changed, and I feel like ranting. The rage started slowly within me as a friend and I attempted to navigate Paramount+ since almost all Star Trek content is now housed there.

First, it took way too long to find Star Trek: The Next Generation simply; from messy category placement to a search system akin to a pile of poo, it became a struggle right away. But then came the captions, where some streaming services make sure to make that portion obvious and easy to access. Well, Paramount+ basically said, “good luck with understanding anything said,” and f**ked off like a negligent lifeguard. They hid helpful tools like an elevator in a New York City subway station.

One would think more care would go into a streaming service holding onto such a large and popular collection of entertainment like Star Trek that’s still pretty much carrying the entire streaming service on its shoulders. Convincing me that the price of Paramount+ is worth it when comparing content and monthly cost would be close to impossible. Netflix is a hot mess right now, but at least they can say they have a huge amount of content (even though some may feel like a silent but deadly fart let out on accident).

If you love NCIS content with a burning passion or want to re-watch every concerning season of Big Brother, then Paramount+ can seem like a sweet deal. But may I offer an alternative that isn’t another streaming service? One that oddly is accessible in many ways, particularly when it comes to financial resources and the way classism in the entertainment industry hurts media literacy. The answer is the local library. Yes, they’re still around, and they are incredible resources for old and current TV shows and more.

Plus, get this…it’s either always free or at a minimal cost to put a hold on something or borrow. That means more people can watch Star Trek, newer shows, and docuseries, and more than often, are withheld behind access not only to Wi-Fi but also to pay for streaming services on streaming devices. There still will be some physical limitations present when traveling to and navigating a library or that all areas have ease of access to one, but it presents a very legit counter to the services Paramount+ thinks it offers. The frustration present when navigating this streaming service can truly feel like a test no sane person could pass. Paramount+, I beg of you to reexamine yourself as a service and the little to no accessibility you give, but I may have to wait until Hell freezes over. Prove me wrong.

‘AAA Action Platformer’ Game For Console And PC Announced By Funko And 10:10 Games