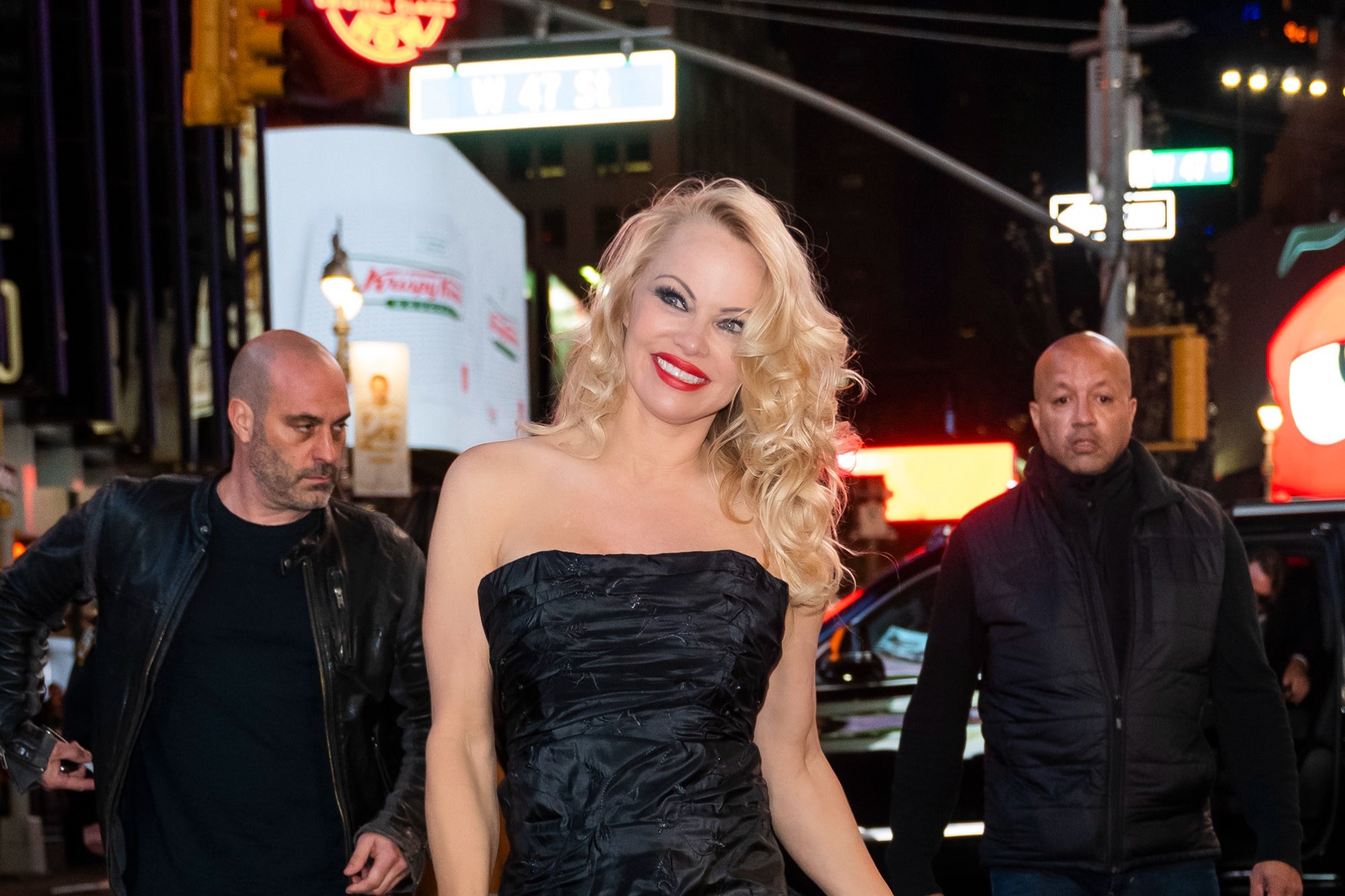 Pamela Anderson was once one of the biggest stars in America, earning up to $300,000 an episode for her star turn on the TV series Baywatch alone. But the actress and Playboy centerfold has fallen out of the spotlight and into financial woes over the years.

To the surprise of many, she was mostly silent last year when Hulu aired the popular miniseries Pam & Tommy, which chronicled her tumultuous relationship with rocker Tommy Lee.

Now Anderson is back, and she has a lot to say.

In her upcoming memoir, “Love, Pamela, and Netflix documentary, “Pamela, a love story,” which both drop on January 31, Anderson opens up about a number of shocking incidents from her topsy-turvy life, including revelations about actors Tim Allen and Sylvester Stallone, and a disturbing story of revenge on an abusive babysitter.

She tried to kill her babysitter

In the documentary, Anderson reveals that she tried to kill a female babysitter after years of being molested by her.

Growing up in Ladysmith, Canada, Anderson said an unnamed babysitter abused her and her brother for years.

“She always told me not to tell my parents. I tried to protect my brother from her,” Anderson said.

She admits to trying to kill her one day. “I tried to stab her in the heart with a candy cane pen.”

Although she was unsuccessful in her attempted murder, Anderson told her she wanted her to die.

“She died in a car accident the next day,” she says. “I thought I’d killed her with my magical mind, and I couldn’t tell anybody. I was sure that I did it, that I’d wished her dead and she died,” continues Anderson. “I lived with that the whole of my young life.”

She says Tim Allen exposed himself to her

Anderson recalls having a disturbing encounter with Home Improvement star Tim Allen in her memoir.

One of Anderson’s first roles was as Lisa the Tool Girl on the show.

“On the first day of filming, I walked out of my dressing room, and Tim was in the hallway in his robe,” she writes in an excerpt from her memoir “Love, Pamela,” which Variety obtained ahead of the book’s release. “He opened his robe and flashed me quickly — completely naked underneath.”

Allen denied the incident in a statement to CNN.

Sylvester Stallone tried to buy her off the market

Early in her career, Anderson says Rocky star Sly Stallone approached her with a proposal he didn’t think she’d refuse.

Taken back, Stallone told her to think twice before rejecting him.

“The statement from Pamela Anderson attributed to my client is false and fabricated,” said a spokesperson for Stallone. “Mr. Stallone confirms that he never made any portion of that statement.”

Denial of responsibility! My droll is an automatic aggregator of the all world’s media. In each content, the hyperlink to the primary source is specified. All trademarks belong to their rightful owners, all materials to their authors. If you are the owner of the content and do not want us to publish your materials, please contact us by email – [email protected]. The content will be deleted within 24 hours.
celebritiesCelebrity EntrepreneurslivingMemoirNetflixNews and Trendspamela Anderson
0
Share

Last resort option: Moving climate-threatened species to save them