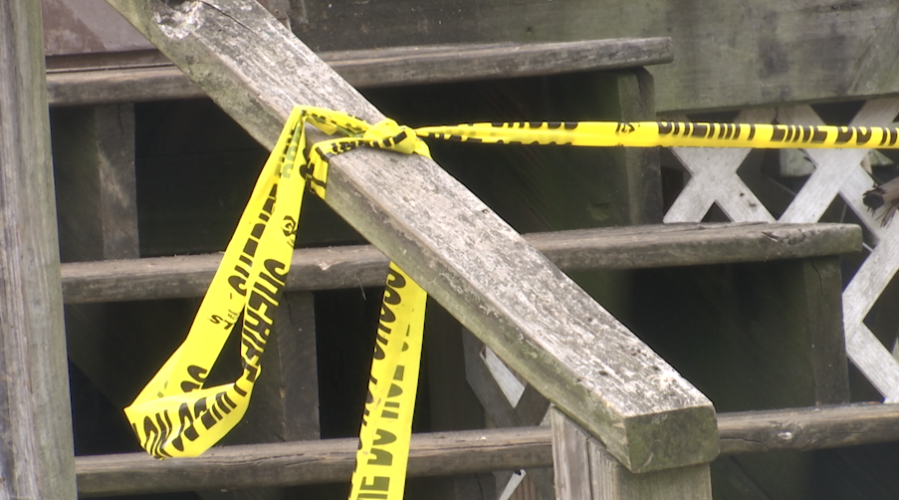 Police were searching for and later arrested a man who is said to have shot and killed three people.

Neighbors described the scene as chaotic as officers had roads blocked off, children in nearby schools were under lockdown, and people, who were at work, were calling and checking on loved ones.

“I mean you’d never seen nothing like yesterday. My little boy was at the school right up the road and they were on lockdown. I was scared to death, I didn’t know if the guy was running toward town or you know, you just don’t know,” explained one resident, Justin Webb.

“I was told my kid’s mother may have been involved and even though we aren’t together we still co-parent, and somebody said my son may have been here so I left work. bigger cities you can expect something like this to go on, but not here,” said another resident, Thomas McDavid.

People there say they hope this incident can influence change in the area to make it a safer place to live.

The Kentucky State Police is investigating this incident as a triple murder.

We will continue to update you as the story develops.

Bell Equipment to increase its manufacturing footprint in Northern Hemisphere