Oxford University shuts down its incubator for start-ups 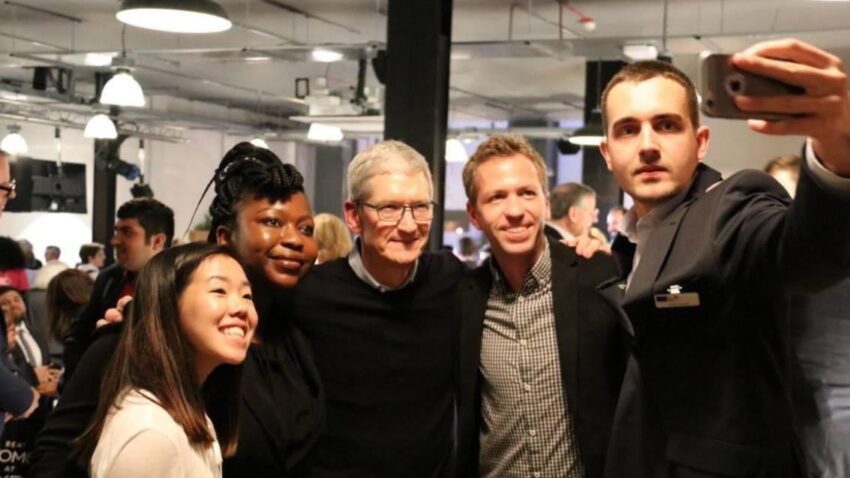 Oxford University’s start-up incubator, opened by the Apple chief executive Tim Cook, has closed its doors to students after only five years and even though it received £3.2 million in launch funding.

High-profile donors to the centre, called the Oxford Foundry, included Reid Hoffman, the LinkedIn founder, who gave £1 million, as well as Biz Stone, the co-founder of Twitter, and Mohamed Amersi, chairman of Ventures Group. Hoffman described the Foundry’s work as “game-changing for the entrepreneurial ecosystem in Oxford” in a report on the centre, published in December. Dan Carter, the former New Zealand rugby player, had also just signed up as a mentor.

However, the university had decided to look at how the “sustainability” of the centre could be improved. At the end of June it merged most of the Foundry’s support schemes with its entrepreneurship department, based at Saïd Business School.

A spokeswoman for SBS said that the co-working space would be wound down. A source said that the decision to close it had as much to do with university politics as money.

The Foundry, based in a former Victorian ice factory in the city centre, had been presented as an asset for “new generations of Oxford student entrepreneurs” by Peter Tufano, who was dean of SBS, when it opened in 2017. Its goal was to turn the university’s 24,000 students into successful entrepreneurs by connecting them, staff and alumni to explore new business ideas and develop skills such as coding and knowledge of artificial intelligence.

By December 9,300 students and founders had used its facilities or attended events. It had 3,330 student members, 13 per cent of Oxford’s total. They will retain their membership, with entrepreneurship services delivered digitally. Before the pandemic the Foundry was open seven days a week between 8am and 10pm and had a core team of ten.

SBS said that the centre’s accelerator programme was “on hold”. A report on its impact last year found that 42 start-ups it had supported had created 270 jobs and raised £51 million venture capital, valuing them collectively at £170 million. They include OxWash, a laundry service that uses chemical-free wet cleaning that last week raised £10 million in funding in a round led by Untitled VC, and including Stone and Holly and Sam Branson, Sir Richard Branson’s children.

It was set up by Kyle Grant, a former Nasa scientist, and Tom de Wilton in 2017 after they became frustrated with the quality of machines at the university.

Marvel Is About to Give Miracleman a Brand-New Villain