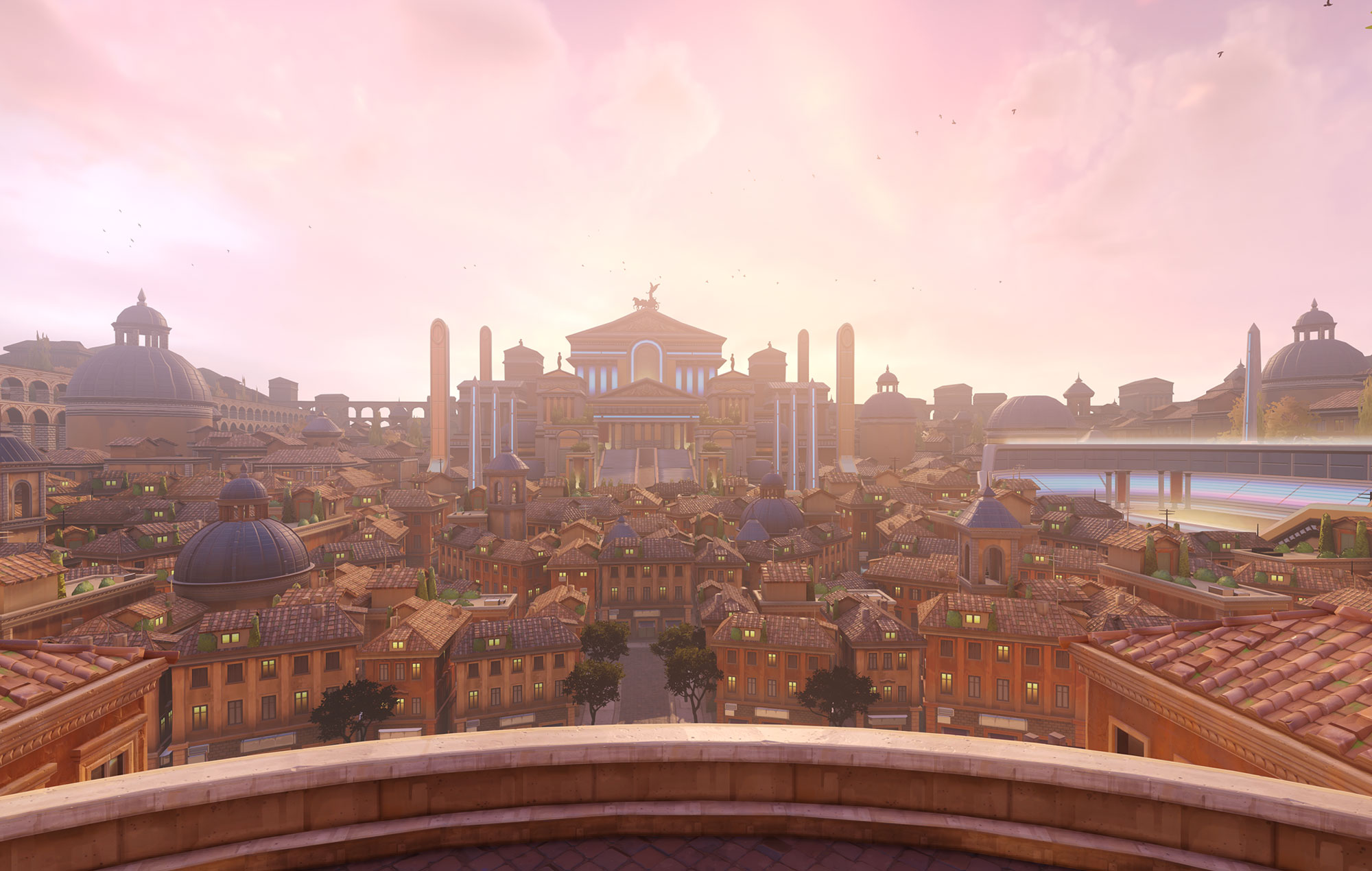 Overwatch 2 has introduced audio transcription in its most recent “Defense Matrix” update in the hope of combatting “disruptive behaviour”.

In a new blog, Overwatch 2 developer Blizzard has outlined changes to the way voice chat will be moderated in online matches.

Among those is the addition of an audio transcription feature which is currently on a “limited” rollout for PC players. If a player is reported, voice chat in their match can now be recorded and transcribed, providing Blizzard with a text file to review.

According to Blizzard, “temporary audio recording” will be used to make the transcriptions through speech-to-text software. Blizzard added that no one will be listening to the recordings, and they will be “quickly deleted” once the transcription is finished.

The transcriptions are only made when reports of disruptive behaviour have been made,  “which includes team and match chat” and excludes group or party chat.

Alongside these transcription features, Blizzard has detailed tuning for competitive play, changes to aim assist in cross-play, and several hero adjustments. The full patch notes can be viewed on the Overwatch website.

In terms of balance, Blizzard is “continuing to monitor the health of competitive play and matchmaking” across the game, and the developer states it has “made numerous tuning adjustments on the server for both the initial and continued determination of a player’s skill tier and division.”

Elsewhere in Overwatch 2 news, Blizzard has promised to improve the rewards system due to the battle pass system being criticised by fans.

The game’s executive producer Jared Neuss addressed these concerns in a blog post on the official Overwatch website, where he admitted Blizzard is not “completely satisfied with how everything feels right now.”

Neuss also addressed the shift to the free-to-play model, and while celebrating it bringing new players to the game, he conceded that it had been a “big shift.”

How to Effectively Calculate Risk and Manage Decision-Making