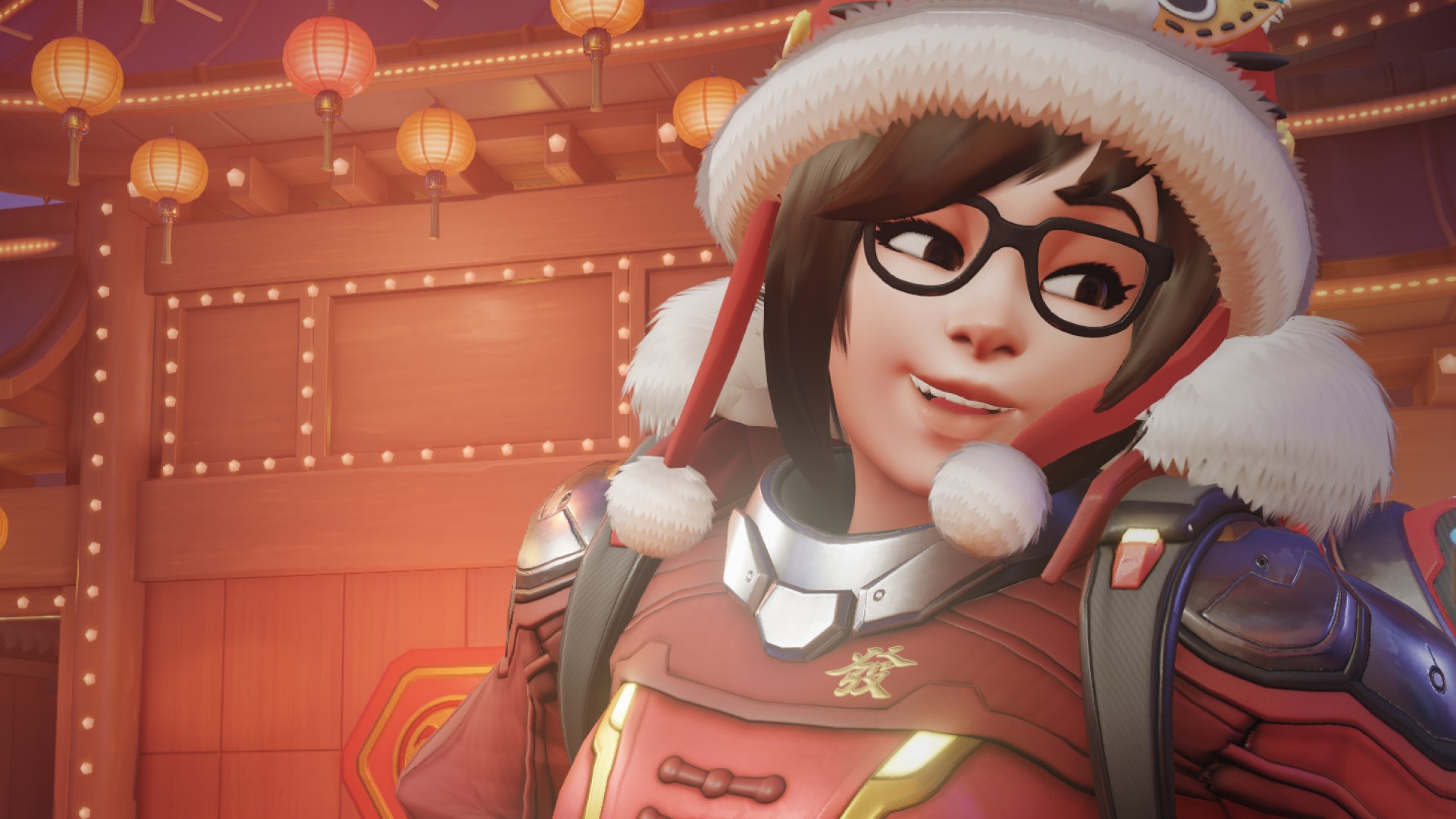 The Year of the Rabbit has arrived, and the Overwatch 2 Lunar New Year event has begun. Blizzard’s free-to-play FPS game is marking the occasion with three arcade brawls, themed skins to collect, and some fireworks at Lijang Tower. The event runs January 17-31.

The three arcade brawls are Capture the Flag, Capture the Flag Blitz, and Bounty Hunter. Capture the Flag works in the traditional way: teams have to work together to grab their opponents’ flag and return it to the friendly base, while guarding their own flag from the opposing team.

Capture the Flag Blitz works much the same way, with flags placed closer to the centre of the map.

Bounty Hunter is a free-for-all mode in which the first person to get a kill has a bounty placed on their head. While they have the bounty, they’ll earn bonus points on each kill. However, everyone else on the map can see their location, and as soon as another player kills the player with the bounty, the bounty transfers to their killer.

The Lunar New Year event includes new rewards and event challenges, including a Kkachi Echo legendary skin earned by completing four of the five available challenges. Players can also pick up a Masked Dancer legendary skin and The Lion Roars victory pose for Moira by watching two hours of Overwatch 2 streams on Twitch.

The only new skin introduced for this event is the Hu Tou Mao epic skin for Mei, which has a bright red theme and includes a festive winter cap with rabbit ears on its top, which is available for 1,000 Overwatch coins. This has a few players grumbling in the Blizzard forums, but some past Lunar New Years skins are available at a discounted price in the shop, if that’s any consolation.

Check out our guide to the Overwatch 2 Lunar New Year event for more information, and get ready for the Overwatch 2 Season 3 release date, because that’s just around the corner.

Nothing Beats the Peacocking Celebrity Style at Couture Week