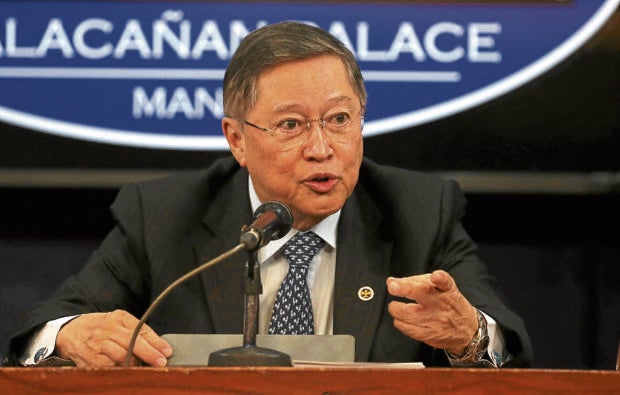 The amount of outstanding debt paper issued locally ballooned to a new high of P6.69 trillion at the end of 2020 on the back of the record sale of “premyo” bonds in December.

As the government relied heavily on domestic borrowings to finance the budget deficit and its fight against COVID-19, outstanding treasury bills and bonds jumped 31 percent from P5.13 trillion in end-2019, the latest Bureau of the Treasury data released last Tuesday showed.

The outstanding treasury bonds also rose to P5.74 trillion as of end-December last year from P5.69 trillion a month before, even as the value of short-dated bills declined to P949.48 billion from end-November’s P951.48 billion.

In particular, outstanding one-year “premyo” bonds, which give bondholders a chance to win cash and non-cash prizes during the quarterly raffle draws, amounted to P6.56 billion, which was raised by the Treasury during a longer offer period despite a pandemic-induced recession and a lower yield of 1.25 percent.

Dominguez said the average interest rate in the domestic debt market fell to 4.7 percent as of November last year from 5.5 percent in 2019, while foreign borrowings fetched a lower interest of 3.2 percent in 2020 from 2019’s 4 percent due to the country’s investment-grade credit ratings.

The finance chief said external financing amounted to P721.1 billion in 2020, of which P369.7 billion came from program loans and P33.3 billion from project loans on top of P318.1 billion raised from offshore issuances of dollar- and euro-denominated bonds.

As such, the national government’s debt-to-gross domestic product (GDP) climbed to a 14-year high of 53.5 percent last year, the highest since 2006’s 58.8 percent and reversing gains that slashed the ratio to a record-low 39.6 percent in 2019.

For this year, the Cabinet-level Development Budget Coordination Committee (DBCC) approved a borrowing program with a gross amount of P3.03 trillion, which will further jack up the debt-to-GDP ratio to 57 percent.

The government will still source the bulk of its 2021 financing locally, with P2.58 trillion programmed from treasury bill and bond auctions plus up to P1 trillion in short-term borrowings from the Bangko Sentral ng Pilipinas.

In a Jan. 13 report, ING senior Asia economist Prakash Sakpal and senior Philippines economist Nicholas Mapa said that even if the projected wider 2021 budget deficit of P1.78 trillion, equivalent to 8.9 percent of GDP, would be mostly financed by domestic borrowings, doing so “will not likely force yields higher given the high level of excess liquidity in the system.”

The Washington-based Institute of International Finance (IIF) said fiscal deficits across emerging markets like the Philippines swelled last year as “the pandemic took a heavy toll on growth and fiscal revenue and, unlike past crises, most emerging markets reacted to the shock by increasing spending substantially.”

“Expansionary policies were well-received by markets and borrowing costs remained manageable for most. Fiscal deficits should start falling as the global economy leaves behind the worst of the pandemic,” IIF deputy chief economist Sergi Lanau and economist Jonathan Fortun said in a Jan. 12 report.

However, the IIF said normalization of budget deficits would not only entail economic growth to revert to revenue recovery but also a potential reduction in expenditures on public goods and services—“lowering deficits will involve spending cuts, which may be politically and socially difficult.”

“The ability of emerging markets to cut spending is central to deficit reduction, given large spending increases last year,” the IIF said.

The DBCC in December last year expected the fiscal deficit to start narrowing in 2022 to P1.64 trillion or 7.3 percent of GDP.

Spotify Wrapped 2022 is here, and everyone gets a ‘music…

The Science Behind Your Cheese | Science

The Eminence in Shadow RPG – Game is Now Available for…