Oscar Nunez on When He Knew the Show Was Great 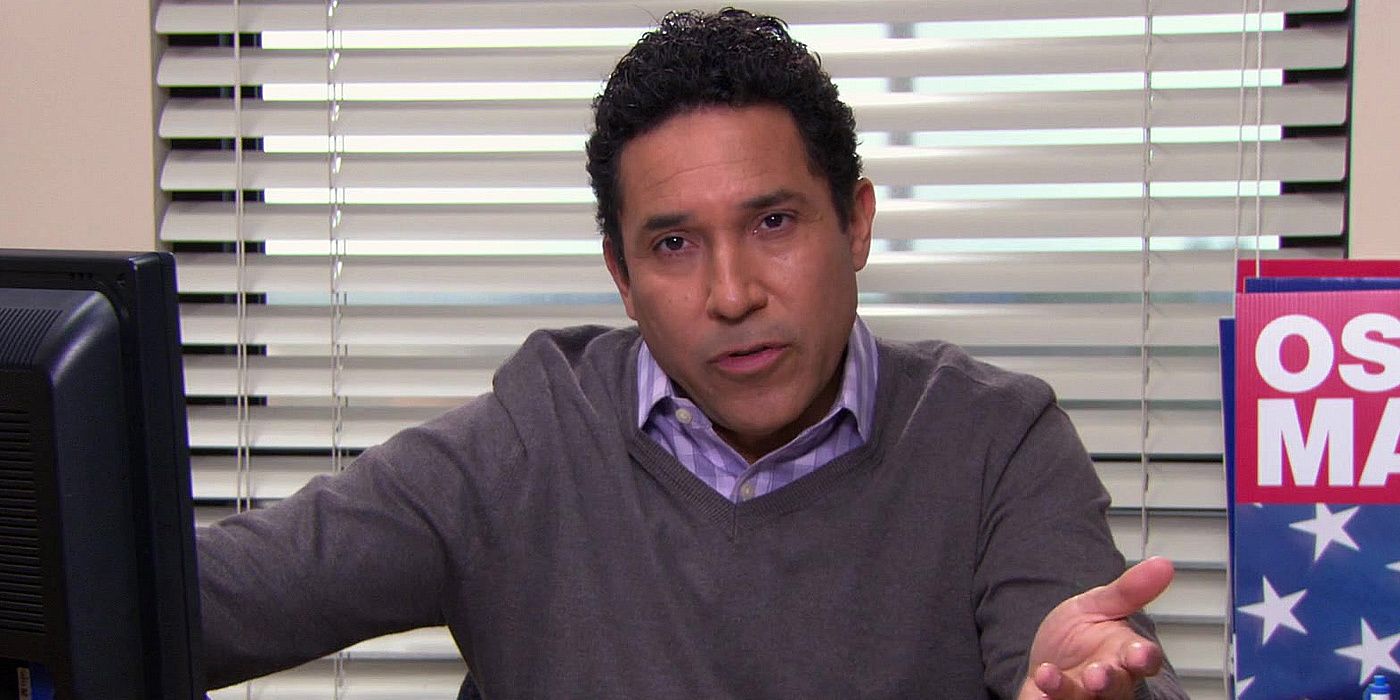 The actor also reveals when he first realized the show was great.

One of the great things about The Office as the NBC sitcom went on was how well it built out its supporting characters. Michael, Dwight, Jim and Pam were the central driving force of the first couple of seasons, but starting in Season 2 the writers began fleshing out the supporting characters in compelling ways, and the actors took that and ran with it. So by the time you get to the end of the show’s run in Season 9, you have an emotional attachment to characters like Oscar and Angela that you maybe didn’t get in those initial episodes.

Which brings me to my interview with Oscar Nunez, who played Oscar throughout the entire run of The Office. With an impressive background in comedy and improv, Nunez was famous for keeping a straight face throughout the filming of the show, which made his take on the character of Oscar all the more hilarious.

Recently I got a chance to speak with Nunez about his work on The Office in celebration of the series coming to the streaming service Peacock. During our brief interview, he talked about the origin of his hilarious Southern accent in the “Murder” episode, who he thinks Oscar’s favorite Dunder Mifflin boss was, and developing Oscar’s relationship with his real-life friend Angela Kinsey as Angela over the run of the series. And since the series got off to a rough start ratings-wise, we also talked about when he first knew the show was great, and when he first knew the show might succeed and he could finally quit his day job.

Check out the full interview above, and be sure to watch my other interviews with Kate Flannery (Meredith) and Andy Buckley (David Wallace). All episodes of The Office are now streaming on Peacock.

New ‘Last Night in Soho’ Image: Anya Taylor-Joy Has Red on Her

Uorfi Javed Threatened To Be Killed By User Who Said “Shut…