Oregon home from ‘The Goonies’ hits the market for $1.65M 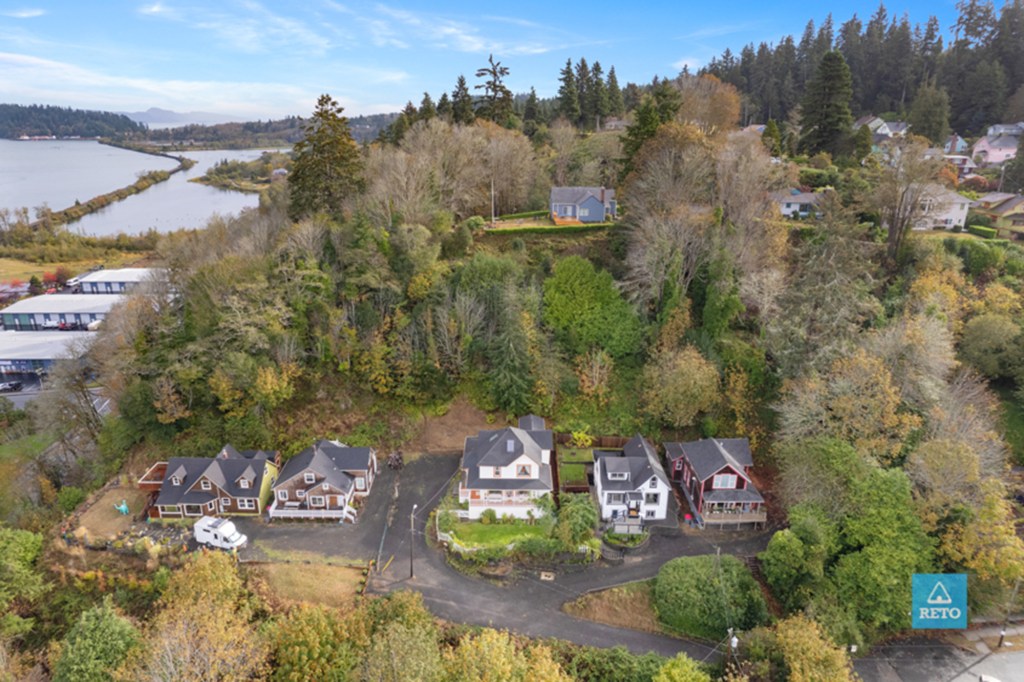 Hey you guys! A home prominently featured in the beloved ‘80s adventure comedy “The Goonies” is up for sale.

Yes, this four-bedroom property seen in Steven Spielberg’s classic film is looking for a new owner, asking $1.65 million. Located on a quaint cul-de-sac in the coastal city of Astoria, Oregon, the structure is immediately identifiable to fans of the movie. It’s where Mikey Walsh (Sean Astin) lived — and where the famed “truffle shuffle” made its world debut.

“Within 72 hours of listing, the world is showing exactly how much impact this movie has had on hearts and minds over the years,” he told The Post. “People from many countries and all walks of life are calling to inquire about how they can be the next owner of this iconic property.”

However, interested buyers should ideally be prepared to deal with the enormous amount of foot traffic it gets from “Goonies” lovers, which at times has rankled members of the community. In 2015, when hordes of fans descended upon the property for the movie’s 30th anniversary, the owner closed off the home and draped blue tarps over portions of it.

The Rube Goldberg-machine-like entry mechanism is not included, but the sloped lawn and front porch appear much as they did 37 years ago.

The attic with a roll-up ladder where the characters find a treasure map is also still recognizable from its film portrayal. It’s currently a cozy bedroom. There are two bathrooms; in all, the offering measures in at just less than 2,000 square feet.

Also up for sale is the three-bedroom home next door, which appears very briefly in the film. It is also represented by Miller and asks $550,000.

In other “Goonies”-related news this year, the missing 17th-century ship that inspired the movie was found in Oregon this June.