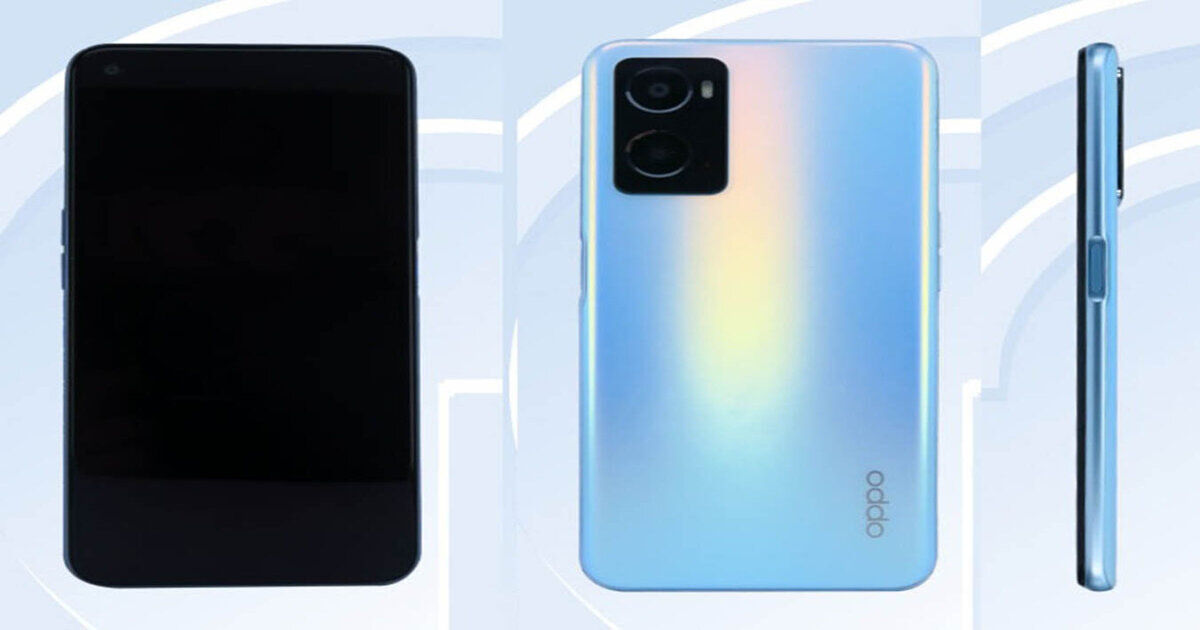 The certification website also reveals that the smartphone will run on Android 11 with ColorOS 12 expected on top of it. Its also expected to be available in three colours options of Blue, Black, and Pink. There is not much information available of the device, but let us now take a look at some of its key specifications, which are listed on the TENAA certification.

The Oppo PESM10 flaunts a 6.56-inch punch-hole display holding a single camera at the  top left corner of the device.Further, it has a dual-camera system at the back alongside a single LED flash. The camera module is of rectangular design and both the cameras are placed verically. The camera setup consists of  a 13MP primary camera alongside a 2MP macro sensor, which hints that the smartphone may be a budget-midrange offering. The selfie camera is listed as an 8MP sensor.

The smartphone is tipped to be powered by  an unknown octa-core chipset with 6GB and 8GB of RAMoptions with up to 256GB of internal storage. It is also said to come in two other storage variants as well with 64GB and 128GB variants tipped to launch as well. The smartphone houses a 4,890mAH battery and is expected to support some sort fast charging support, with the charging capacity still unkown.