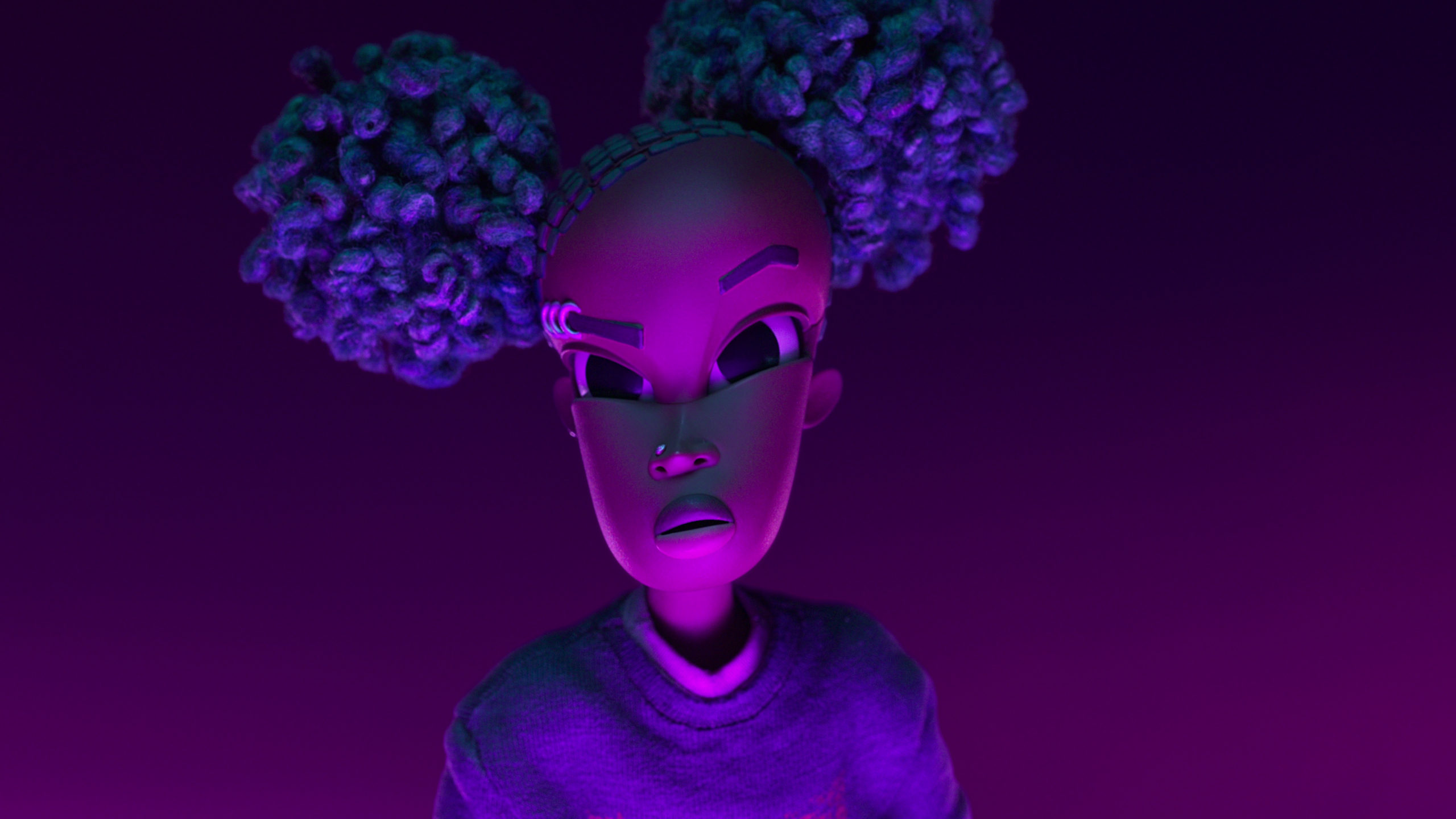 Stop-motion is one of the most fascinating beasts in the world of entertainment. With all the charm it can bring as epitomized by the likes of Wallace and Gromit, it goes without saying that it has an unmatched fear factor if granted the right accents, as Phil Tippett’s Mad God so generously (and disturbingly) did.

Upon first glance, Wendell & Wild, the latest stop-motion feature set to hit Netflix next month, seems to tread that perfect middle ground of stop-motion animation’s skillset. Directed by stop-motion maestro Henry Selick (The Nightmare Before Christmas, Coraline) and written by Selick and modern horror maverick Jordan Peele (Get Out, Us, Nope), Wendell & Wild follows the plight of Kat Elliot, a 13-year-old girl with a dire past who finds herself trying to start over in the town where it all happened. She soon realizes, however, that she’ll have to confront her demons if that’s ever going to happen. The catch? Her demons, the titular Wendell and Wild (voiced by Keegan-Michael Key and Jordan Peele, respectively), are demons in the most literal sense and are looking to find their way into the Land of the Living.

And having just finished its run at the Toronto International Film Festival, the reviews are coming in hot and fast, and it looks like Wendell & Wild is firing on most cylinders, but not quite all of them.

Chase Hutchinson of Collider seemed to give full points, naming it one of the best films that the stop-motion genre has to offer.

When it all comes together, Wendell & Wild ends up feeling liberating, both artistically and thematically, with top work from all involved.

The Playlist‘s Jason Bailey had a few more reservations, struggling to give points to film’s tone, which he found inconsistent.

If it were a might tighter (it runs a rather flabby 105 minutes), or more rapidly paced, they might’ve really had something here; the highs are high, but Selick struggles to keep its narrative momentum going.

And Megan Navarro of Bloody Disgusting found forgivable fault from an entirely opposite angle, suggesting that the film was a bit too dense for its own good.

It’s an entertaining, if a bit overstuffed, romp through hell and back, with memorable characters and amusing macabre hijinks.

Wendell & Wild will begin a limited theatrical run on October 21 before finding its way to Netflix on October 28.

Billy Eichner On LGBTQ Movie Bros Being a Labor of Love