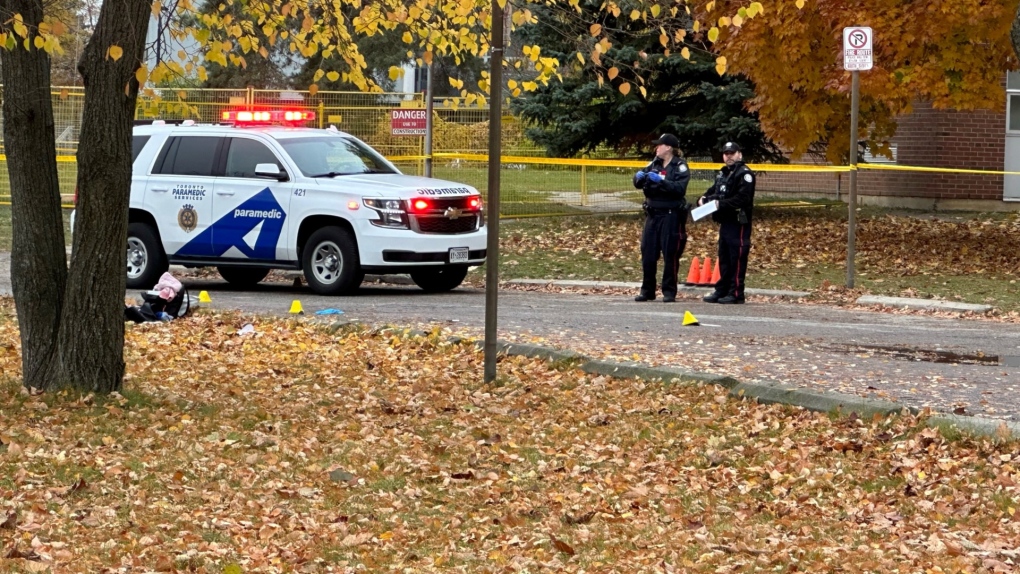 The Ontario government should provide funding for anti-violence training programs and the hiring of mental health support staff to address violence in and around schools, a union representing high school teachers said on Thursday.

The president of the Ontario Secondary School Teachers’ Federation said the union’s members are calling for help in ensuring schools are safe.

Karen Littlewood said the issue of school violence has been a challenge in Ontario for a long time, but her union is hearing from teachers that the situation appears to be worse than before the COVID-19 pandemic hit.

“We need the investments in education that will allow for the full school team to be available,” she said in an interview. “It’s not just the teachers, but it’s the other supports, the mental health support, the child and youth workers.”

Schools across Ontario have seen violence in recent months including shootings and stabbings that have left students injured — and in some cases dead — with youths facing charges in several cases.

“I would be happy to work with the government to look at programs that could be offered across the province for training,” she said. “We’d need to make sure that those training opportunities are offered to the staff.”

The president of Ontario School Board Council of Unions at the Canadian Union of Public Employees said trained mental health workers and education assistants ought to be on-site in every school to help students who are struggling. Laura Walton also said principals and superintendents should be adequately trained to respond to violence on school grounds.

Education Minister Stephen Lecce’s office did not immediately respond to a request for comment on the latest call for funding, but a spokeswoman has said the government is providing additional resources for mental health, after-school programming and sports, and mentorship programs for students.

Grace Lee said last week that the government has committed to hiring nearly 7,000 new education workers and 1,000 teachers, while increasing student mental health funding to $90 million under this year’s budget.

“We take a zero-tolerance approach to violence in schools,” Lee said.

“It is entirely unacceptable for any student to face violence in their community. All students — irrespective of faith, heritage, sexual orientation and colour of skin — deserve to feel safe in and out of schools.”

LecceLittlewood said the violence in schools is not limited to the schools in the Greater Toronto Area. 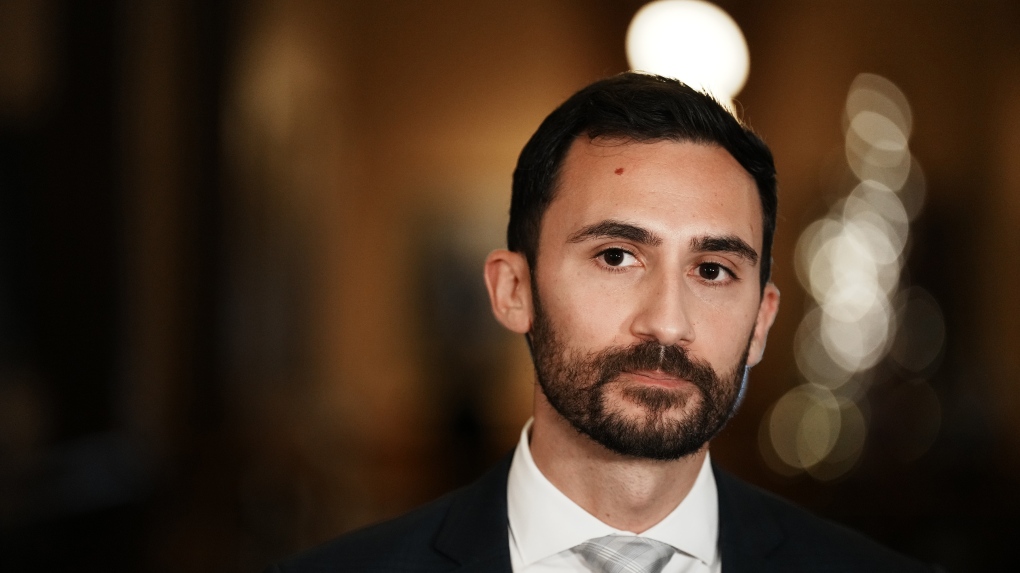 “These incidents are happening across the province and it really is at a crisis level,” she said.

Last week, a school outreach worker was left with minor injuries after a shooting at Toronto’s East York Alternative Secondary School. Police said a gun was discharged towards the ground during a fight in the school’s washroom and the worker was hit by a bullet that bounced.

Toronto police data presented last month at a Toronto District School Board planning and priorities committee meeting shows 622 young people between the ages of 12 and 29 were victims of stabbings and 586 were accused of stabbings between January 2021 and November 2022.

The Toronto District School Board has said it will take additional steps to ensure safety by creating a student engagement and safety team at every high school and an audit team to work with schools to ensure safety policies and procedures are being followed.

That decision followed several violent incidents including a fatal shooting outside a school on Oct. 31 and a stabbing inside another school in November that left a student with life-threatening injuries.

Outside Toronto, a teenage girl was arrested in London, Ont., in November after a stabbing at a local high school that sent a female victim to hospital with serious injuries.

Last month, three teenagers were charged with assault and a fourth was wanted by police after a stabbing at a high school in Oakville, Ont., that left three 15-year-olds injured — two with apparent stab wounds and one with a bloodied nose.

This report by The Canadian Press was first published Jan. 19, 2023.