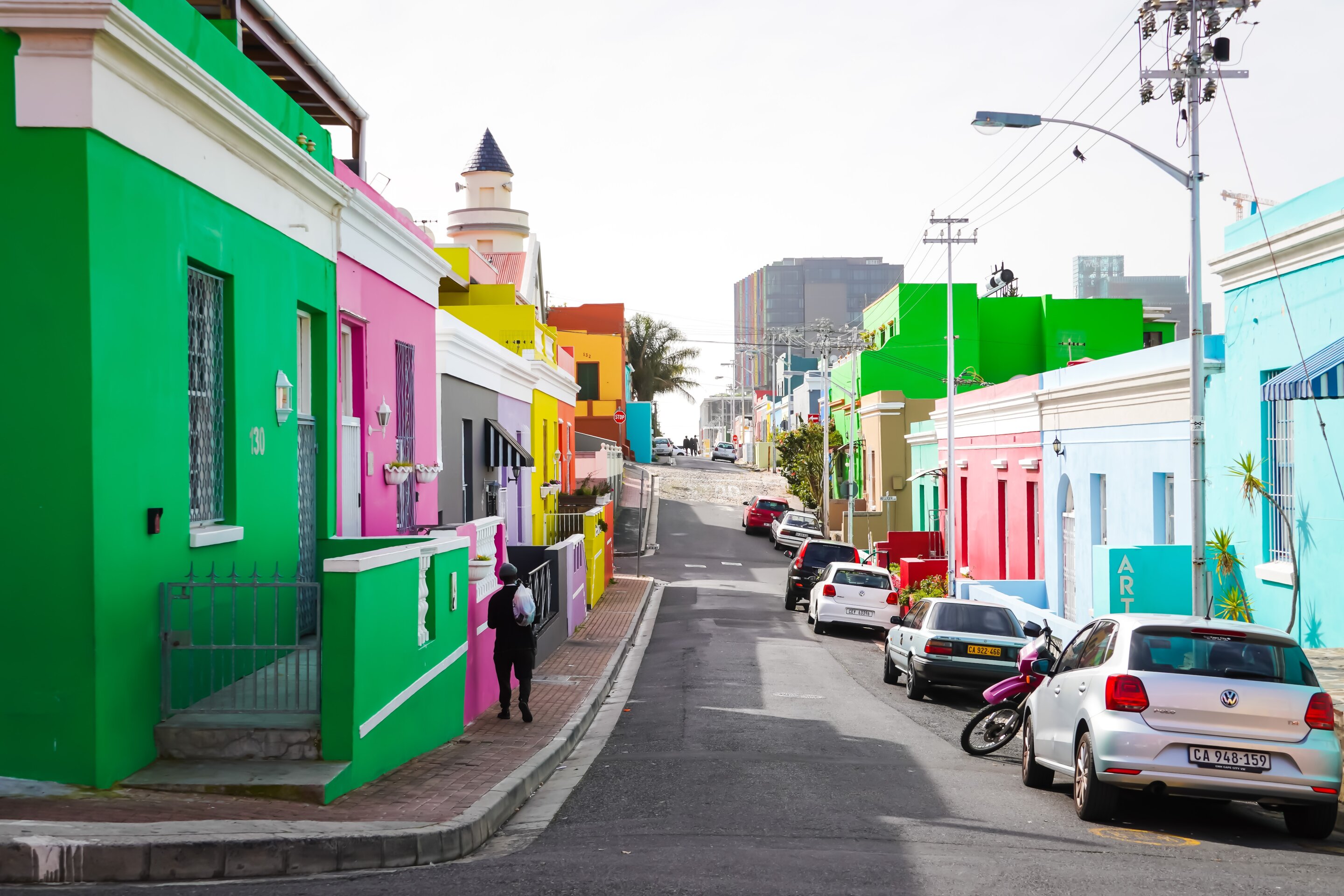 More than two decades ago the South African government put in place a policy designed to redress racial imbalances in the country’s economy. But, as I suggest in a recent paper, the policy—known as broad-based black economic empowerment)—has been hijacked and repurposed by individuals and factions within the ruling African National Congress (ANC) for the purpose of corruption and self-enrichment.

This was particularly noticeable during the COVID pandemic. The government’s Special Investigating Unit found that corruption or fraud accounted for 66% of all national funding set aside for the procurement of personal protective equipment.

I argue that the empowerment policy has been corrupted by officials appointed by the ANC and has been used to perpetrate economic crimes. I contend that the policy, as an ideological vehicle, was repurposed for self-enrichment.

I argue that the repurposed policy benefits only a tiny group, amid widespread unemployment, economic stagnation and poverty.

The original intention of the black economic empowerment policy to transform the South African economy by enhancing the participation of black people. The aim was to erase systemic racist inequities that had built up over centuries.

Before 1994, economic opportunities were denied African people. The policy set out to redress this historical imbalance in all spheres of the economy and society.

The initiative was wide-ranging. It included employment equity, skills development and preferential procurement. Another aspect was enterprise development, in terms of ownership and management representation.

In this way, the policy was meant to address issues that affected most black people—unemployment, economic stagnation and poverty—not just the elites.

But its repurposing has benefited a small elite, who have, with few exceptions, escaped accountability. Predictably, very few people have been charged with COVID tender corruption. And those exposing corrupt practices open themselves up to severe danger. A shocking example was the assassination of Babita Deokaran. She was a provincial health department whistle blower for the Special Investigating Unit, which had been looking into a multi-million rand scandal over the supply of personal protective equipment.

This lack of accountability is described by Jeffrey Reiman, an American conflict criminologist, in what he describes as “Pyrrhic defeat theory”. He contends that the criminal justice system in capitalist states demonizes the poor to deflect the crimes of the rich.

In South Africa, the justice system is much more focused on crimes generally committed by poor people than on the crimes largely committed by the affluent and the politically connected.

In my paper I show how vested interests in the South African government used the COVID-19 pandemic as a form of disaster capitalism. This is a term coined by the Canadian social and political activist Naomi Klein. By latching onto natural disasters, such as COVID-19, rich industrialists “remake” the scene, resulting in great profits for themselves. Klein explains: “(once a crisis) has struck … it was crucial to act swiftly, to impose rapid and irreversible change before the crisis-racked society slipped back into the ‘tyranny of the status quo’.”

In the case of COVID-19 in South Africa, the authoritarian measures used in the hard lockdown provided the conditions under which people could more easily divert contracts to patronage networks.

An added factor that has enabled the repurposing of the black economic empowerment policy has been the ANC’s cadre-based deployment policy. This involves the government appointing members of the governing party to government positions irrespective of their competence. This has led to the creation of vast patronage networks within the ANC.

As South African political analyst Ralph Mathekga suggests in his well-informed book The ANC’s Last Decade (2021), “decisions (were) made to serve the patronage networks flowing through the ANC to benefit the interests of an elite group of party officials and businessmen.”

The crux of my argument is that black economic empowerment has become a disguise which has been repeatedly used to hoodwink the public. It is being used to enrich a few people while masquerading as a vehicle for mass empowerment.

This same criminal modus operandi was essentially employed during the COVID pandemic. In particular, the supply and distribution of the vaccine and personal protective equipment were enacted within the framework of the policy. Contracts were awarded solely on the criterion of being aligned to the ANC. Merit or even qualified merit didn’t matter.

Economic redress is clearly justified in view of South Africa’s failed project of economic redistribution—one of the ANC’s election promises in 1994. But the vast majority of South Africans of all races are excluded from the benefits as corruption has taken hold.

The confluence of state capture (a process whereby state resources and institutions were appropriated on a gigantic scale to benefit a tiny minority of “tenderpreneurs” and politically connected people), as well as patronage networks within the ANC, created a perfect storm. It culminated in the government’s opportunistic response to the pandemic, even if one concedes that a mere faction within the ruling party drove the initiative in favor of self-enrichment.