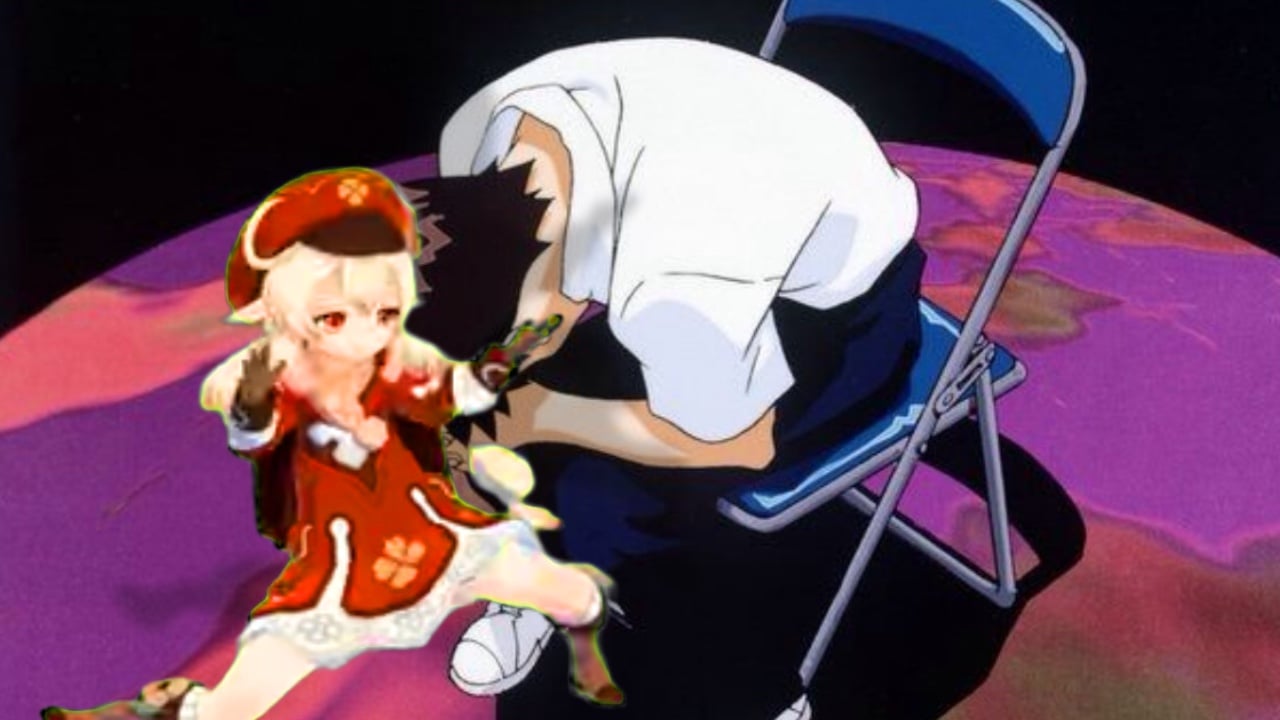 Neon Genesis Evangelion, the best anime of all time, is known for its brilliant music. As it turns out, so is Genshin Impact, the go-to mobile gacha game. In a wild collaboration, the two franchises are technically colliding in an online  Genshin Impact concert.

The next Genshin Impact concert

Hoyoverse has revealed that an all-new Genshin Impact concert is coming for the gacha game. Bringing back the series’ fantastic music in orchestral form, players from all around the world will be able to attend. Kudos to the power of the internet.

This time around, the concert will be directed by Neon Genesis Evangelion composer Shiro Sagisu. The composer has reimagined a number of Genshin tunes specifically for the new concert.

Furthermore, the Genshin Impact concert will be performed by the Hollywood Chamber Orchestra. The prestigious group have previous performed Swan Lake as well as a Live to Film version of Parasite by Bong Joon-ho.

As far as video game concerts go, this is definitely one of the fanciest ones to be streamed directly online. Will it be as magical as attending an in-person concert? Absolutely not, but it should still be very entertaining.

Read More: Tower of Fantasy cheaters will be harshly punished

When and where to watch

If you’re interested in watching the Genshin Impact concert, you’ll need to know where and when it is. Otherwise, you won’t be watching anything and you will miss it — that’s what not knowing means!

Thankfully, the concert won’t be hosted inside Genshin, like PUBG’s BLACKPINK concert. Instead, the musical event will be streamed live on YouTube for everyone to see. It also means that we won’t be dependent on Genshin’s servers to watch the concert.

As for the date, the concert will be held on October 2nd, 2022 at 12:00PM (UTC+8). However, it well also be uploaded to the YouTube channel afterwards so you can still watch it even if you’re busy.