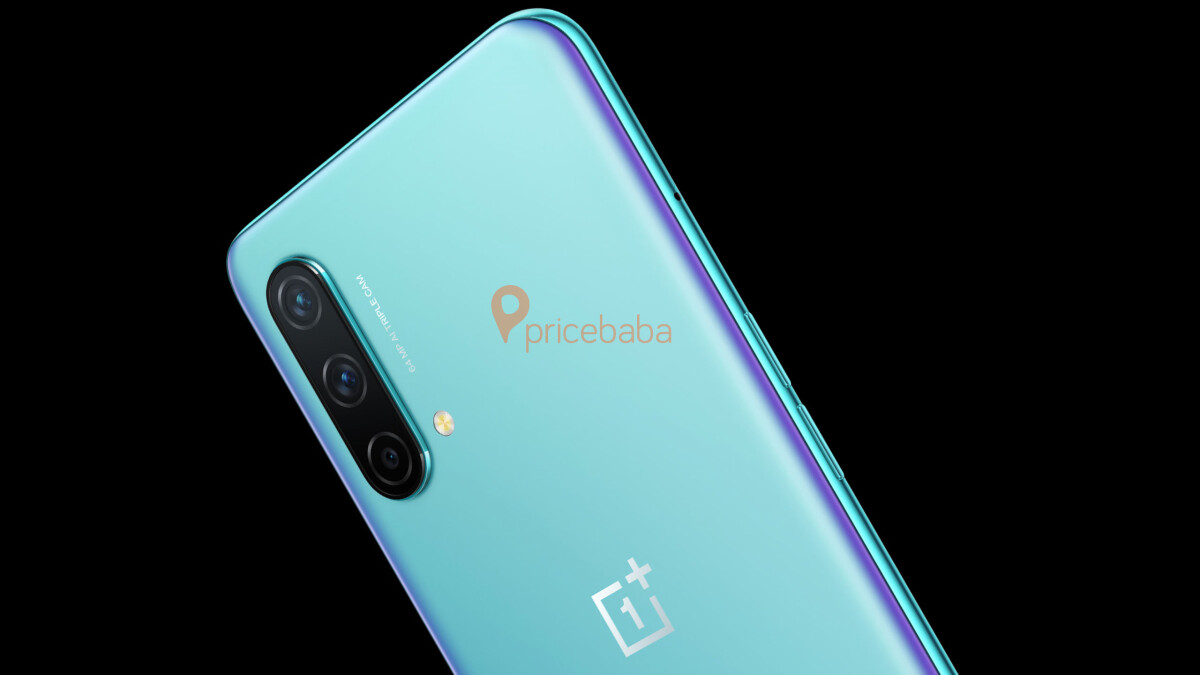 AirPods Pro are on sale for $190 ahead of Prime Day

Okay, just a few hours before OnePlus Nord Core Edition (CE)’s official announcement in an online event, a leak has detailed its European pricing, leaving little else to the imagination before the big reveal. Android Authority reports that the OnePlus Nore CE will reportedly cost €329 in Europe.

Twitter leaker Sudhanshu Ambhore details the leaked price is for the 8GB/128GB configuration of the phone. That’s a bit cheaper than the price the original OnePlus Nord’s price was at launch last year. We expect the OnePlus Nord CE to comfortably rival Samsung and Xiaomi’s midrange phones.

Earlier leaks have detailed almost everything about the OnePlus Nord CE. It is expected to feature a 6.5-inch AMOLED screen with a fast 90Hz display refresh rate, a triple-camera system with a main sensor of 64MP, and a beloved-by-many 3.5mm headphone jack.

The phone will most likely be powered by the Snapdragon 750G; while its battery size is expected to be 4,500mAh, which should assure great battery life for the midrange phone. It will also come with support for Warp Charge 30T fast charging.

OnePlus will officially unveil the phone in an online event that you can watch here when the time comes, and the unveiling will happen in less than three hours. The OnePlus Nord CE 5G online event starts at 7am PT/ 10am ET/ 3pm BST / 4pm CEST today, June 10.