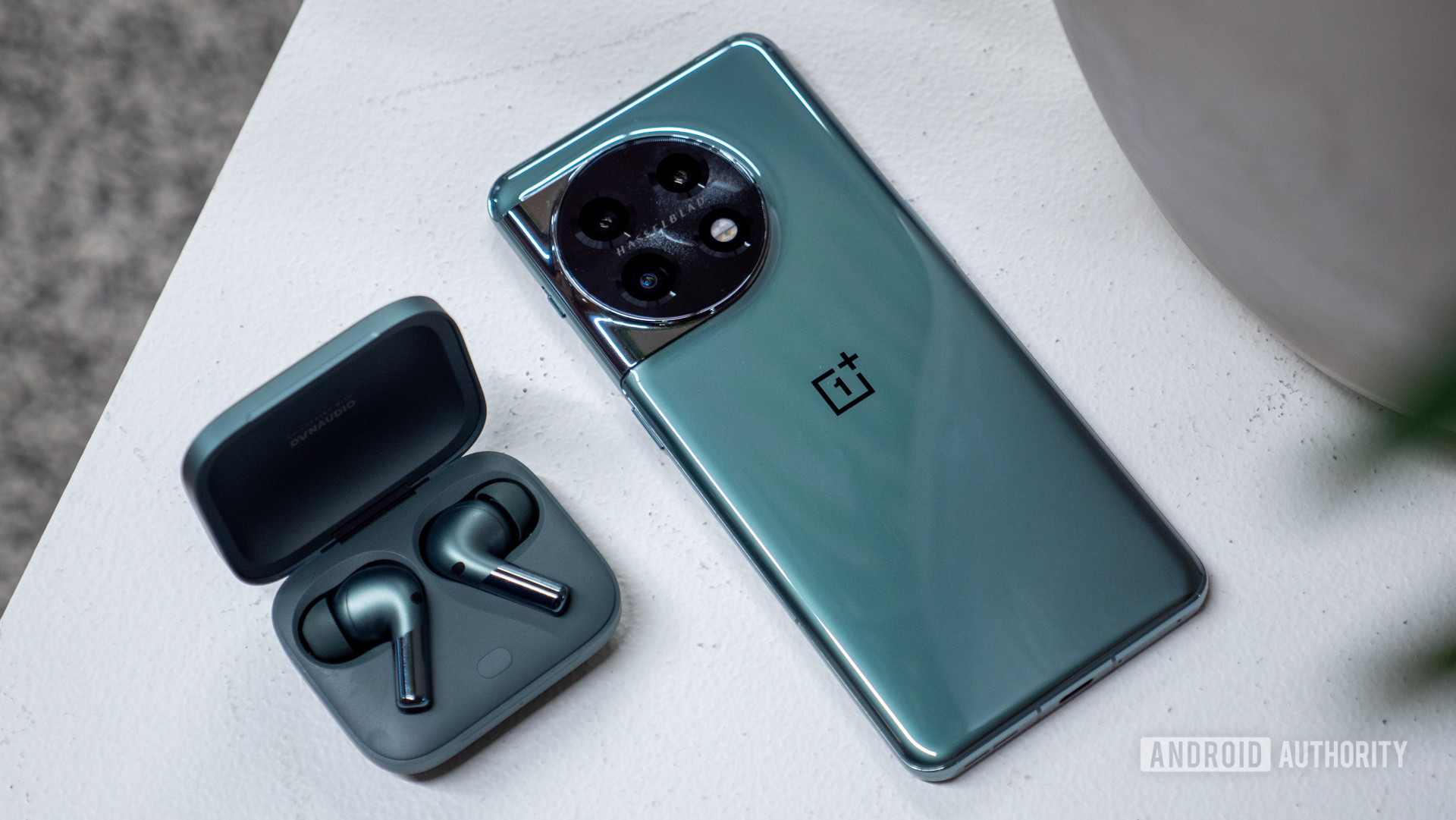 OnePlus’s Cloud 11 event is just around the corner. One of the gadgets that will be making an appearance at the event will be the company’s OnePlus Buds Pro 2, which will be one of the first to support Android 13’s spatial audio with head tracking feature.

One of the many features Google has fit into Android 13 is spatial audio. Since the feature just rolled out this month, there aren’t a whole lot of devices that support it yet. Google plans on adding support to its Pixel Buds Pro, but hasn’t released a firmware update for it yet.

As a result, it looks like the upcoming Buds Pro 2 is going to be one of the first to support the feature. OnePlus has confirmed that its new earbuds will take advantage of Android 13’s spatial audio with head tracking, as well as its own spatial rendering algorithm and IMU sensor, to deliver 3D audio experiences.

In addition, the company revealed that its earbuds will also use Android’s Fast Pair and audio switching features. According to OnePlus, this will allow the Buds Pro 2 to connect with two Android devices at the same time, allowing users to switch audio sources quickly without having to mess with Bluetooth settings.

“With Android 13, we added spatial audio functionality with the opportunity for partners to use it within their own devices,” said Erik Kay, VP of Engineering at Android. “With OnePlus integrating this new framework alongside support for Fast Pair and audio switching, we’re looking forward to adding their Buds 2 Pro Series to the Android ecosystem of connected devices that all work better together.”

Some young sea spiders can regrow their rear ends

Will Jennifer Coolidge Be Back For Legally Blonde 3? Here’s…