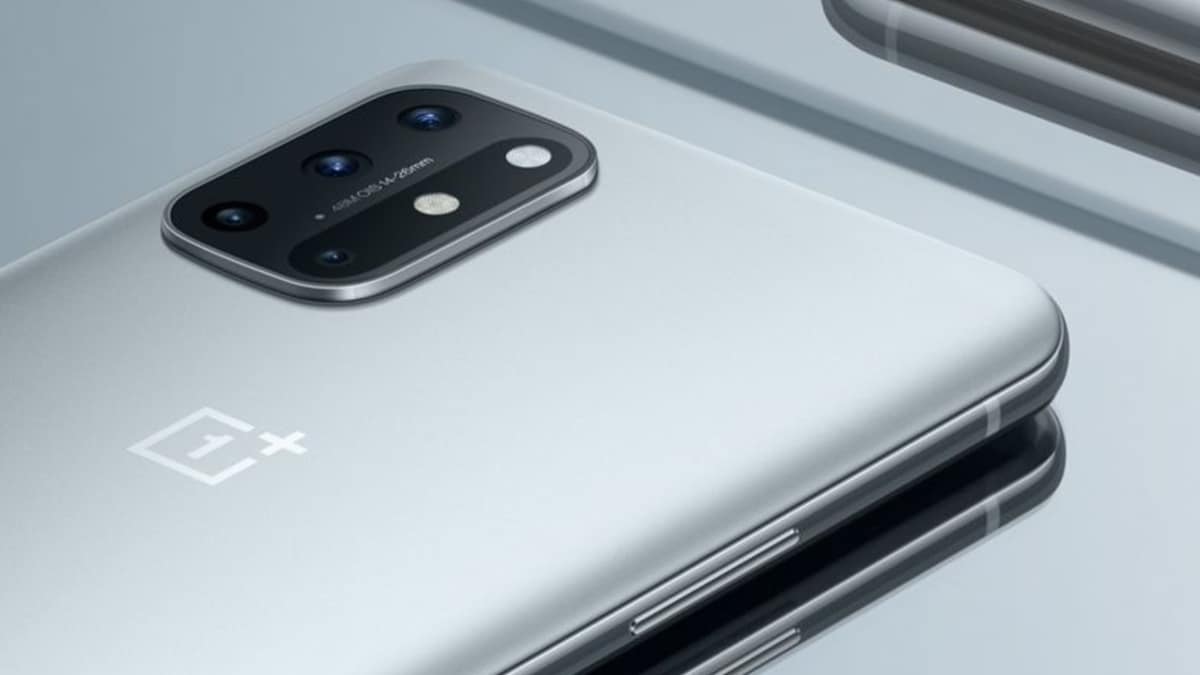 A tipster, with Twitter handle TechDroider, has leaked the launch details of the OnePlus 9 Lite. The phone is said to have two variants carrying model numbers LE2100 and LE2101 that could come to India and China soon. It might also launch in Europe and US later. The tipster adds it will run on the Qualcomm Snapdragon 865, the previous-gen flagship SoC.

Last month, Android Central reported that the OnePlus 9 Lite would come as the third model in the OnePlus 9 series. The phone was initially rumoured with different names, including OnePlus 9E and OnePlus 9T.

The report by Android Central last month suggested that the OnePlus 9 Lite could carry a price tag of around $600 (roughly Rs. 43,800). This could essentially help OnePlus in continuing to sell the OnePlus Nord alongside the OnePlus 9 phones.

OnePlus hasn’t provided any details about the OnePlus 9 Lite yet. It is, therefore, best to consider this leak with some scepticism.

Rakul Preet Singh Cycles on Her Way to the Film Set