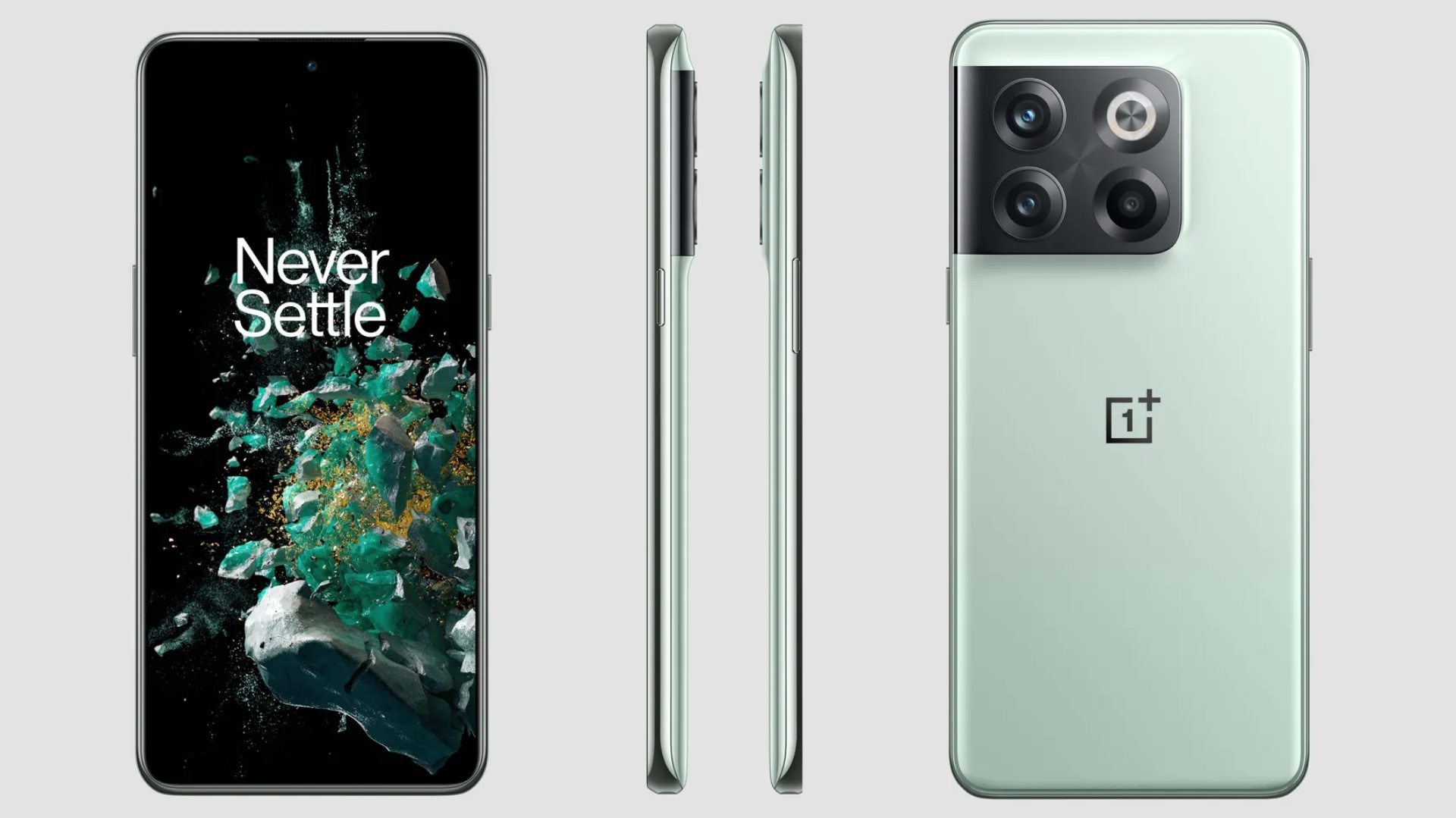 OnePlus is ditching the alert slider on its upcoming flagship — the OnePlus 10T. While the move has already created some controversy, it’s not one without reasoning. In an interview with The Verge, OnePlus’ Chief Designer Hope Liu revealed why the company decided to eliminate the fan-favorite element.

According to Liu, the alert slider was simply too big to fit on the OnePlus 10T, and ditching it was necessary to make enough internal space for other components like “high wattage charging, a large battery capacity, and better antenna signal.”

Some would argue that the alert slider is a small switch, so OnePlus could have accommodated it on the 10T. However, Liu explained to The Verge that “while the alert slider appears to be a very small component, it actually has a relatively large impact on the device’s motherboard area — taking up 30 mm².”

The phone maker had to include two “charging pumps” inside the OnePlus 10T compared to one on the 10 Pro that does 80W charging. It’s rumored that the 10T could sport higher 150W fast charging.

“To ensure the OnePlus 10T delivers in the areas we know our users value most… while retaining the alert slider, we would have had to stack the device’s motherboard, which would have made the device thicker,” said Liu.

OnePlus also shared official images of the 10T with the publication (see above), and another notable omission is the lack of Hasselblad camera branding. OnePlus began its partnership with the camera maker last year, starting with the OnePlus 9 Pro. The OnePlus 10 Pro also features camera software tuned by Hasselblad.

According to Liu, the 10T skips Hasselblad branding because the company “wanted to offer an ultimate performance flagship smartphone at the device’s chosen price point.” Does it mean the OnePlus 10T will be cheaper than the 10 Pro? We’ll have to wait and watch.

That said, the company has confirmed that the OnePlus 10T will feature a triple camera system on its rear headlined by the flagship 50MP Sony IMX766 sensor. Accompanying the OnePlus 10 T’s primary 50MP shooter is an ultrawide camera with a 119.9° field of view and a macro camera.

The FaceTime Blur Feature You Might Want To Use

Check Out All Your Favorite Stars Taking Over Comic-Con 2022