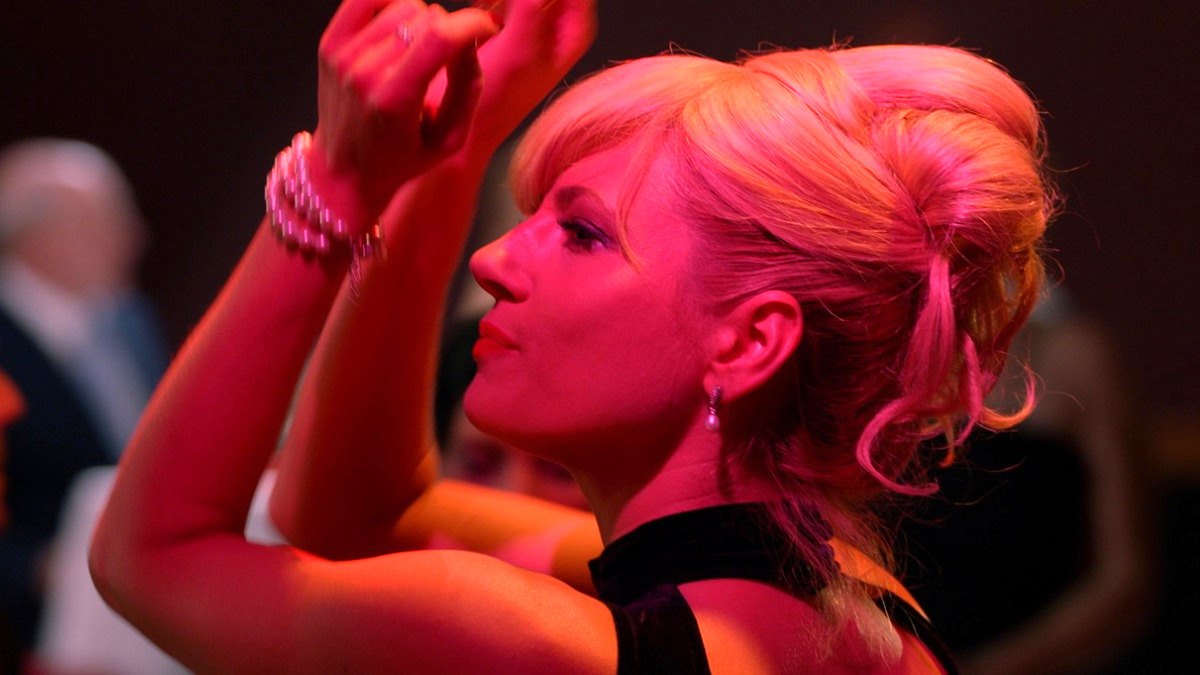 Bargain basement action movies are an integral part of the entertainment industry, but most of them never really manage to escape from their humble origins on the VOD market. However, one of the worst-rated and lowest-reviewed efforts to come along in a very long while has suddenly exploded in popularity, with Speed Kills a certified Netflix sensation.

As per FlixPatrol, the John Travolta vehicle has dropped anchor on the platform’s global most-watched charts, and even ranks as the sixth-top title among subscribers in the United States. An inoffensive actioner starring a known name like Travolta is the kind of thing that always tends to play well among the customer base, but we can’t overstate just how much people hated this film.

Among the accolades racked up by Speed Kills is a big fat zero percent score on Rotten Tomatoes, a paltry 28 percent user rating, a 4.2/10 score on IMDb, a 19 Metacritic rating, and an embarrassingly user score signifying “overwhelming dislike”. In short; the evidence shows that this is terrible, terrible stuff.

Travolta stars opposite the likes of Katheryn Winnick, Jennifer Esposito, Jordi Mollà, Matthew Modine, Kellan Lutz, Tom Sizemore, and others as Ben Aronoff, a speedboat champion and multimillionaire who lives a high-octane life in more ways than one.

Based on real-life designer, builder, and racer Donald Aronow, Speed Kills more than likely isn’t what he would have had in mind when the book based on his life written by Arthur J. Harris was turned into a feature-length adventure, even if he died in 1987.