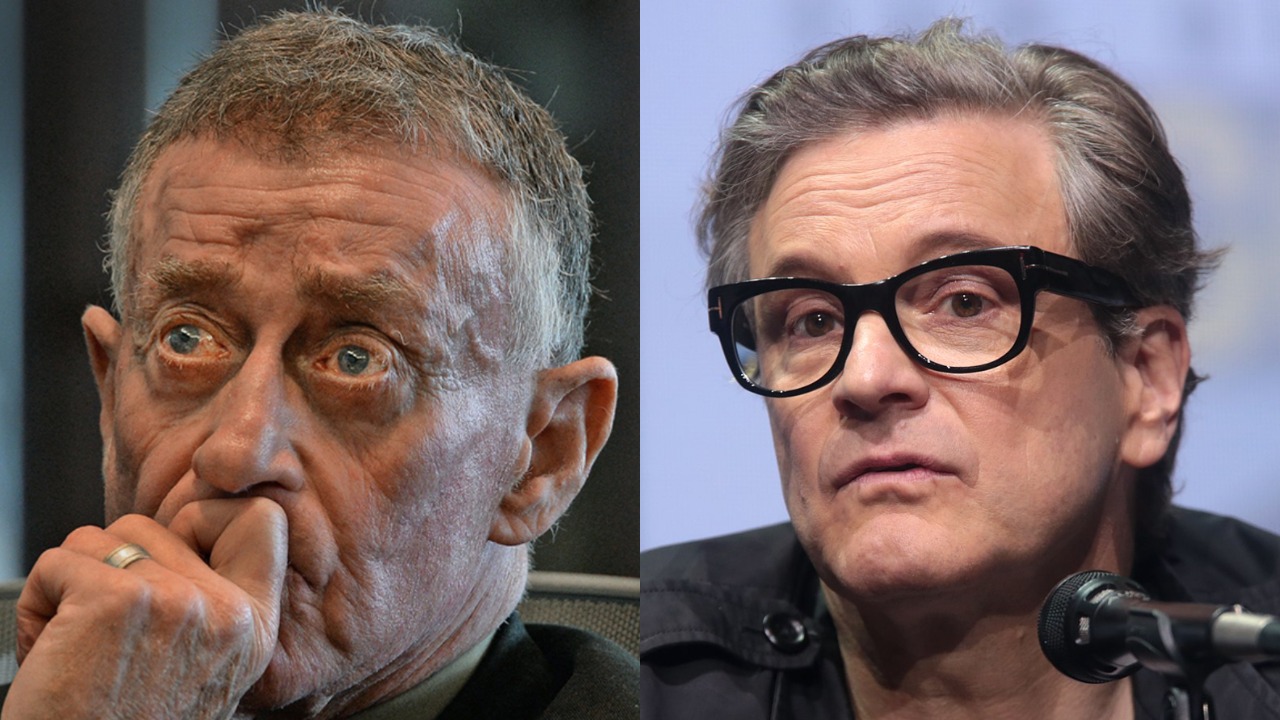 The infamous “staircase murder” is being made into a miniseries for HBO Max.

The murder mystery involves the 2001 death of Kathleen Peterson at her home in the Durham, North Carolina home she shared with her husband, Michael Peterson. Michael Peterson claims he was outside smoking a cigar by the pool for the estimated 90-120 minutes Kathleen was inside dying after she purportedly fell down the stairs. This case is notable because there is so much conflicting evidence for and against the guilt of Michael Peterson.

Previously, the case was the subject of the popular Staircase docuseries on Netflix. The series did not make a case for or against Michael Peterson, but mostly followed his defense team during the trial. He was found guilty and sentenced to life in prison without the possibility of parole. However, it was discovered that a key witness in the case, crime scene investigator Duane Deaver, had “falsely represented evidence” in at lest 34 cases, one that resulted in an innocent man being imprisoned for 17 years. As a result, Peterson entered an “Alford Plea” (he plead guilty because he acknowledged he would not win another trial, but maintained his innocence) to a judge in 2017 and was sentenced to time served and freed.

Now, HBO Max is putting together a dramatized version of the case with Colin Firth starring as Michael Peterson. Toni Collette will play Kathleen Peterson. Sophie Turner and Odessa Young will play Michael Peterson’s adopted daughters, Margaret and Martha Ratliff. Rosemarie DeWitt will play Kathleen’s sister, Candace Zamperini. Parker Posey will play prosecutor Freda Black. I can’t think of anyone better suited to play a prosecutor than Parker Posey. I hope there are a few breaks for comic relief that come straight out of her Dazed and Confused days.

Other than casting news, there aren’t a lot of details about how this limited series will play out. Will we see the production theorize about the state of their marriage? It will be interesting to see whether they take a side in the debate about whether Kathleen new about and was supportive of her husband’s bisexuality and affairs, or whether she had no idea and he was cheating on her.

We also aren’t sure whether the infamous “owl theory” will be explored in this miniseries:

What HBO has said is that the show will be a loose adaptation of the Jean-Xavier de Lestrade’s docuseries The Staircase most of us have seen on Netflix. This means that the series will likely feel like a court room drama. We may see Toni Collette as Kathleen Peterson only through flashbacks. They also plan to go a bit deeper and include info that has been publicly available in books, but isn’t well known or part of the Netflix series.

The 8-episode series will likely not premiere until 2022.

101+ Tabaxi Names For Dungeons And Dragons

Do You Want To Play The Devil’s Game?

Times When The Bachelor Leads Were Called Out For Being Confused