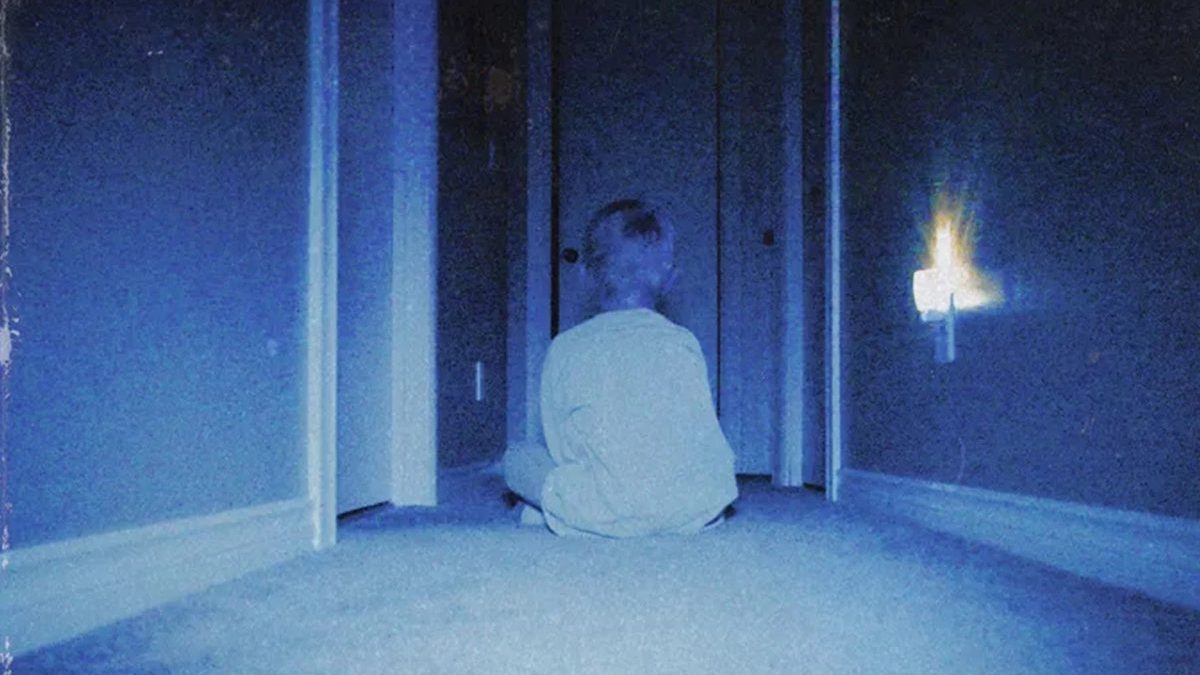 It’s a common (and unfortunate) misconception in the horror genre that features will fail to attract a wide audience at the box office without an eye-watering budget built as its foundation. And while this notion has been undeniably proven to carry some truth in the past, director Kyle Edward Ball is here to shake up the narrative and turn the wheels of change with his directorial debut in Skinamarink.

The latest horror experience has unsurprisingly become a viral sensation, with a leaked version of the film finding its way to various social media sites — such as TikTok and Reddit — over the last week. In doing so, the movie’s popularity has quickly skyrocketed — resulting in the eerie flick recouping its budget almost 60 times over. As per Bloody Disgusting, the experimental horror project grossed $890,000 during this past weekend, after having been released on Friday the 13th — a date that is synonymous in the horror world.

Such an accomplishment is undoubtedly impressive, especially considering the fact that Ball crafted the project with a budget of only $15,000. In that vein, the feature has certainly become a sleeper hit at the box-office — which ultimately serves as a constant reminder that lighting can definitely be caught in a bottle. Of course, the film’s haunting premise and bone-chilling cinematography has certainly played a major part in its success.

As the weeks pass, it’s likely safe to assume that Skinamarink’s triumph will continue to soar — especially with the film now reaching streaming services for all audiences to enjoy. For those interested, Skinamarink is available to stream now on Shudder.