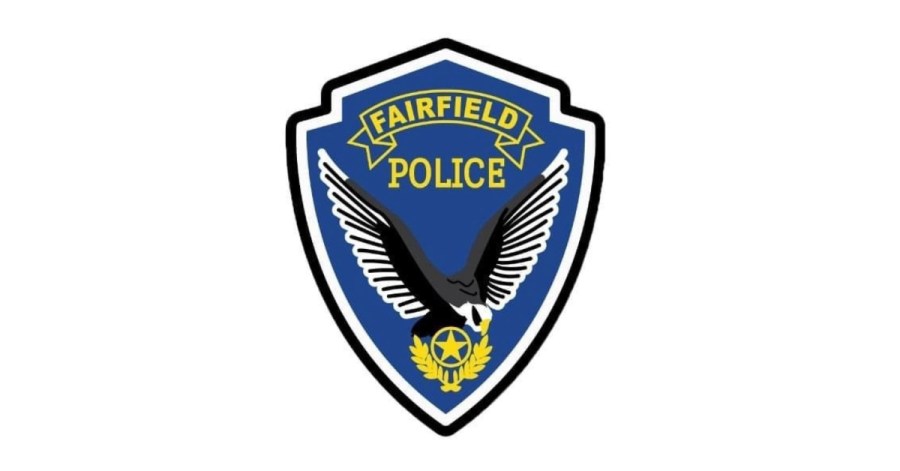 FAIRFIELD, Calif. (KRON) — One man is dead and another is in stable condition after being shot on the scene of a music video, according to a Facebook post from the Fairfield Police Department (FPD).

Around 11:15 p.m. on Saturday night, FPD responded to calls of a shooting near the 1700 block of Enterprise Drive. Once on scene officers found several people who had been filming a music video.

One male at the scene had been shot and died. Another man who sustained a gunshot wound was taken to a local hospital and is in stable condition.

This incident is still under investigation so no further information will be released by police at this time. Anyone with information about the incident is encouraged to contact the Fairfield Police Department’s Investigations Bureau at ‪(707) 428-7600‬.