ONE 160: Saemapetch plans to expose weaknesses in Rittewada’s game 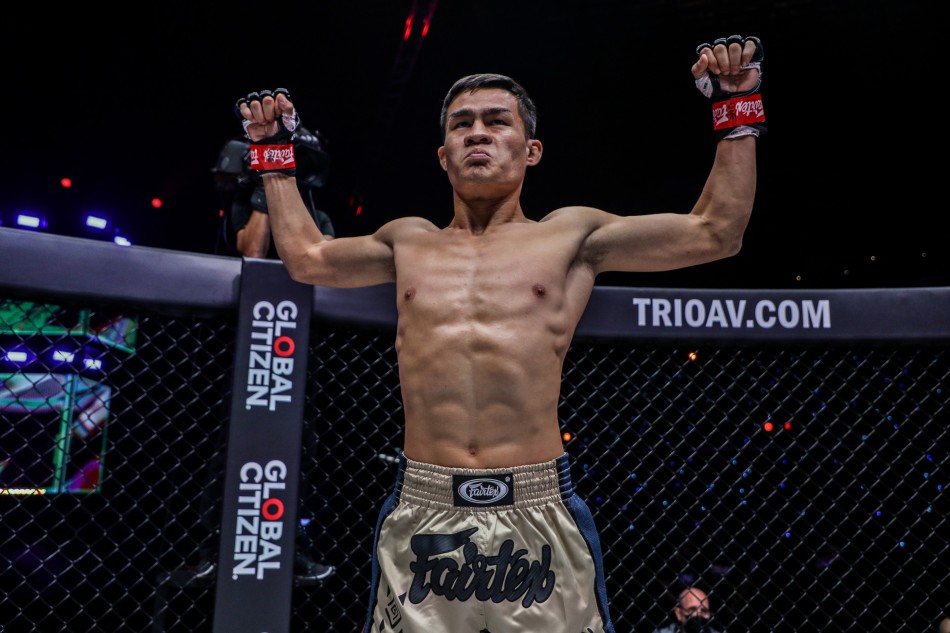 In a rematch that will help settle unfinished business from last year, Saemapetch and Rittewada will meet on the main card of ONE 160.

The first time they met at ONE: Nextgen II in November 2021, #1-ranked Saemapetch was TKO’d by an elbow in the second round. Since the 27-year-old controlled a majority of the fight, the outcome shocked viewers around the world.

The Fairtex Gym representative may have lost, but he gained valuable insight into his opponent and sought to strengthen the weaknesses he saw in himself.

“I can say that it was not luck. [The elbow strike causing the cut] was perfect timing. On behalf of professional fighters, there is no luck in the Circle. All we do is the result of hard work. In this upcoming fight, I will fight him more carefully. I will be especially aware of his elbows. If I have a cut, I risk losing,” Saemapetch said.

“I learned a lot from the last fight with him. Now, I can predict what style he’s going to use, his movements, his defense, and what he would do to counter me. I understand him thoroughly. As for his other weapons, they don’t bother me at all.”

Saemapetch has amassed a number of impressive achievements inside the Circle, including a knockout victory against Kulabdam Sor. Jor. Piek Uthai at ONE: Full Blast in April 2021 and a win versus Rodlek PK.Saenchai at ONE: No Surrender II in August 2020.

Considering the bantamweight’s impressive 123-18-1 career record, this match is of utmost importance. Defeating Rittewada would put him in position to challenge for the ONE Bantamweight Muay Thai World Title once again.

After some reflection, Saemapetch is ready to even the score by exposing the weakness of his opponent as he aims for a victory by any means.

“I see quite a lot of weaknesses he has. His strikes are slow, definitely slower than mine. Also, his long limbs make him a bit awkward in defense. I am sure that I am faster than him. I will have an advantage if I attack him first,” he said.

“Whether by decision or KO, I’ll do anything to win this rematch. I’ll do whatever it takes to keep myself on the #1 contender’s throne. If I see any opportunity, I’ll knock him out for sure.”

Catch the rematch and more action from ONE 160: Ok vs. Lee II on Disney+ Hotstar and Star Sports Select 1 starting with the lead card at 4 PM IST followed by the main card 6 PM IST on Friday (August 26).