On 22nd anniversary of Wimbledon win, Paes-Bhupathi hint at `something special` 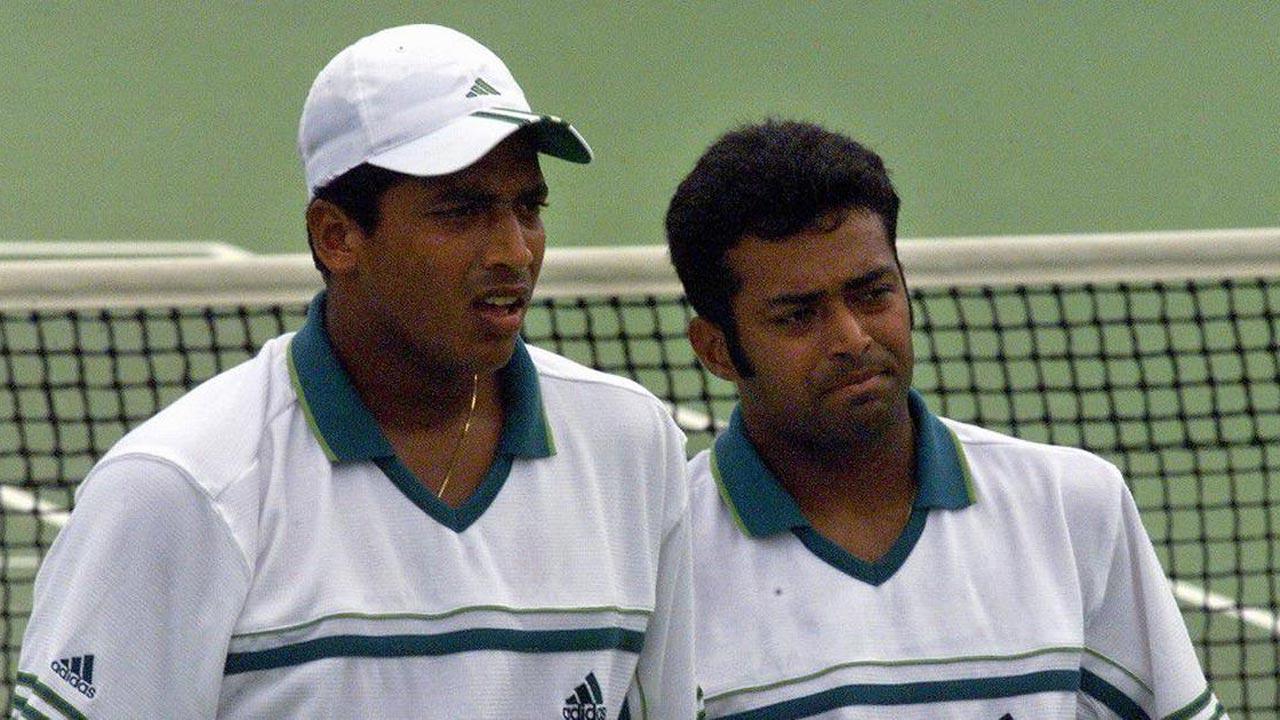 On the 22nd anniversary of their Wimbledon win in the men`s doubles category, Leander Paes and Mahesh Bhupathi on Sunday hinted towards something special, sending the Twitterverse into a frenzy.

On this very day in 1999, Bhupathi and Paes became the first Indian pair to win at Wimbledon. In the same year, the duo had won the French Open as well.

Bhupathi and Paes had become the first doubles team to reach the finals of all four Grand Slams in 1999 and it was the first time such a feat was achieved in the open era and the first time since 1952.

“22 years ago today, we became the first Indians to win @Wimbledon. As two young boys all we dreamt of was making our country proud,” tweeted Paes on Sunday.

22 years ago today, we became the first Indians to win @Wimbledon. As two young boys all we dreamt of was making our country proud! 🎾🌱🏆 @Maheshbhupathi #LeeHesh pic.twitter.com/TWFj3imCoZ

To this tweet, Bhupathi was quick to respond, saying: “Hmmm. That was special!! Do you think it`s time to write another chapter?”

Hmmm ..That was special!! Do you think it’s time to write another chapter? @Leander #LeeHesh https://t.co/gzIWCD7gfR

In the last tweet, Bhupathi said that he will get back to Paes, and meanwhile, he wished his counterpart a happy 22nd anniversary of the Wimbledon win.

“Let me get back to you!! In the meantime Happy 22nd anniversary,” tweeted Bhupathi.

Paes and Bhupathi had formed a formidable men`s doubles pair during their playing days. The duo enjoyed their best season in 1999 after reaching the finals of all four Grand Slams.

Denial of responsibility! My droll is an automatic aggregator of the all world’s media. In each content, the hyperlink to the primary source is specified. All trademarks belong to their rightful owners, all materials to their authors. If you are the owner of the content and do not want us to publish your materials, please contact us by email – [email protected]. The content will be deleted within 24 hours.
22nd Wimbledon Anniversaryleander paesMahesh Bhupathisports newsTennis NewswimbledonWimbledon Anniversary
0
Share

Football trivia: Five interesting facts you may not know about Raul de Tomas