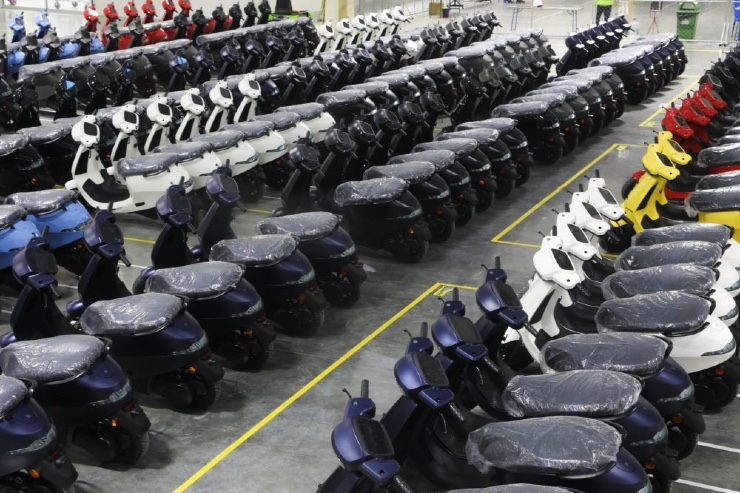 The reasons behind Satigari’s resignation from Ola Electric are not yet known, much like those of the other high-profile resignations from Ola Electric in the past year. Satigari will now take charge as Chief Operating Officer at Alufit International, which is a façade fabrication company. Satigari has an experience of over two decades and was the man behind the completion of Ola Electric’s Future Factory in record 10 months from scratch.

Satigari is the seventh senior executive who has resigned from Ola Electric in the last six months. Ola Electric has appointed U Venkata Phani Kumar as a replacement of Reddy on its board of directors, who was previously working as the President and Chief Executive Officer of Hindustan Construction Company. 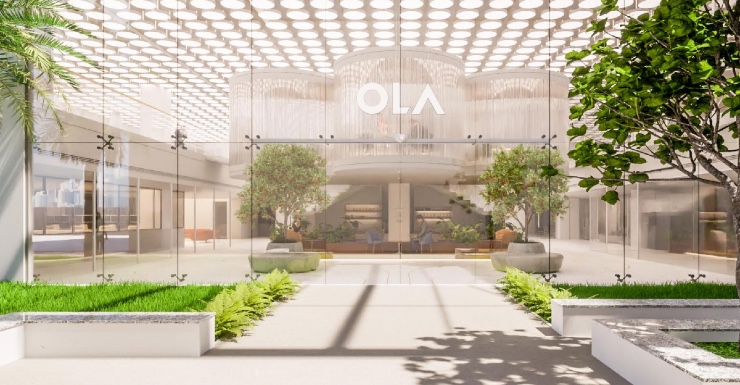 Apart from the Future Factory in Tamil Nadu, Ola Electric has also set up a new research and development centre for battery innovation in Bengaluru. Spanning over 5,00,000 square feet, this innovation centre has been set up with an investment of around $500 million and will be home to battery research operations at Ola Electric.

Ola Electric recently launched the more affordable S1 electric scooter at Rs 99,999. Apart from this, the India-based startup is also working on a premium all-electric car, which was previewed alongside the launch of the S1 electric scooter. Ola Electric also got selected under the Indian Government’s production-linked incentive scheme for advanced chemistry cell battery storage.

One of Bruce Willis’ Last Films Is Topping Streaming Charts

Ask Amy: My husband’s lie has me on the brink of impetuous action